With the sun starting to make an appearance across the UK, and the drone of broadcast news increasingly jarring, there’s never been a better time to go embrace the Neolithic.

One thing defines us across our long history – the desire to understand.

Luckily, we’re in a good place for it – over significant swathes of Great Britain and, indeed, large portions of Europe, one can find a number of menhirs, dolmens, barrows, earthworks and stone circles placed by our forebears more than three thousand years before the birth of Christ – over a period of us to 10,000 years.

While we’ll never truly know the exact purpose of the stone formations dotting the landscape, some sites offer clues.

We can be fairly sure that Stonehenge, in Wiltshire, had some use as a solar calendar to local peoples, with the sun rising and setting between specific stones at the Summer and Winter solstices.

Similarly, earthworks near the town of Goseck in northern Germany tell us that the locals were marking the solstices, as well as the lunar cycle 47 centuries before the birth of Christ, based on very specific openings found by archaeologists.

This makes sense, from the perspective of a peoples making the transition to farming, whose very existence was predicated on the bounty of the seasons.

Other sites have a less clear use. The Carnac stones, three massive alignments of stones, near the Breton village of the same name, have no indications of being used to observe the heavens.

It’s easy enough to suggest that the whole area was a ritual complex, but for what? What brought so many to the area for such a long time?

What we do know is that for over a thousand years, between roughly 4500 and 3300 BC, a significant number of people came to the site to erect around 3000 stones in mostly straight lines. It was work that would have taken many thousands of man hours to complete. In addition, a number of tombs and stone circles have been identified surrounding the the alignments.

It’s easy enough to suggest that the whole area was a ritual complex, but for what? What brought so many to the area for such a long time?

Whatever the cause, it brought the best and brightest. The interior of the nearby Gavrinis passage tomb, built towards the end of the Carnac stones’ development, is covered in carved swirls and other symbols. It’s an amazingly intricate sight, and must have taken artisans an extraordinarily long time to complete.

Of course, not every Neolithic site is as shrouded in mystery. Some have quite an obvious purpose.

During one powerful island storm in 1850, an entire village, linked by stone corridors, was found at Skara Brae, in Orkney.

Evidence was found of storage spaces, hearths, bed platforms, and all the other (relative) comforts of home, built out of the island’s stone. The village even included an early form of drainage and indoor toilets!

Archaeological surveys over the last century have uncovered jewelry, pottery and other household implements, giving us an unparalleled glimpse at a period we know very little about.

What is clear is that the inhabitants of Skara Brae were no primitives, unrecognizable to modern eyes. They treasured a roof over their head, they had their favourite belongings – they didn’t want to have to go outside to pee!

With much of the Neolithic indistinct to us, Skara Brae gives us something to hold onto – something, deep down, that we recognise.

I’m not the kind to believe in ley lines, healing crystals and the other trappings of the Glastonbury set. I can’t abide all that ‘ancient aliens’ dreck.

What I do believe is that there’s a kind of healing power, a mood-lifting quality to many Neolithic sites.

With so many centuries between us and the erection of the stones, with so much mystery surrounding their use, these sites have the ability to tune out the noise of the rest of the world, to focus our thoughts somewhat.

Increasingly, we need place like this. Places where we can walk in the shadow of our ancestors and try to connect across millennia – and consider what their hopes and fears may have been.

One thing defines us across our long history – the desire to understand. When we seek out the Neolithic, we’re continuing that tradition.

If you’re keen to go explore this mysterious and moving epoch, I recommend the Megalithic Portal and the Modern Antiquarian – both tremendous websites with all the information you need to get exploring sites in your local area.

Should you come across a particular spectacular site, send me your photos or tweet them to me at @mikestuchbery_ – I’d love to see them.

Otherwise, happy exploring, and enjoy letting the stones speak to you. 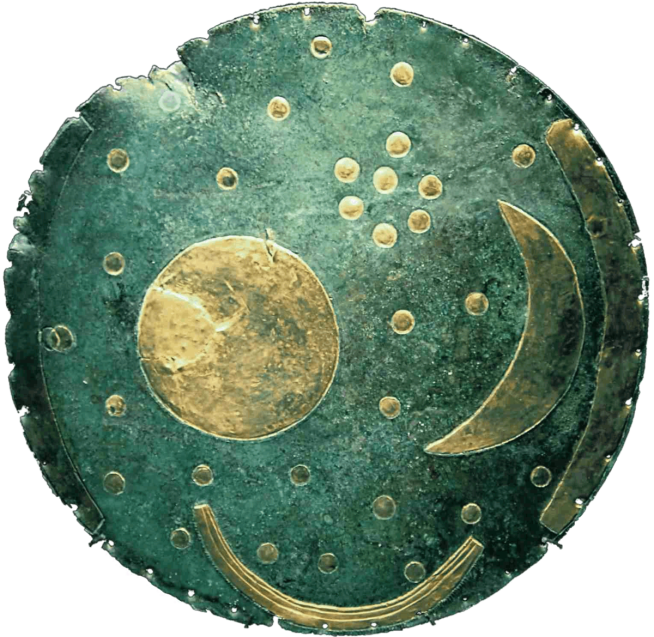 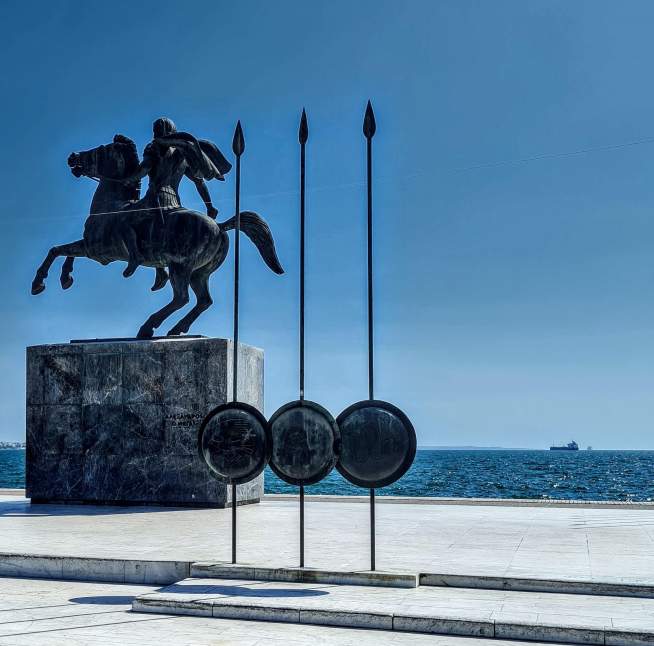