Mike Stuchbery takes a brief holiday from the tensions of the here and now to wonder why all those lives of the saints tend to end quite badly.

It’s been a tough couple of weeks, for reasons Byline Times readers will be aware of. At times like these, I like to go wandering to clear my head.

Earlier this week, I was in Stuttgart, Germany, working on a story to be published later this year. On Monday, with a day free, I decided to catch a train into the countryside, to the town of Lauffen Am Neckar, south of Heilbronn. It had an imposing church and castle, so odds were it was worth the trip.

There in the church, I learned the sad story of poor little Regiswindis.

The way they tell it, Regiswindis was the young daughter of the Count of Lauffen. Back in the 9th century, Lauffen was one of the few stable, protected river crossing across the River Neckar for miles, so the Count and his family represented significant power and influence.

We don’t know much about Regiswindis, but she is represented as a little girl of around seven, with long, golden hair. It’s obvious she was very much loved and had she lived, she would have become a great beauty.

“We take our tragedies and try to make something lasting, something purer out of them.”

As the paintings in the church show, at one point in 839CE, one of the County’s grooms was whipped for some indiscretion – we’re not sure what. In retaliation, it is said, the groom’s sister strangled Regiswindis and threw her from the bluffs into the river, before unsuccessfully trying to take her own life.

Somehow, I don’t think we’re getting the whole story.

The story concludes with the young Regiswindis being pulled out of the river three days later, floating in a christ-like pose, a beatific expression on her face.

She was buried in a simple wooden church on the bluffs facing the castle, in which she had lived. Over time, a cult grew up around her, and the town became a site for pilgrimage, especially after she was canonised in the 13th century. Things only abated when her relics disappeared following the Reformation.

It’s a strange story, but what makes it stranger is that Regiswindis isn’t alone. History is surprisingly full of child saints, all of whom met a horrible end.

If we exclude those who met a grisly fate during the Roman persecutions, we still find a number of children canonised because of what happened to them, victims of the violence that so often marred the lives of our ancestors.

One common, and rather horrible theme is that of sexual abuse and assault. Belina of Troyes opted to be murdered rather to give up her virginity to a nobleman in 13th century France. Another young French saint, Solange, was a shepherdess who was beheaded when she wouldn’t assent to a nobleman’s desires.

“History is full of child saints, all of whom met a sorry end.”

Elsewhere, murder victims also feature heavily. Here in the British Isles, the death, discovery and sainthood of both William of Norwich and Little Hugh of Lincoln led to cults drawing pilgrims from hundreds of miles – both were also used to justify the atrocious persecutions of Jews in 12th and 13th century England.

We find similar cases in Italy and Germany – see Simon of Trent and Werner of Oberwesel, each used to push the ‘blood libel’.

Thankfully, these poor souls are no longer considered saints by the Catholic church, and their veneration forbidden.

Sometimes it seems that all it took is dying for veneration to occur. Near where I live, over the border in Buckinghamshire, Rumwold is remembered near the town of Buckingham as a Saxon infant who lived for three days, supposedly professing his faith before dying.

So why the rush to declare these children saints? Why honour them, when it seems they’ve done little, if anything to raise them to sainthood?

“Sometimes it seems that all it took is dying for veneration to occur.”

Perhaps that what we do when we’re presented with something horrible that defies logic and reason?

Perhaps it’s the only way we know how to respond when our ‘future’, our ‘legacy’ is taken away from us?

Perhaps they serve to hold up a mirror to the horrors of the world, trying to present a reflection that is somehow different, clearer, more understandable?

At any rate, it’s helped me think about the ways I process events that, on the surface, don’t seem to make sense – that defy rationality.

It seems to me that we don’t want to lose or forget the hope in our lives. We want them to ensure and light the way, when everything seems black. We take our tragedies and try to make something lasting, something purer out of them.

That, I can live with. That, in itself, lights the way for me.

Death and Loss: Hope and Renewal – A Message from Stuttgart

Mike Stuchbery, 23 December 2019
After a tumultuous year politically and personally for Mike Stuchbery, he reminds how humans have survived the darkest hours.
Filed under:
Culture Stuchbery's Strange Histories History 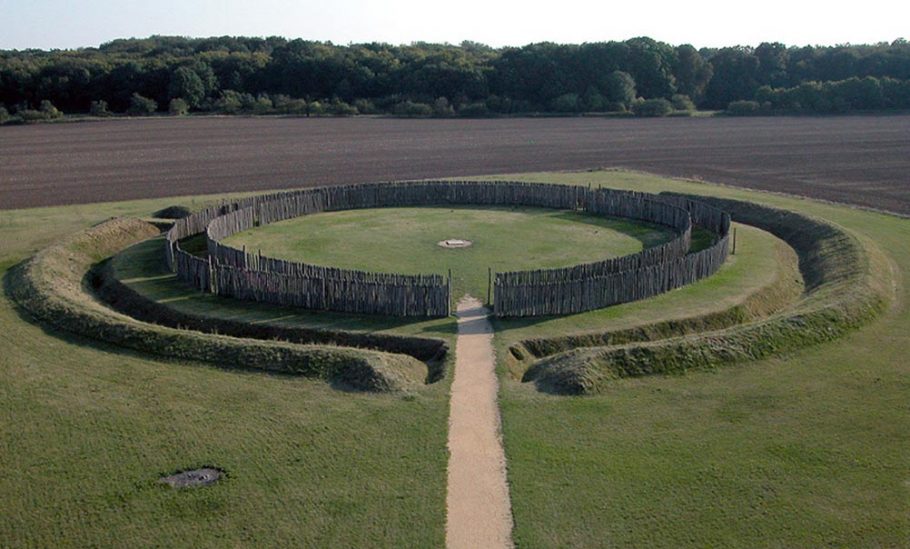 Sci-Fi Dystopias No Longer Warnings, but an Inspiration to Silicon Valley Billionaires

Jon Bailes, 4 June 2020
Jon Bailes looks at the social stratification in the TV remake of Snowpiercer and the new Final Fantasy video game and sees an instruction manual for the Uber-rich.
Filed under:
Culture Film Science Fiction TV

Is Murdoch’s New Radio Station Part of Dominic Cummings’ Onslaught on his ‘Mortal Enemy’ the BBC?

Ellin Stein, 22 May 2020
Ellin Stein considers whether Times Radio could be part of a wider campaign against public service broadcasting in the UK
Filed under:
Argument Culture Dominic Cummings Media Rupert Murdoch

The Ideology of Sacrifice Conditioning Us Must End

Jon Bailes, 19 May 2020
Jon Bailes explores why the Government may have changed its Coronavirus messaging to 'Stay Alert' and how this represents the tenets of a culture in which social problems are blamed on perceived individual failings.
Filed under:
Argument Culture CORONAVIRUS CRISIS Advertising and Marketing Boris Johnson Brexit Coronavirus Donald Trump Health Psychology Public Health Society and Welfare UK Politics US Politics