Authorities in Russia have asked Portugal for information on the alleged “hacker” behind the leak of thousands of files on potential football corruption.

The Procuradoria-Geral da República (PGR) in Portugal, the country’s attorney general’s office, received a letter from Russian peers this week, requesting information on Rui Pinto – the 30 year-old Portuguese citizen linked to the Football Leaks website which distributed thousands of sensitive documents on player transfers and other financial activities.


The warrant alleges Pinto may have obtained illegal access to computers at one of Portugal’s biggest football clubs, Sporting Lisbon

Pinto was arrested in Budapest, Hungary in January after Portugal issued a European Arrest Warrant suggesting he had been involved in attempted extortion, breaches of secrecy and illegitimate access. The warrant alleges Pinto may have obtained illegal access to computers at one of Portugal’s biggest football clubs, Sporting Lisbon, and a Malta-based investment firm called Doyen Sports.

Pinto claims he has fought to expose football’s ‘dishonesty’ and has not benefited financially from his activities. He has previously claimed he will not receive a fair trial in Portugal.

The alleged hacker was flown from Hungary to Portugal on 21 March and was immediately remanded in custody. His lawyers have said they intend to appeal his custodial detention.

Supporters of Football Leaks claim the website is fighting to expose a catalogue of alleged financial crimes in the increasingly cash-rich European football sector. In recent months, football fans across Europe have displayed banners in support of Pinto – with many claiming he should be considered a protected whistle-blower.

It is understood that Pinto was assisting authorities in France and Belgium with their investigations into alleged football corruption – but as a potential witness and not as a suspect.

One Brussels-based source who specialises in tackling sports corruption, told Byline Times: ‘Naturally, there are now legal proceedings active in Portugal and it’s important not to undermine that investigation. But until recently, my understanding was that Belgium, for example, was interested in the Football Leaks material as potential whistle-blowing documentation.’

The Coronavirus Crisis: Herd Immunity has Infected UK Policy – But Who Was Patient Zero for this Toxic Transatlantic Idea?

The Coronavirus Crisis: The Dangerous Crossover Between Climate and COVID Denial 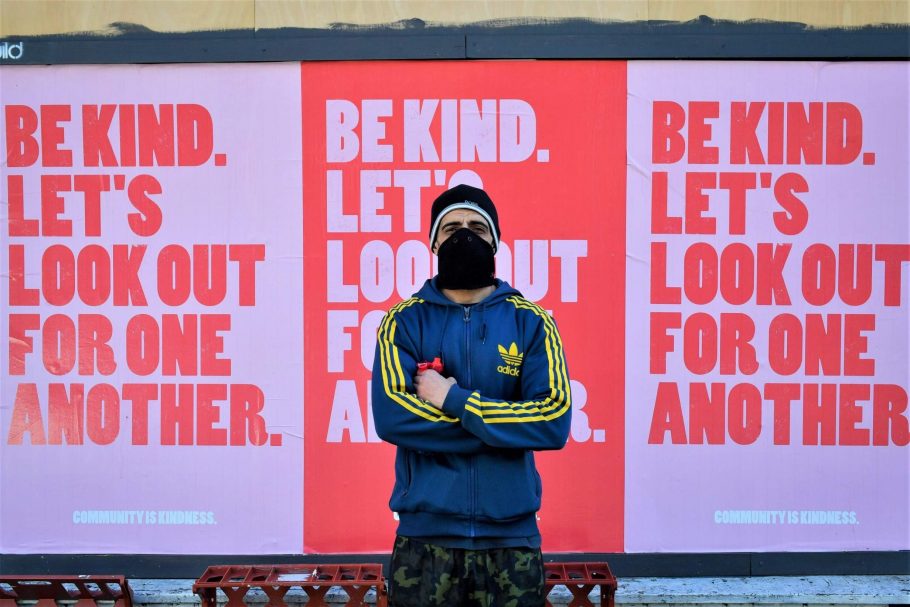