The Justice Trap: It Could Be You

In the first of a new series examining the failings of our criminal justice system, Jon Robins explores why this should matter to us all.

“You awake to the sound of your front door being kicked in. Before you come to your senses, you hear the words: ‘You don’t have to say anything but it may harm your defence…’.”

It’s a nightmare scenario that seems far-fetched, but we are all at risk from a criminal justice system as overstretched and underfunded as ours.

As barrister Jerry Hayes said in relation to the high profile case of Liam Allan – who suffered two years of “mental torture” before the rape charges against him were dropped – the system “nearly failed. This is a criminal justice system which is not just creaking, it’s about to croak”.

The case against the 22-year old student collapsed three days into his trial at Croydon Crown Court in 2017 after Hayes, who was prosecution counsel, demanded that 40,000 text and WhatsApp messages from his accuser’s phone were passed to the defence. His insistence prevented a disaster. Hayes had only taken on the case the weekend before the trial started.

The Ministry of Justice’s budget is on target for a 40% cut over the 10 years ending in 2020. It’s not so much that our courts are falling apart (although they are), but that inefficiency has become endemic.

In 2015, some 1,200 crown court trials failed to start because the private companies tasked with transporting prisoners to court failed to deliver their cargo on time. The Crown Prosecution Service (CPS) spent £21.5m that year on cases that were never actually heard. It has suffered a 30% cut in staff in the past five years, and the number of police officers has fallen by more than 20,000 between 2010 and 2018.

This new series, The Justice Trap: It Could Be You, explores the inevitable consequence of a failing justice system: miscarriages of justice.

The problem with forensics: “The ‘CSI effect”

The series starts with our forensic science service.

The woeful state of forensics is uncontroversial.

“I think we are in very serious trouble,” Sir Brian Leveson, president of the Queen’s Bench Division, recently told a House of Lords committee on science and technology.

Sir Brian, head of criminal justice, expressed concern about the “exponential” increase in digital evidence, which was highlighted in cases such as Liam Allan’s. He related a conversation with a police officer after a judge insisted, “probably in exasperation ”, that the contents of an iPad be downloaded over a weekend. “It took 19 officers,” Sir Brian said.

However, the judge’s main concern was the viability of the sector.

“If nothing is done, we are likely to lose a significant proportion of our capacity to deliver forensic science in England and Wales,” she said.

“You can’t put forensic science solely in police hands. It would be disastrous.”

Sir Brian explained to peers what he called the “CSI effect” – a mistaken faith on the part of the public (fuelled by the US television series CSI: Crime Scene Investigation) that science by itself could solve crimes.

“Why should they put themselves through the criminal justice system as witnesses, when the case could be solved forensically?” he said. “If we cannot, less crime will be solved and the system will start to crumble.”

The market in forensics has been hit by a run of scandals.

At the end of last year, more than 40 people had their convictions quashed following an investigation at the Randox forensic laboratory in Manchester. Some 2,700 cases had been re-tested and more than 10,500 were flagged as potentially affected by data tampering. The laboratory was used by all but one of our 43 police forces. In may 2018, the Metropolitan Police launched an urgent review of some 33 cases dating back to 2012, including 21 rapes.

These failures need to be understood in the context of the Government’s cack-handed dismantling of its Forensic Science Service (FSS) in 2012, which essentially shifted work to untested in-house police labs and private companies.

Prior to its closure, the FSS handled more than 60% of forensic work commissioned by the police. According to a survey conducted by the New Scientist, more than three quarters of 365 scientists, including ex-FSS employees, predicted that the service’s demise would lead to an increase in wrongful convictions.

Since the FSS shut, there have been growing concerns of market failure. In 2015, the spending watchdog the National Audit Office warned that police forces using their own unaccredited experts posed “a risk of service interruption and lack of capacity”.

Sir Brian told the Lords committee that providers were under “significant financial strain” and there was “a serious risk to quality” as “skilled scientists left the field”.

“It takes years to train a forensic scientist,” he warned.

The problems of the post-2012 dumbing-down of forensics are largely hidden. The chronic under-funding of legal aid means evidence goes unchallenged by defence lawyers (their fees have fallen to between 38% and 73% of pre-2011 levels, according to Gillian Tully).

“Why should they put themselves through the criminal justice system as witnesses, when the case could be solved forensically?”

Forensics have become “police-controlled”, as the lawyer Alastair Logan OBE put it last year when writing about the collapse of Key Forensic Services.

The Maguire Seven were sent to prison because Home Office forensic scientists wrongly claimed they handled nitroglycerine which led to an innocent household being identified as an IRA bomb factory. It’s difficult enough when a forensic scientist is not working for the police, argues Logan.

“If you’re not protected, then the more vulnerable forensic scientists are going to report cases wrongly,” he said. “I’m absolutely convinced this is happening now. You can’t put forensic science solely in police hands. It would be disastrous.”

Jon Robins is a freelance journalist. He edits www.thejusticegap.com. His latest book ‘Guilty Until Proven Innocent: The Crisis In Our Justice System’ is published by Biteback.

Jon Robins, 13 March 2020
Jon Robins explores the case of Clive Freeman, who was jailed in 1989 for murder but has always protested his innocence and is now mounting a fourth attempt for his guilty verdict to be reconsidered. 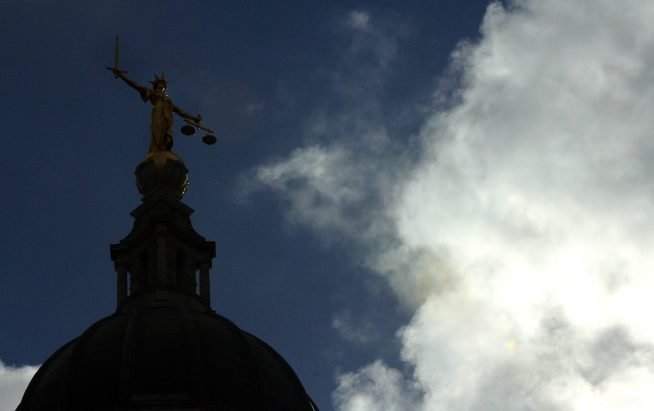 Jon Robins, 6 December 2019
The overturning of the convictions of the 'Oval Four' by the Court of Appeal shows our under-funded and chaotic criminal justice system working. Unfortunately this is an exception not the rule 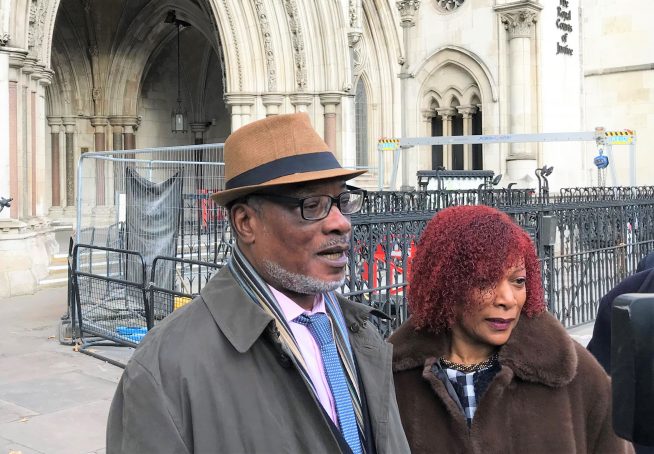 Jon Robins, 5 September 2019
Jon Robins on the case of Oliver Campbell and what it reveals about our creaking criminal justice system. 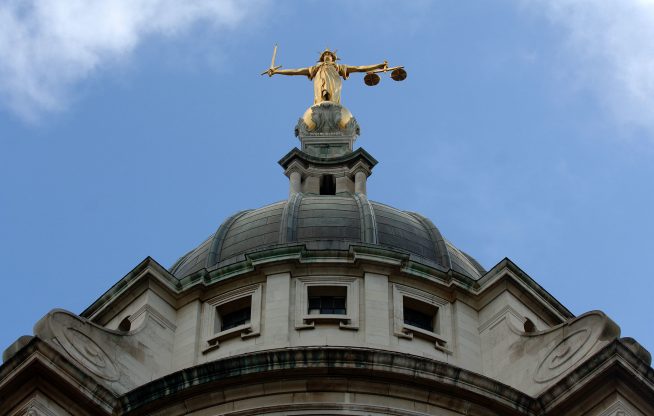