Football and tennis topped the list of European sports most vulnerable to suspicious gambling activity during 2018 – accounting for 86% of all cases referred by the continent’s betting integrity body.

A total of 83 suspicious betting referrals were made across all sports during the final quarter of 2018.

Europe remains the primary location for sporting events linked to suspicious bets, with 148 of all referrals (55%). Asia is second on the list, with 48 alerts (18%).

Experts have also warned that the global betting industry is increasingly a target of criminal gangs attempting to fix the results of matches.

The latest ESSA figures have been published as Byline Times launches a major new investigation into corruption and money laundering in the football sector.

Ben Wallace, security and economic crime minister at the Home Office, recently revealed that at least one UK-based professional football club is under investigation for alleged money laundering, while local police forces across Europe are investigating issues surrounding deals involving football grounds and land use.

In 2016, Portuguese police—acting on information supplied by Europol – shut down a Russian mafia cell which was allegedly laundering cash through a former top-flight Portuguese football club which had been taken over after it hit financial difficulties.

The scandal at Uniao de Leiria emerged from a joint police-Europol investigation dubbed “Operation Matrioskas”—named after the Russian dolls which fit inside each other. It led investigators to seek information from national football giants Benfica, Porto and FC Braga—although none of the three top-flight clubs were suspected of money laundering.

The Matrioskas team found links with the alleged Russian mafia cell and with possible serious and organised crimes in the UK, Germany, Moldova, Austria and Estonia.

In 2017, police in southern Spain —also working in collaboration with Europol—arrested twelve Russians as part of an investigation into alleged money laundering through three legal entities, including the local football club Marbella FC.

A 2009 report by the Financial Action Task Force warned that the increasingly cash-rich European football sector is now a prime target for money laundering.

Experts have also warned that the global betting industry is increasingly a target of criminal gangs attempting to fix the results of matches.

It is alleged that Driyono, president of Indonesia’s football association, was involved in destroying evidence of match-fixing. He has been questioned, but not arrested and denies wrongdoing.

John Russell, global head of trading at Betway and the new chair of ESSA, said: “The year ahead is expected to pose new challenges and opportunities for the sector and ESSA is setting out a clear plan of action to ensure that its members are best placed to meet those.

“Being part of a collective global monitoring network has never been of greater importance from both a business and integrity perspective.”

Please contact mark@bylinetimes with any information which could support Byline Times’  Kick Back investigation. 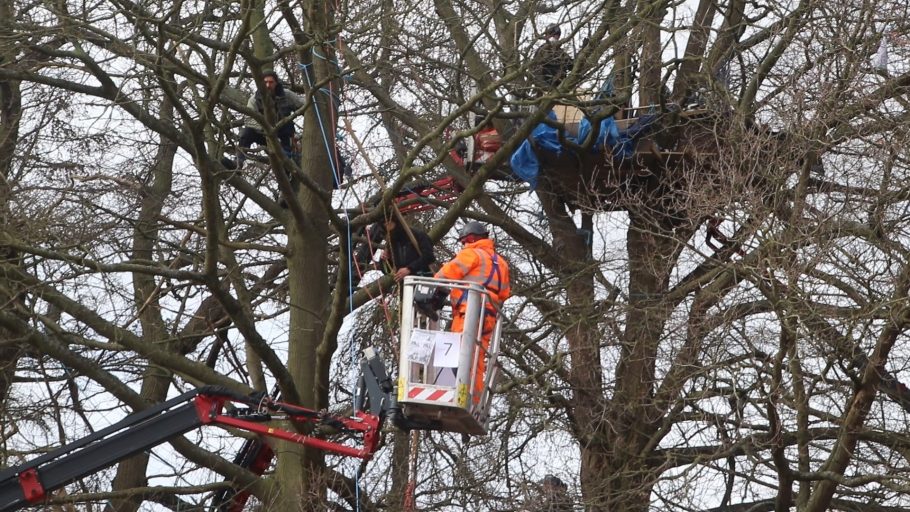 The Coronavirus Crisis: Statistics are Patients with the Tears Wiped Off

The Coronavirus Crisis: Herd Immunity has Infected UK Policy – But Who Was Patient Zero for this Toxic Transatlantic Idea?