With Brexit apparently just weeks away, and warnings from security agencies of potential civil strife, serious questions need to be asked about both the Metropolitan Police and Government’s approach towards increasingly violent ‘Yellow Vest’ protests.

In footage obtained today via social media by the Byline Times, a flare appears to have be thrown into London’s Charing Cross Police Station by ‘Yellow Vests’, who were demanding the release of one of their fellow protesters.

More disturbingly, another piece of footage taken on the Strand appears to show motorists of an Asian background being harassed and physically assaulted by ‘Yellow Vests’.

It seems odd that, at such a critical juncture in the UK’s history, the Government would not be deploying a greater number of police to handle such protests, which became a common sight in the months before Christmas.

Among their number, anti-fascist activists identified figures such as the notorious Dave Coppin, who has marched and fought alongside some of England’s most notorious Far Right groups, from the EDL to National Action.

Eye-witness activists noted that the motorists depicted at the scene were astonished at the lack of a police response, and it was some minutes before the ‘Yellow Vests’ were moved along by police.

Worryingly, others there claimed they were told that the absence of police was due to the need to prevent protesters entering and occupying Charing Cross Police Station. 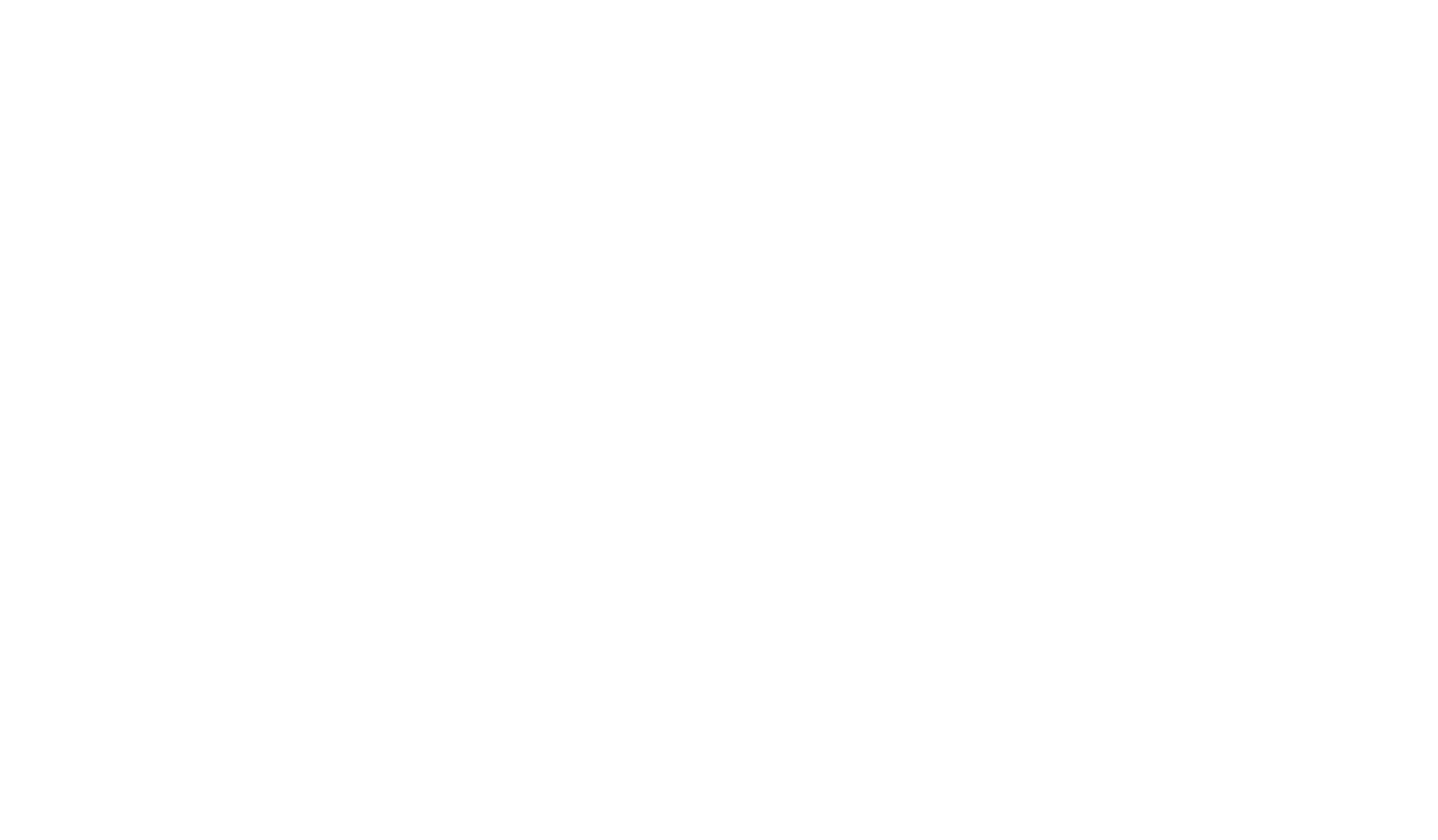 It seems odd that, at such a critical juncture in the UK’s history, the Government would not be deploying a greater number of police to handle such protests, which became a common sight in the months before Christmas.

It is also somewhat strange that the same techniques to control and corral protesters, regularly used by police against left-wing groups over the last three decades, are not being regularly deployed against these ‘Yellow Vests’.

While it has become apparent that some individuals associated with the ‘Yellow Vest’ movement are actively seeking arrest, presumably to raise funds from those watching on social media, this does not mean that they should be left free to harass and assault motorists and pedestrians.

Nor should the growing number of ‘Yellow Vests’ be downplayed or ignored by the Government, no matter how fringe and bizarre their demands may be.

‘Yellow Vest’ groups are appearing across the country, and they are becoming emboldened – one need only look to the chaos and disruption caused by their number in Leeds last weekend.

Openly fascist symbols, such as flags for the neo-Nazi ‘British Movement, were carried by the Leeds protesters on their march through the city on the 22nd of January. Figures amongst their number physically clashed with anti-fascist activists, and even pedestrians, over the course of several hours.

If incidents like today in London and last week’s actions in Leeds are any indication, then we potentially face Far Right unrest on an unprecedented scale – or at least since their last period of strength in the 1980s.

It is clear that in the coming weeks, Britons will need to decide whether to come out in force to oppose Far Right movements such as the ‘Yellow Vests’, or demand that their governments and police forces take the issue more seriously.

The alternative, as the country faces a disruptive Hard Brexit, is one that history tells us is almost always catastrophic.

Grant Stern, 20 January 2021
Grant Stern, the journalist who exposed the scandal behind the non-profit organisation involved in building Trump’s wall, explains the background and why Bannon isn’t off-the-hook