On Christmas Eve 1954, housewife Dorothy Martin and a group of friends gathered outside her home in Chicago, Illinois, and began to sing carols – in anticipation of the arrival of aliens from the planet Clarion.

Dorothy and her sect, the Seekers, had been communicating telepathically with the Clarions for years but, in late November 1954, things had taken a dark turn. The end of the world was coming – so their intergalactic pen pals told them – and a flying saucer had been dispatched to pick them up and would be in Illinois on the night of the 17 December.

The day of reckoning came, but no spaceship appeared.

Nor did it come the next night or the one after that. But, just as the Seekers were beginning to get despondent, there was an update. The Clarions said they had been held up but that they’d be there, outside Dorothy’s home, on 24 December at six pm precisely. Cross their little green hearts.

Spacecraft, heralding Armageddon, don’t land in suburban Illinois every day and, as rumours spread, a large crowd gathered outside Dorothy’s home to witness the spectacle.

As the second hand ticked towards six, everyone gazed expectantly to the heavens and, as the hour of judgement arrived, the crowd gasped – as absolutely nothing happened at all. 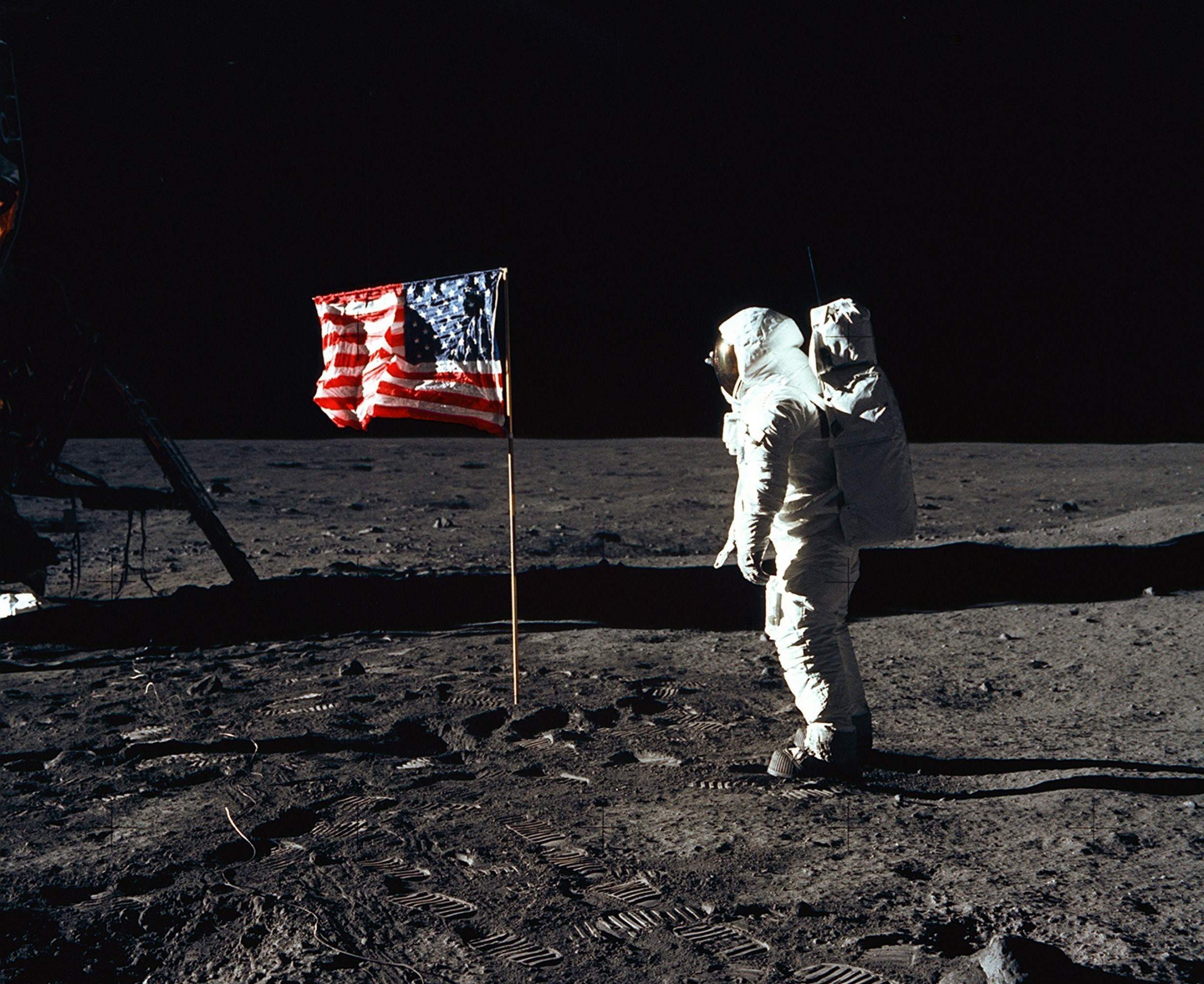 Magnificent DesolationThe Journey to the Moon

Dorothy and her followers closed their hymnals and went inside for light refreshments, while outside the disappointed mob rioted in the street.

Leon Festinger, the social psychologist who had infiltrated the group, noted that, far from losing faith, at each stage of failure the group’s beliefs had simply been reinforced. Instead of challenging the integrity of the divinations, the faithful sought other justifications. The no-show was down to poorly-set watches, the presence of metal in a bra or the noisy crowd. The aliens were coming and the prophecy was good – it was the Earthlings who were at fault.

As 21st Century Britain rumbles towards the End Times, it’s a narrative that is all too familiar. For Brexit, let’s face it, increasingly resembles a doomsday cult.

As the day of redemption (29 March) nears, even Prime Minister Theresa May has become fully committed to the reckoning. Her response to bad news is to rationalise it in much the same way that Dorothy dismissed the non-appearance of her alien friends.

Deadlines are moved. Failures excused. Disappointments reinterpreted. With every vexing amendment and every defeat, May’s administration only doubles down. “Brexit means Brexit” she chants – even as the nation powders about her.

But, May’s ardour is as nothing next to Mystic Mogg and his followers, who seem ever more hell-bent on a “Branch Davidian” path, unsullied by the compromises of reality. Redemption is attainable, if only everyone could see things their way. The true path has been corrupted by concession – only a mythical ‘no deal’ Brexit will fulfil the destiny of the great flight from Dunkirk.

Planet Brexit can be reached; the spaceship is coming: we simply have to extract the metal bits from our bras and check that we have set our watches correctly.

Planet Brexit can be reached; the spaceship is coming: we simply have to extract the metal bits from our bras and check that we have set our watches correctly.

Beyond the Parliament rank-and-file, converts remain – Stockholm syndrome-like – in thrall to the Brexit prophets. The more extreme of them even have a uniform – of yellow vestments. They stand on the pavements outside Westminster, shouting meaningless platitudes, such as “WTO rules” or “Leave Means Leave”, and waiting for the Brexit Clarions to appear.

When the spaceship fails to show, everything will be the fault of the heretical Remoaners, the false prophet Gove, or the wire in our bras – but it will not be, and never can be, the fault of sacred Brexit itself.