The Charity Commission is examining a “serious incident” at a controversial think tank that claims to be “deeply concerned” about the impact of climate change policies. It follows a complaint about the group engaging in alleged political campaigning, Byline Times can reveal.

The Global Warming Policy Foundation was founded by former Conservative Chancellor Lord Nigel Lawson, its president and chair of trustees, to combat what it calls “extremely damaging and harmful policies” designed to mitigate climate change. It states that it is a charitable organisation.

In 2014, it split to form the similarly named Global Warming Policy Forum – a private company – after the Charity Commission found that “it was difficult not to form the conclusion that the publications and postings on the charity’s website promoted a particular position on global warming”. The Forum is free to campaign as it likes – and appears to have rebranded to Net Zero Watch, with its website now redirecting to NZW.

When Byline Times called the Global Warming Policy Foundation, it went through to Benny Peiser, director of the Foundation as well as Net Zero Watch.

Peiser confirmed to this newspaper that the Foundation has reported a “serious incident” at the charity to the Charity Commission as a result of a complaint by public law campaigning group, Good Law Project.

In its complaint – backed by Green, Labour and Liberal Democrat MPs Caroline Lucas, Clive Lewis and Layla Moran – it said that Lord Lawson has expressed the view that global warming “appeared not to be happening” and said that the charity was concerned with the “extremely damaging and harmful policies” put forward to deal with it.

“This means the charity has 100% of voting rights in respect of the governance of GWP Forum and has the right… to appoint and remove GWP Forum’s directors; to decide how GWP Forum’s income should be applied; [and] to decide what activities and transactions GWP Forum carries out” among other powers, it said.

A Charity Commission spokesperson told Byline Times: “We can confirm we have received and responded to a cross-party letter regarding Global Warming Policy Foundation. A charity’s activities and expenditure should always deliver its purpose and be consistent with its governing document and policies, as well as with charity law.

“We are actively considering the information provided and are engaging with trustees regarding the issues raised to inform any next steps… We have made no finding of wrongdoing and cannot comment further at this time.”

The Global Warming Policy Foundation’s annual reports characterise its relationship as an “investment” in the GWP Forum – giving around £140,000 a year to the Forum.

But that investment does not appear to have provided, or be likely to provide, a return to the charity or any benefit to the achievement of its educational purposes, the MPs supporting the complaint said.

Charity Commission guidance on think tanks states that charities can “promote uncontroversial views and perspectives” but should not disseminate or commission research that is “not balanced”. It also warns against using researchers who are “linked to a particular view or opinion which suggests bias”.

The Charity Commission also states that research undertaken by think tanks should not risk “being used as a political vehicle”, while speaker panels at events should not hold “the same views on a topic”.

In 2018, the Commission’s chief executive sent a copy of its Think Tanks Advice directly to charitable think tank trustees, stating: “Think tanks which are charitable must operate and behave as charities… I expect you to draw this to the attention of all trustees in order to consider it carefully, including discussing it at a future board meeting, to ensure compliance with charity law.

“Ignoring such advice and future breaches of charity law could be deemed as misconduct or mismanagement and will be assessed accordingly.”

In its complaint, Good Law Project analysed seven years of reports and speeches produced by the Global Warming Policy Foundation. It found that all led to the conclusion that “mainstream scientists have exaggerated the causes, extent or effects of human-made global warming; that human-made global warming is happening, but it is now too late to mitigate it in any way; and/or that efforts at mitigating global warming (such as investments in wind energy) are likely to cause severe economic harm with minimal benefit, and therefore should be abandoned”.

“They all build towards the supposed argument (which has been advanced forcefully by GWP Forum) that the UK and other governments should abandon their current policies on climate change,” the complaint states.

“These theories, taken together, demonstrate an approach to environmental policy which is not neutral and is, in fact, intended to advance a particular political outcome – one in which few or no resources are expended to prevent, mitigate or address the impacts of climate change.

“The charity’s output is not only contrary to the consensus among climate scientists and policy-makers, but also the position reflected for many years in UK law and the policies of successive UK governments.”

GWPF director Benny Peiser told Byline Times: “The Charity Commission has not opened any official investigation into the GWPF. It has, as is customary on receipt of a complaint from a third party, asked us some questions about the concerns raised by the Good Law Project. We have responded in full and look forward to hearing their conclusions.” 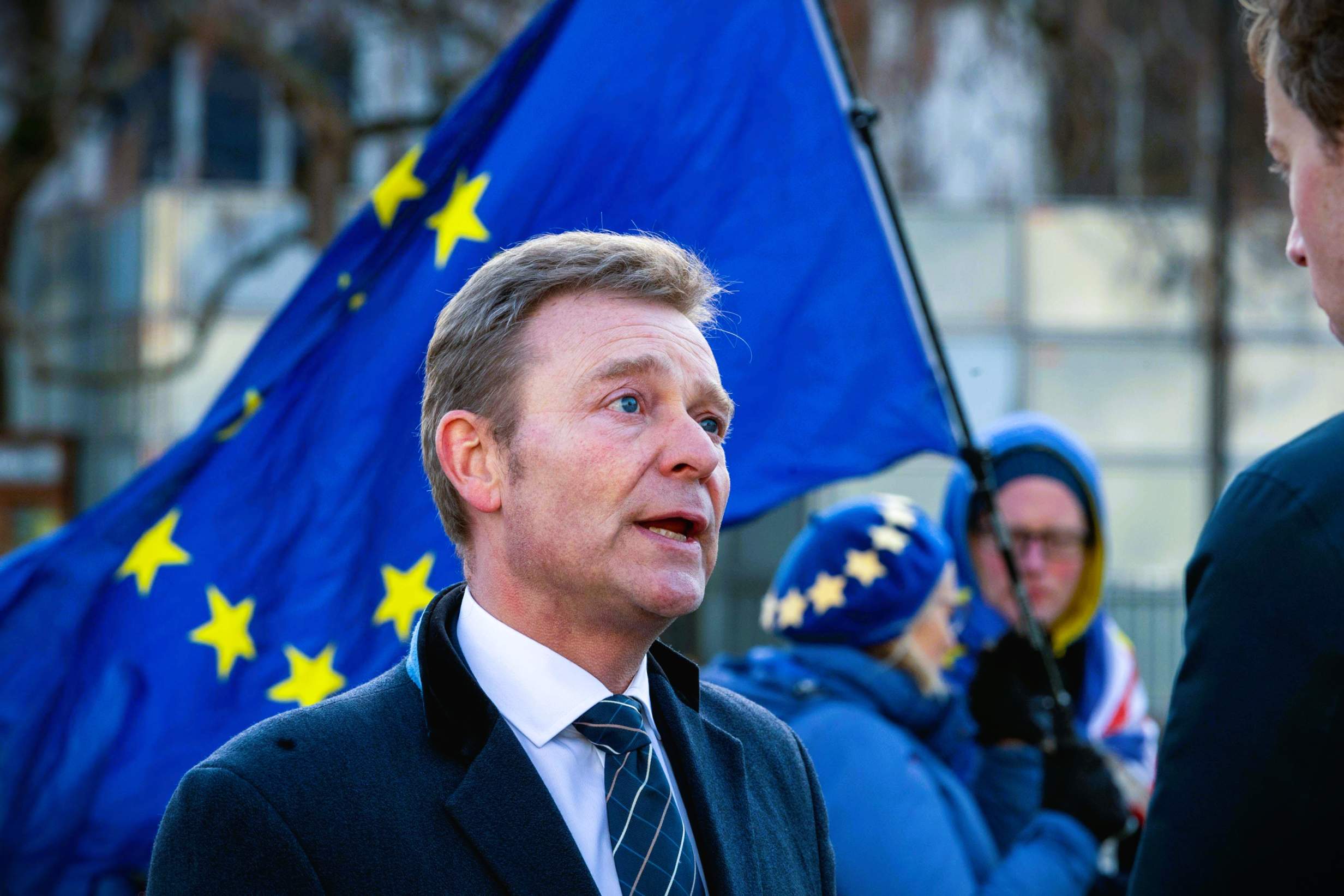 Peiser said that the Foundation is “committed to providing a platform for educational research and informed debate” and that “we do not lobby and we do not accept gifts from energy companies or anyone with a significant interest in an energy company”.

“The GWPF does not have a corporate position on either the science or policies of climate change, save that we encourage open and honest debate across the full range of scientific and economic opinion concerning climate change,” he added.

Jolyon Maugham, director of Good Law Project, told this newspaper: “My best guess would be that the Foundation now accepts the complaint put to the Charity Commission. It is a serious misuse of charitable funds to set up a subsidiary that lobbies for global warming.”

The Foundation states on its website: “In order to make clear its complete independence, the GWPF does not accept donations either from energy companies or from anyone with a significant interest in an energy company… Any information about members and donors shall not be disclosed without the express consent of the donor”.

Last year, tax documents reported by the Guardian and OpenDemocracy revealed that the Foundation has received funding from companies working in coal, gas and oil. Over four years, its US arm – the American Friends of the GWPF – channelled $864,884 to the UK arm. One donor to the US group was the US-based Sarah Scaife Foundation, which has $30 million worth of shares in 22 energy companies, including $9 million in Exxon and $5.7 million in Chevron.