Scandal of the Moonlighting MPsHow Much Have Conservatives Earned Working Second Jobs for Party Donors?

This included former Education Secretary Gavin Williamson taking a job with a large Conservative donor who suggested that Sharia Law is “de facto law” in much of the UK, and former Social Care Minister Caroline Dinenage working for a donor who runs care home titan LNT.

The total amount given to the party by these donors is in the millions.

Transparency campaigners told Byline Times that the absence of regulations policing the relationship between donors and MPs is “deeply damaging to the health of our democracy”.

Labour Party Chair Anneliese Dodds said Byline Times‘ findings showed that, if Prime Minister Rishi Sunak wants to “ever honour his promise of honesty, integrity and accountability… he needs to deal with the issue of moonlighting MPs once and for all”.

Seven are former ministers, many of whom took roles in the sectors they governed.

Caroline Dinenage, a former Social Care Minister, works as an independent non-executive director of LNT Care Developments Group, a care home developer – a role worth £30,000 a year for 15 hours of work a month.

LNT’s founder is racing tycoon Dr Lawrence Tomlinson, who has donated at least £91,000 to the Conservative Party and individual Tory MPs since 2017, according to Electoral Commission records.

A spokesperson for LNT stressed that Dinenage’s appointment was approved by the Advisory Committee on Business Appointments (ACOBA) – the body that oversees the appointment of former ministers to corporate jobs.

Gavin Williamson took on a £50,000 a year role in June 2022 as chairman of the advisory board of RTC Education, a private education group whose chairman Maurizio Bragagni and chief executive Selva Pankaj are major Conservative Party donors.

Pankraj donated £78,250 to the party in the first quarter of 2022 alone, while Bragagni has donated nearly £700,000 to the party and individual Conservative politicians either directly or through his company, Tratos.

Bragagni has been a figure of controversy after he erroneously claimed last May that Sharia Law was the “de facto law” in parts of some English cities and accused Labour of having “anti-Judeo-Christian identity”, as well as claiming that democracy faced “implosion” due to immigration.

Mike Penning, a former Armed Forces Minister, worked for two companies that donated to the Conservatives – Law Abroad and JT Consultancy – in roles worth just less than £44,000 a year.

Penning’s relationship with JT Consultancy, owned by property and training developer tycoon Jan Telensky, has been a subject of controversy in the past.

Penning previously wrote an open letter on House of Commons stationery commending Telensky and a company to which he is closely linked, without mentioning the sums contributed by Telensky to him and his constituency party. Use of the Commons logo on letters is highly regulated to prevent inappropriate use by MPs for the benefit of corporate interests or their own party political standing.

Representatives for Penning previously told The Times that “it is common practice, and indeed part of the responsibilities of a Member of Parliament, to support individuals and businesses in his or her constituency”. They added that Penning had “written hundreds of such letters and testimonials” while an MP. Telensky said “no parliamentary favours have been requested or given nor has any contractual benefit gained directly indirectly or otherwise”. 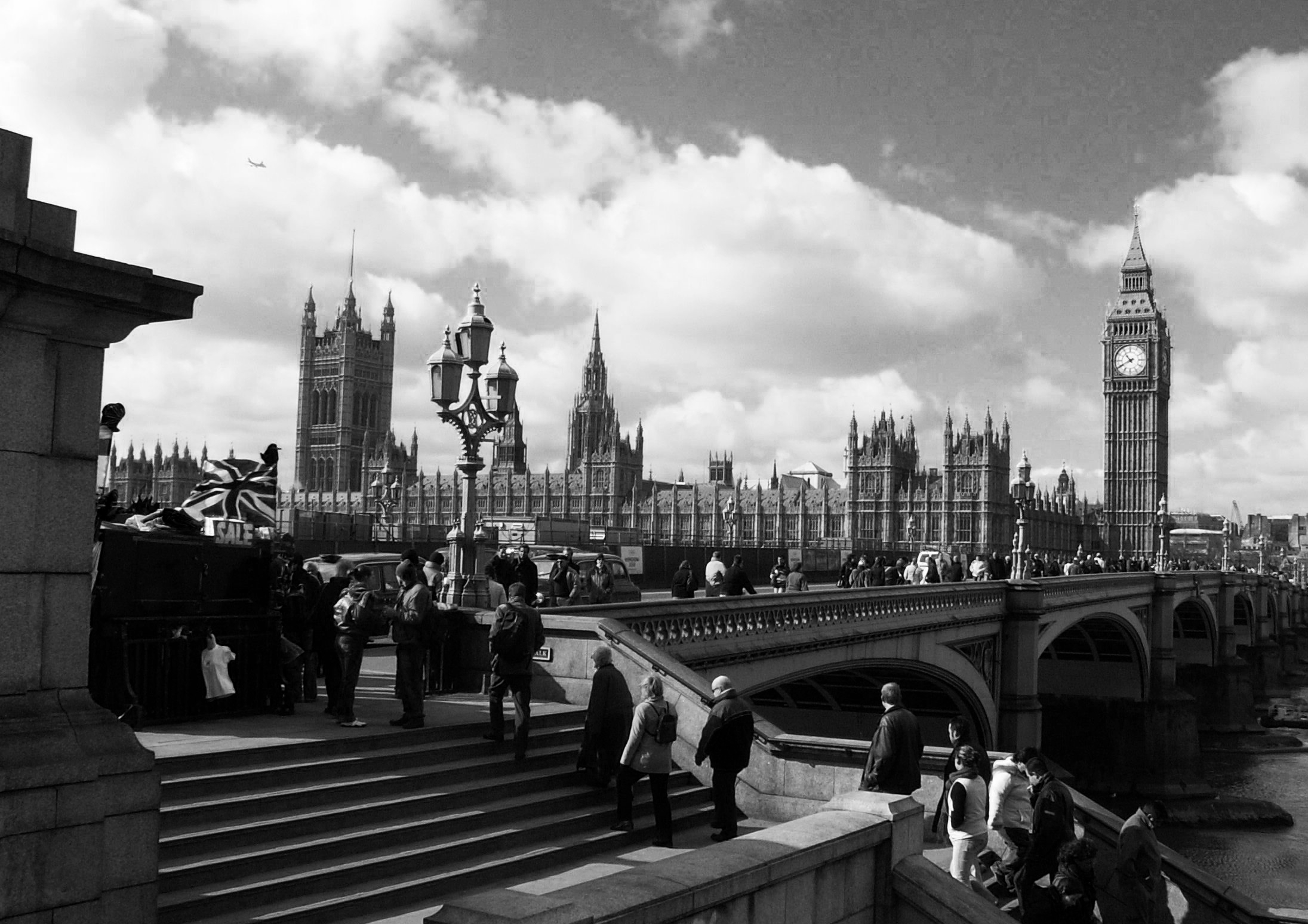 Meanwhile, former Security Minister Stephen McPartland worked exclusively last year for companies that had donated to the Conservative Party in his two roles for MBU Capital Group and Furniture Village, together worth more than £90,000 a year. Both donated several thousands of pounds to the Conservatives in recent years.

Backbencher Daniel Kawczynski – who was previously caught pleading for a well-paid second job with a Saudi company so he could “pay school fees” – works as a consultant for US mining giant Electrum Group, to the tune of £36,000 a year. The company previously donated more than £3,042 to Kawczynski himself through its UK arm.

Andrew Mitchell, a former Chief Whip and current Minister of State in the Foreign, Commonwealth and Development Office (FCDO), took on an array of jobs and book deals last year, worth hundreds of thousands of pounds. Three of them were with companies owned or run by Conservative donors.

This included a book deal that netted him more than £6,000 in royalties with Biteback Publishing, owned by Tory mega-donor Lord Michael Ashcroft. That was alongside an advisory role for private equity firm Kingsley Capital Partners that netted Mitchell in excess of £300,000 worth of shares and earnings. Kingsley managing director Neil Mahapatra has donated nearly £15,000 to the party.

Chairman of the influential backbench 1922 Committee Sir Graham Brady has been working in a £830 an hour job as an advisor to Snowshill Allied Holdings since 2015.

In 2013, Snowshill donated £2,000 to Brady’s local party in Altrincham and Sale West, though Brady stresses the money in question was to sponsor a local event and that he has a personal relationship with Snowshill owner Michael Goldstone that predates both the donation and advisory job.

Sir John Hayes earns £38,570 a year as a part-time professor in political studies at the University of Bolton. Byline Times understands the university’s vice chancellor made a personal donation of £2,000 to Conservative MP Andrea Jenkyns in 2019. A spokesperson for the university said “Sir John’s contribution to the development of the university’s new academic strategy has been significant” but added that “any donation by an individual on a personal basis is not a matter for the university.”

Aside from LNT, no other MP or firm mentioned responded on the record to Byline Times’ multiple requests for comment.

Responding to this newspaper’s findings, Labour Party Chair Anneliese Dodds said “there is no reason why a serving constituency MP needs to make thousands and thousands of pounds as a consultant or by lobbying on behalf of businesses, particularly those owned by Conservative donors. It’s bad for their constituents and damages public trust in politicians”.

There has been mounting scrutiny of the outside occupations of serving MPs, after Sky News and Tortoise revealed they have earned £17 million through second jobs since December 2019 – £15.2 million of which was accumulated by Conservative MPs.

“The perception that donors, lobbyists and other private interests can access and influence politicians – and that politicians will provide their services if the price is right – is deeply damaging to the health of our democracy,” George Havenhand, a senior legal researcher for Spotlight on Corruption, told Byline Times.

“Fundamental reforms are needed to the system for overseeing former ministers taking up jobs in the private sector, which currently rely on media scrutiny and scandal rather than effective rules and oversight.”

Byline Times established the figures by analysing payments and earnings registered on the Electoral Commission between November 2021 and November 2022.