A Letter to NowhereLike Many Disabled People, I’m Fearful

Penny Pepper pens an open letter to her Conservative MP, explaining why the NHS crisis is personal and political for those ‘living in the real world’

You’re my MP, though I’ll be honest, I didn’t vote for you. Nonetheless, we live in a democracy, supposedly, and there are so many things I’d like to bring to your attention. But the crisis in the NHS must be the priority.

Finding the statement “I cannot commit to signing the #ReviveTheNHS pledge” on your website did not fill me with optimism. You then merely repeat Government rhetoric. There’s no date on this article and nothing else directly relevant to the current plight of our health service on your website. You appear to tread the middle path and on Twitter there’s much faithful retweeting of Rishi Sunak’s statements but a clear lack of opinion.

I met you last year at an event, which was unexpected. You seemed nervous, perhaps because there were many Labour dignitaries there. We were in the company of various poshes and I admit I circumvented my way to avoid them and you – as I expect I would in the presence of most Conservatives. My rural working-class beginnings, you see, make me innately socialist. That’s not to say that I’m not perfectly capable of a polite charm-offensive with any of you, and I’m sure there are occasions when we would find common ground, but it wasn’t great from the beginning.

In 2019, you put out a statement saying that some disabled people should not be paid the minimum wage. My disabled partner was there at the hustings and his outraged cries of shame could be heard loud and clear. I’m still confused about your point and, unsurprisingly, I disagree with any concept which creates inequity for any human being.

It’s a long way from Thatcher, who I wrote to regularly on lined Basildon Bond using a cheap biro. At first, these letters campaigned against animal cruelty and the slaying of baby seals and their mothers. Then I found my punk-driven political consciousness, writing in protest about cruise missiles and the highly racist police force. I can’t remember a single reply.

Labour MP Harry Cohen was the opposite, a local lad politically active from a young age in the London borough of Waltham Forest. These were the days when left-wing Labour was an actual, thriving, socialist thing and Cohen, citing Gandhi and Marx as influences, supported many campaigns, including Jews for Justice for Palestinians and backing calls for inquiries into the Iraq War. Unfortunately, despite his track record – including personal responses to every letter I wrote – Harry fell into an expenses scandal and resigned. 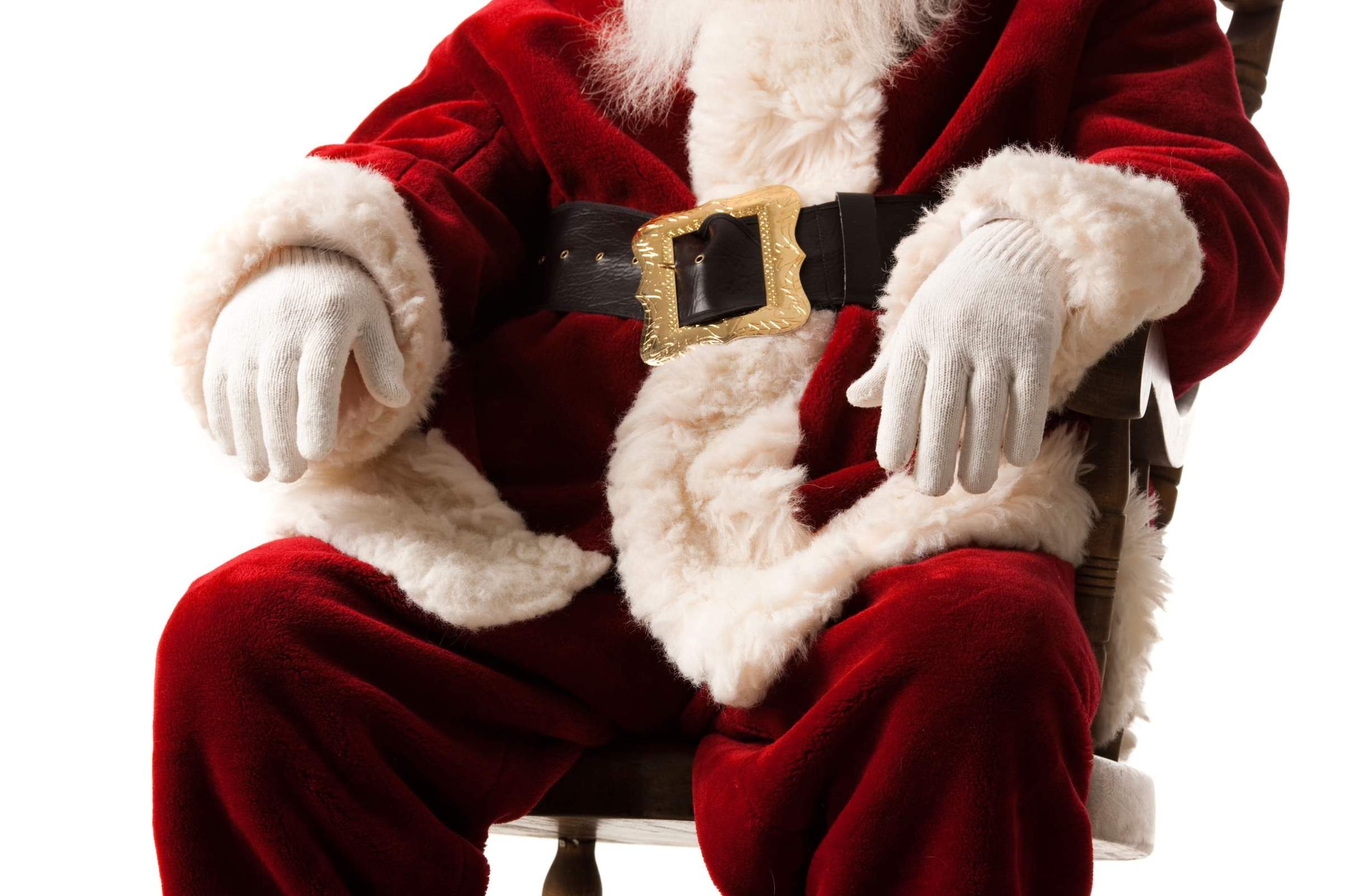 Life moved on and I moved to deep Toryland, where Iain Duncan Smith was the MP. I never wrote to him apart from one exceptional letter concerning a medical treatment that was denied to my husband during the Blair years. IDS appeared to treat his involvement with glee, and to this day I don’t know what he did or didn’t do, but the treatment went ahead.

Thankfully, by the time of austerity, emailing was well established and provided improved letter-writing access for many of us. My own correspondence exploded. October 2009 saw the dark dawning of savage disability benefit cuts and the beginning of the obscene ‘scrounger’ narrative. Disabled People Against Cuts came into being. Disabled activism erupted in anger and our presence rose exponentially.

Neil ‘It Was Only Tractors’ Parish forwarded the letter to that bastion of equality, Esther McVey, who briefly ascended the greasy pole that is Minister for Disabled People. It’s a dirty job, but she was willing to use it to slide into a cushier role – as they all inevitably do.

In certain activist circles, the reply from McVey is notorious. I could huff and puff clichés – the absolute cheek, the outrage, the audacity. At what? Telling my mother that many disabled people liked being in care homes because they had told her. I didn’t waste my energy pointing out that those given no choices in the first place seldom know how to challenge decisions imposed on them.

But back to you, Sally-Ann Hart. I can find nothing from you defending the NHS, the need for fully-funded social care, or any statement that addresses the insidious privatisation of an essential public service.

This is personal and political. Like many disabled people, I’m fearful. Close to crying for the exhausted, under-valued medical and domestic staff I see every month who keep me going. And my Mum. My family. My friends. All of us living in the real world.

With that in mind, this may be the closest I come to writing you a letter. 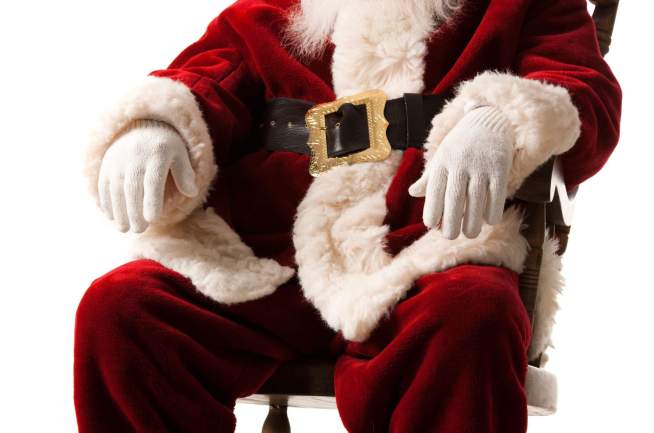 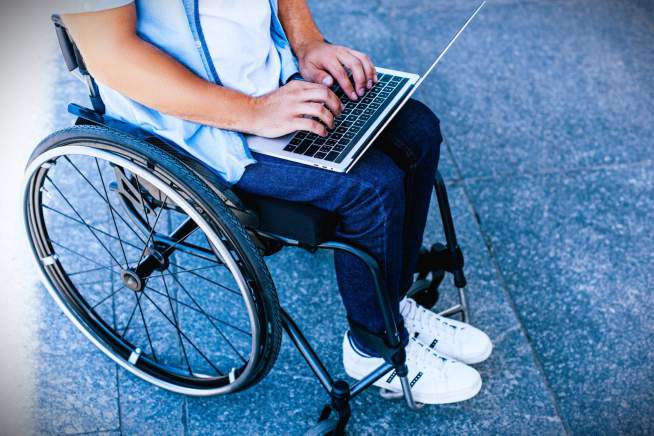 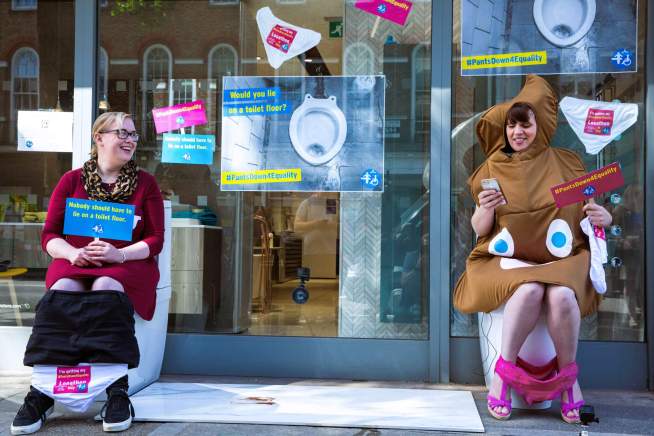