It represented that most festive of traditions: the scramble from right-wing media outlets to find progressives to pillory during the post-Christmas lull.

The Daily Mail had splashed on an apparently shocking “exclusive” that had already been shared with thousands of people – by the organisation being targeted. As it turned out, the front page provided excellent publicity for one of the union movement’s most innovative pieces of digital organising in years.

The volunteer-run organisation in question, StrikeMap, was indeed offering prizes to attend picket lines – such scandalous gongs as an online mention; a pin badge; or, for the die-hards who attended 10 pickets, a t-shirt. But the point wasn’t really the trinkets. As the group said, “pickets win prizes, but more importantly, solidarity is the winner”.

The website has been building that solidarity through a simple format – for more than two years, it has attempted to visually map every picket line in the UK, allowing allies to sign up to visit them and show their support. It has proven invaluable not just for socialists and rabble-rousers but journalists, academics and the several major outlets that embedded its data. 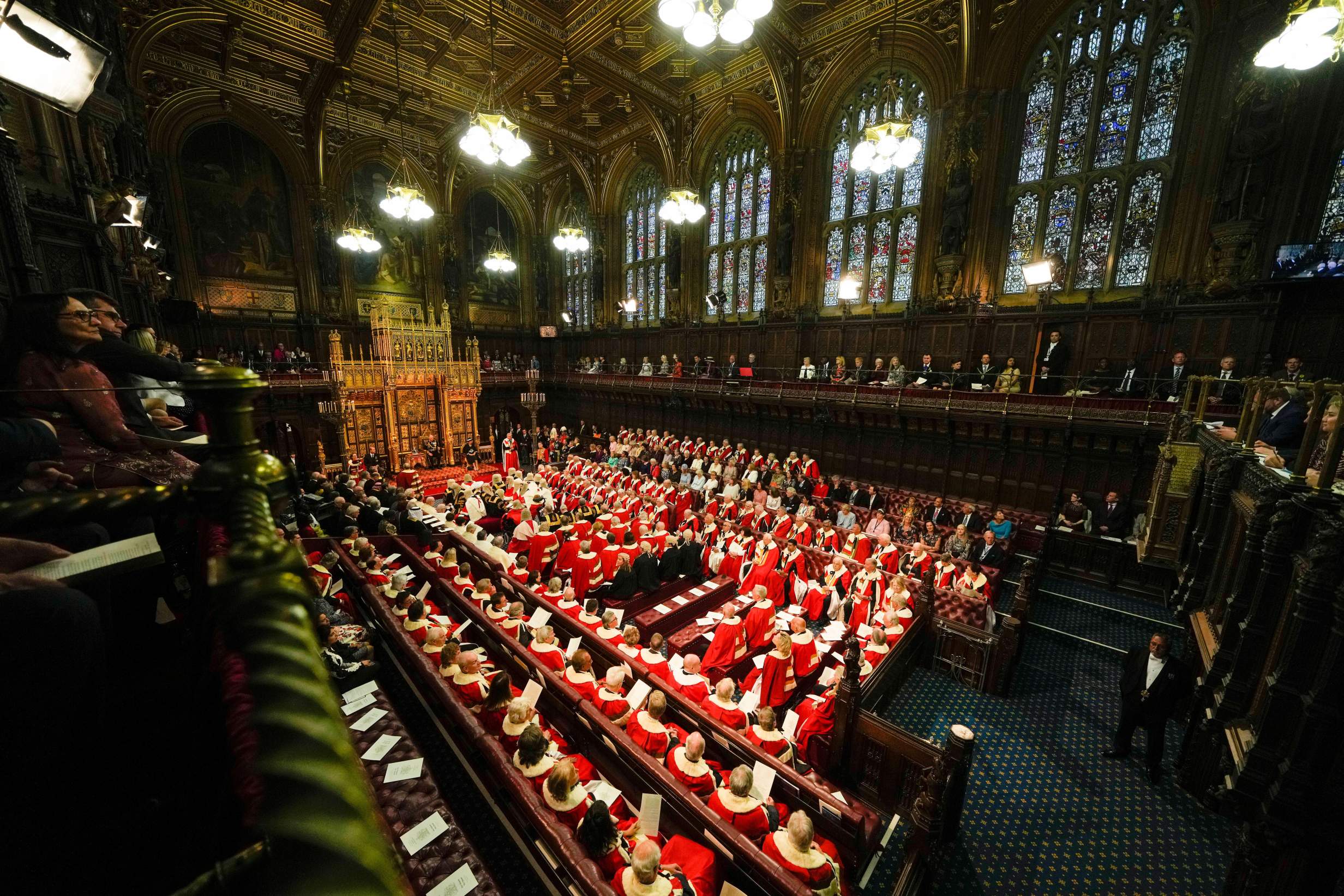 Henry Fowler, its founder, has form when it comes to being targeted. During a COVID spike in 2021, he did a podcast with fellow union figures across various sectors (Fowler is a union organiser). It came after the teachers’ union NEU had urged workers to not go to work if there wasn’t appropriate PPE.

It was picked up by the Mail, attacking him and his guests for “boasting about shutting schools”. “The Sun reproduced it, and they reused all our footage without asking,” Fowler told Byline Times. “But no matter – it would have cost us a fortune to get that level of coverage.”

The activist had read about the need for unions to identify strikes and threats to their success. It had drawn on the Workers’ Inquiry framework, a Marxist approach to getting information on dodgy employers and the forces of capital. The idea is to find out as much as possible about exploitative firms – and resistance to them – and use it to help workers in “struggle”.

That idea was coined in the 1880s, long before big data and web design. Now volunteers can collate every single picket, searchable by postcode, let people pledge to sign up and share the details, and email in their solidarity in a few clicks. “It’s a simple story,” Fowler said. “It’s amazing no one did it beforehand.”

StrikeMap was launched in December 2020, essentially as a Google Map with location pins. With an unofficial pandemic moratorium on strikes, it had just a dozen pickets live. Fast forward to 2021 and conflicts were beginning to emerge. As the cushion of furlough and business subsidies were removed, disputes around pay as well as ‘fire and rehire’ were building.

“Our map started to fill with action,” Fowler said. “Slowly, 20, 30, 50, 70 disputes [were listed] on there.” StrikeMap shows that the 2022 explosion in industrial action didn’t come out of nowhere. National strikes are back on the agenda now, but anger was already bubbling.

In 2021, more and more employers were being told by workers “we need a pay rise or we ballot” – led by unions such as Unite under new General Secretary Sharon Graham. The GMB union went from town to town across the south coast winning major pay hikes for bin workers, sometimes more than 20%.

Then in summer 2022, it exploded. Unions like the RMT, the Communications Workers’ Union and the University and Colleges Union saw huge results in favour of strike action from rail firms to the Royal Mail and higher education.

“We knew it was an incredible moment, a rise in consciousness,” Fowler said. He and his fellow activists founded another group – OrganiseNow – with the Bakers’ Union, mirroring efforts in the US to unionise so-called “greenfield” sites. Volunteers would help those at workplaces with no union representation, from Starbucks to Amazon.

The efforts were not a leftist plot but “borne out of necessity of people not heating or eating. It’s economic, not political,” Fowler told Byline Times.

They upgraded StrikeMap to cope with the upsurge in industrial action, with the ability to email solidarity, share picket lines, and join a network of union reps. It remains a struggle to keep the site up-to-date with the enormous number of disputes now gripping the UK.

In two years, they group has mapped 7,000 strikes and more than 2,500 people have signed up to visit a picket line and show support.

“We’re being used by the FT, embedded in the Daily Mirror, and Mail are doing attack pieces on us,” Fowler said. “We’re getting a profile as an important part of the movement, as a tool for workers.”

The strikers aren’t leftist militants with an axe to grind. They are worried and need a pay rise

The group is not upset by the right-wing press’ jitters. On the day of the Mail front page, it told supporters: “The Tories and their media barons are desperate to focus on us and distract from their attack on public sector workers. Click the image of today’s Daily Mail to join the scheme they are scared of.”

“It gave us a huge platform,” Fowler added. “The Mail wanted to do a ‘Red Scare’. It was silly season stuff. But the strikers aren’t leftist militants with an axe to grind. They are worried and need a pay rise.”

He believes the Government knows it is “losing the argument” against strikes and is seeking to stoke opposition.

In characteristically measured terms, Conservative MP Craig Mackinlay told the Mail that StrikeMap was “wholly political in its ambitions to cause a de facto general strike to bring down the nation’s finances and the Government”, while ex-Cabinet Minister Damian Green suggested it was evidence that the strikes were “political”.

For the activists behind the project, the backlash reflected right-wing concern that “support isn’t really waning” for the strikes. “There’s a crisis and the only ones who can resolve it are the Government,” Fowler said. “I do think it was a political attempt to see if the attack landed.”

It didn’t. Instead, it pulled supporters to the site, according to Fowler: “We have 14,000 followers. The Daily Mail has 900,000 readers a day. It made people notice us. We had a lot of great support come in. It was free advertising.”

And while the Fire Brigades Union, Bakers’ Union and National Education Union are national affiliates of StrikeMap, it is run by volunteers.

The group will have its hands full in the coming weeks, as the Government appears to try to play good cop and bad cop at the same time – pushing forward with fresh laws that could bankrupt trade unions (through the introduction of minimum service levels), while simultaneously attempting to schmooze union leaders in meetings to avert more strikes. The NEU’s strike ballot closes this Friday, and could close most schools.

Whether the Transport Strikes (Minimum Service Levels) Bill passes or is pulled, there will be more industrial action in the coming weeks and months. And StrikeMap is determined to keep pointing backers in its direction, whatever the Daily Mail says.