As Britain is struck by the ‘twindemic’ of COVID-19 and seasonal flu, the NHS is under immense pressure – a crisis of healthcare that has rarely been matched in its 75-year history.

There have even been reports in recent days that patients are being turned away from full hospitals, with Professor Erika Denton, the medical director of Norfolk and Norwich Hospital, warning that her facility is facing a “perfect storm of infections”.

However, amid this crisis, Brexit has once again flown under the radar. Given its (albeit dwindling) potency among key voting constituencies, neither Labour nor the Conservatives have been willing to face up to the true costs of this ‘once in a generation’ event. Keir Starmer, the Labour leader, even used a speech in east London this week to appropriate the ‘take back control’ slogan of the Vote Leave campaign – promising a Take Back Control Bill to give communities more power, if his party wins the next election.

And yet, Vote Leave’s NHS promises formed the cornerstone of its pitch to the nation, undoubtedly motivating older voters in particular to support the UK’s departure from the EU. As has been noted by the National Library of Medicine, “the vast majority” of people (more than 85%) thought that the NHS “either had a major or severe funding problem” – something that the Leave campaign pledged to fix – with this sentiment most prominent among Leave voters.

It is therefore worth considering, six and a half years on from the referendum, whether these promises have been met – and the contribution of Brexit to the current operation of the NHS.

The Brexit campaign explicitly promised that waiting times would fall after the UK departed the EU. In a newly-resurfaced video originally produced by the Vote Leave campaign, viewers were shown two A&E scenarios – one in which we stayed in the EU, with an elderly woman queuing in desperation at her local hospital, and the alternative, which showed her flying through tests in an efficient post-Brexit NHS.

This is not the world that Brits currently enjoy. Some 7.2 million people are currently waiting for NHS treatment – a record figure – while the number of people waiting for more than four hours in A&E is also the highest on record.

The ambulance response system is also in crisis, with the president of the Royal College of Emergency Medicine, Dr Adrian Boyle, estimating that delays are costing 500 lives every week.

In just three months from August to October, the Government has admitted, average ambulance waiting times in England for the most severe ‘category 1’ – a life threatening condition – increased from nine minutes to 10 minutes, while average ‘category 2’ responses increased by 20 minutes, from 40 minutes to more than an hour.

Of course, the pandemic has contributed to this state of affairs – causing a backlog of serious cases that are now being unloaded onto overworked nurses and doctors. The Conservative Party – the driving force of Brexit – has also not helped itself, with the NHS England waiting list rising from 2.5 million in 2010 to 4.6 million in 2019.

Three Years On from ‘No Deal’ EmergencyOperation Yellowhammeris Our Reality 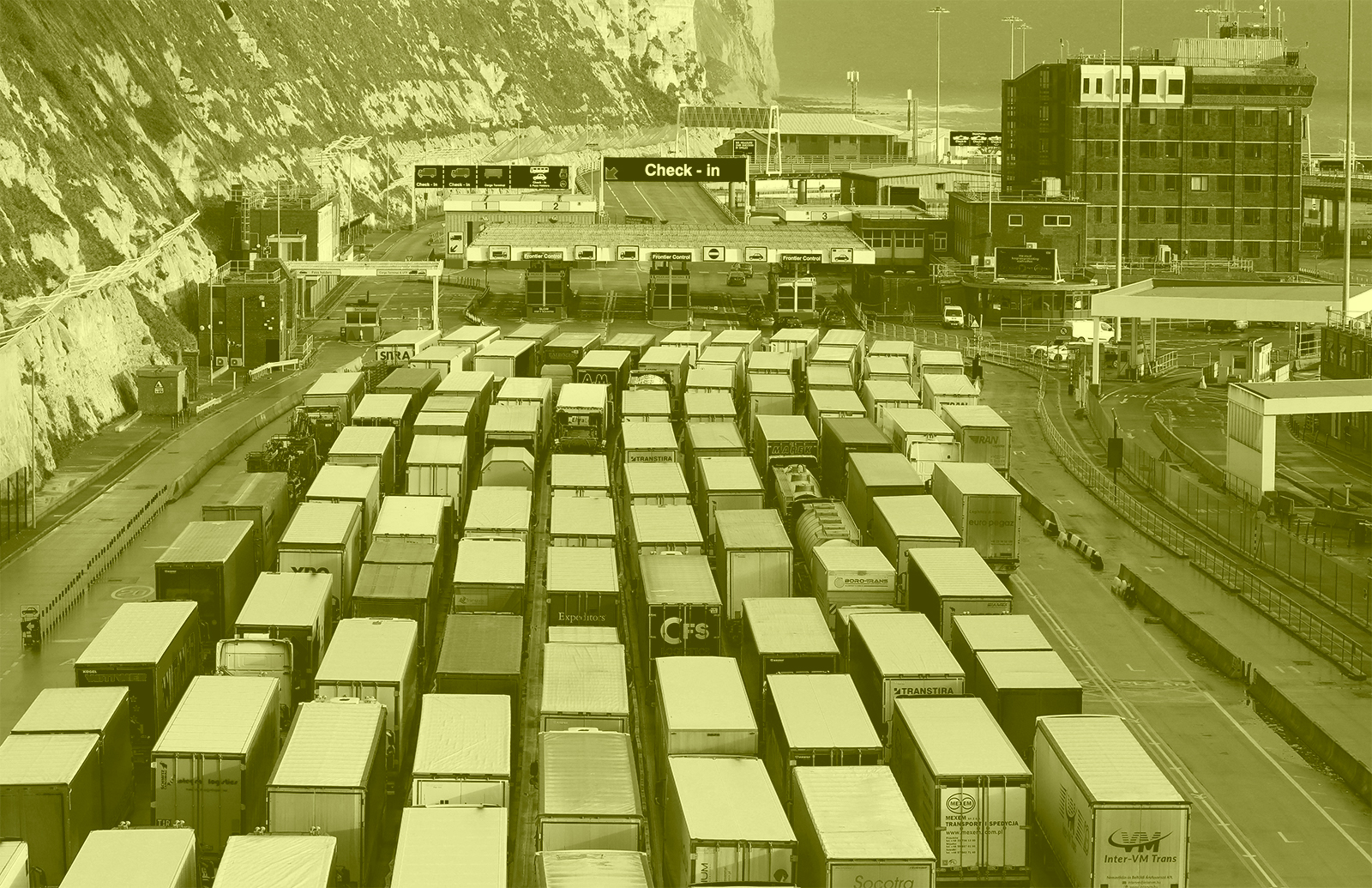 There has been a protracted debate about the Vote Leave pledge to invest our supposed EU membership fees – ‘£350 million-a-week’ – into the NHS. Healthcare investment aside, the UK Statistics Authority has said that the £350 million figure was a “a clear misuse of official statistics”, with the UK’s membership costing closer to £250 million-a-week.

It also remains the case that the costs of leaving – in terms of lost trade – currently far outweigh these costs. Indeed, Brexit has so far cost the UK £33 billion in lost trade and investment, according to the Centre for European Reform.

Meanwhile, the Government has committed to spending £26 billion more on NHS England in real terms by 2023/24 compared to 2018/19, working out in excess of £400 million-per-week by the end of that period.

In this instance, the Government is to some extent helped by previous Conservative administrations, that kept healthcare spending below our European counterparts for the last decade – allowing the current growth in spending to be portrayed as more generous than it actually is. From 2010 to 2019 for example, both France and Germany spent close to or more than 11% of GDP on healthcare every year, while the UK’s spending only reached 10% once – in 2010.

The Nuffield Trust, an independent health think tank, has recently claimed that Britain’s departure from the EU has worsened NHS recruitment issues while pushing up the price of some medicines and making them more difficult to obtain.

Among its research, the Nuffield Trust states that:

“We urgently need an honest national conversation about the post-Brexit context for medicines, equipment and devices supply and NHS staffing,” says Professor Tamara Hervey of City University of London.

This reality runs contrary, once again, to the claims made by Brexiters – Boris Johnson pledging, as part of his manifesto to ‘get Brexit done’ in 2019, to recruit 50,000 new nurses by 2024. The Government claimed in March 2022 that it was halfway towards meeting that pledge, though its boasts were countered by the Royal College of Nursing (RCN), which pointed out that the number of healthcare vacancies has risen in recent years, not fallen.

Indeed, just a month ago, new data from NHS Digital showed that there are now 133,400 unfilled jobs in NHS England, with nursing vacancies reaching a record of almost 50,000.

“Ministers have repeatedly ignored our calls to address the workforce crisis and to put serious investment in nursing, including fair pay,” commented RCN Director for England, Patricia Marquis.