Clarkson, Misogyny & the Sun‘End the Farce of the Sham IPSO Press Regulator’

Complaining to the fake standards body is worse than a waste of time; it plays into the hands of a cynical and immoral industry, writes Brian Cathcart

Many thousands of people have complained to the so-called press regulator IPSO about Jeremy Clarkson’s revolting incitement to violent misogyny in the Sun newspaper. I can tell you now: IPSO will do nothing that might make the slightest difference.

At the absolute most there may be a few lame words of criticism. IPSO is highly unlikely to make a formal finding against the Sun. It will not open a formal investigation into why the Sun and its editor, Victoria Newton, published such a piece of filth. It will not require heads to roll. And it will certainly not impose any kind of fine.

To expect anything else is to misread the very nature of IPSO, for the ‘Independent Press Standards Organisation’ is not a regulator at all. It is a fig leaf, a trick perpetrated on the public by the leading UK papers, with the active support of the Conservative party. In reality it is designed, not to curb unethical journalistic conduct, but to enable it.

Before going any further, however, it’s worth stressing that this matter should never have come within the ambit of any press regulator, virtuous or otherwise. No decent human being would write such words, no decent editor would approve them and no decent newspaper would publish them. In any serious, honest news organisation both Clarkson and Newton would have been fired by now. 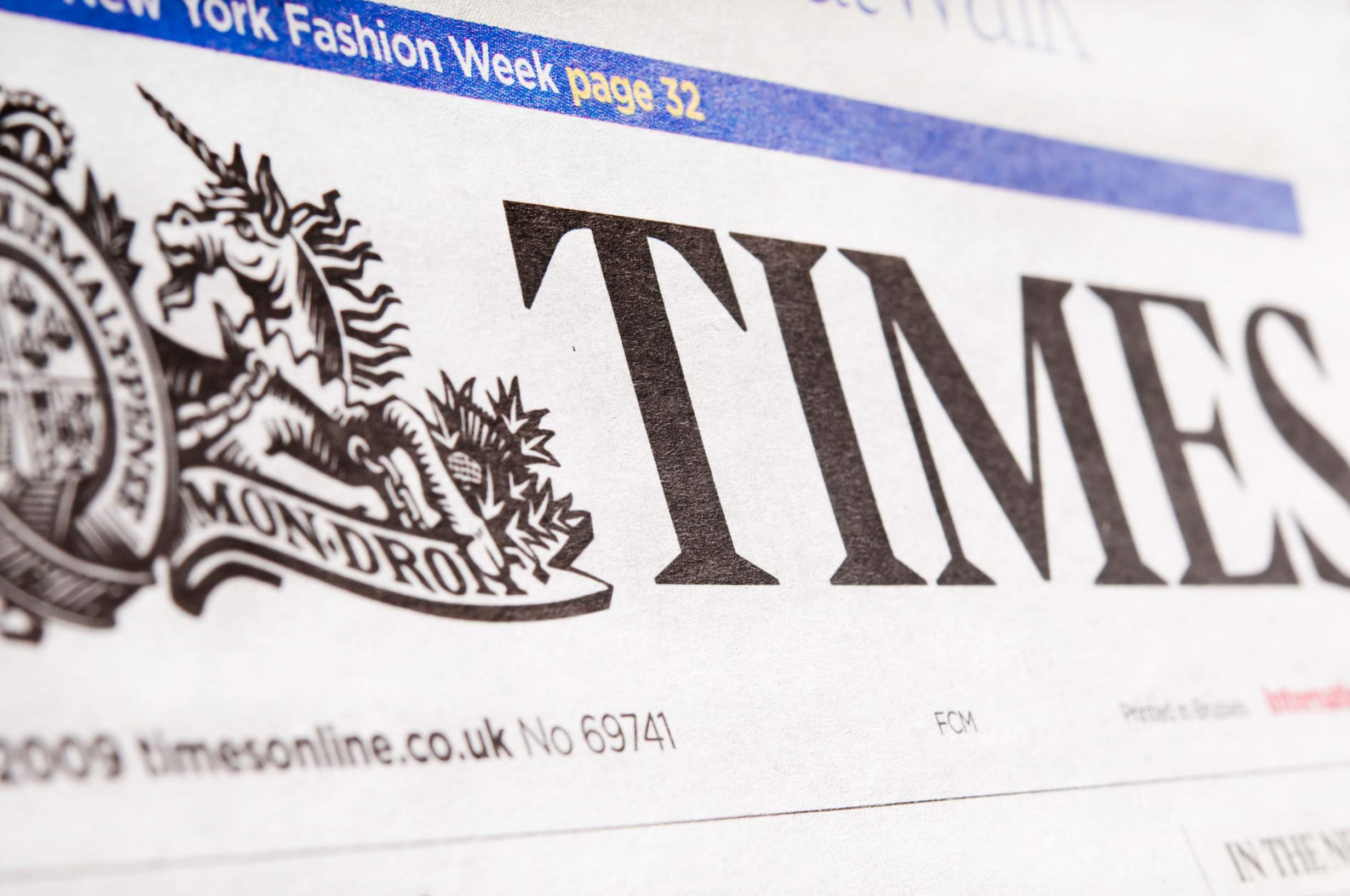 But Murdoch’s News UK, historic home of phone hacking, data theft, Rebekah Brooks and Mazher Mahmood, does not know the meaning of shame, and consequently it is to IPSO, once vaunted as ‘the toughest press regulator in the Western world’, that people have turned.

When it was launched in 2014 we were told IPSO would have great powers to uphold standards. It doesn’t. It was always obvious from the paperwork that even if it had a real desire to confront the press about ethical failure (and remember, its chairman, the Tory peer Lord Faulks, was due to attend a cosy private dinner with Rupert Murdoch this week) its rules prevent it from doing anything meaningful.

In practice, it is unable even to mount an investigation, so in eight years there has never been one, not even where the systemic failures at newspapers have been most flagrant.

Not after the suicide of Caroline Flack, hounded to death by, notable among others, the Sun. Nor when one small newspaper, the Jewish Chronicle, breached the code of conduct or libelled at least once a month for three years. Nor when the Times was exposed over grossly inaccurate anti-Muslim articles based on shoddy journalistic practices. Nor when the Telegraph went on a spree of irresponsible health reporting in the middle of a pandemic.

And because it will never conduct an investigation IPSO will never impose a fine –  it’s not allowed to. The severest sanction in its armoury is to record a breach of the code and require a correction – almost always buried, with IPSO’s consent, in some corner inside the paper. And of course, that makes no difference: when the Sun was caught in a breach in 2016 its editor went on national radio to say he would not hesitate to commit the same breach again.

As for the specifics of the Clarkson outrage, the code of conduct (tellingly named the Editors’ Code) does not say anything at all about misogyny. Under its heading of discrimination, IPSO would only be obliged to consider a complaint if it came from the Duchess of Sussex herself, and she long ago learned not to bother with IPSO because in complaints handling it repeatedly bent over backwards to find excuses for abusers.

She may also have been told that out of the tens of thousands of discrimination complaints it has received in its history, IPSO has only ever upheld two, neither of which related to misogyny or racism.

But if you are now thinking that IPSO is absolutely useless you are mistaken, because it is extremely useful to the people who run and own the Sun, the Times, the Mail, the Telegraph and the Mirror. Just watch what happens next.

We have already passed the peak of shock and anger at Clarkson’s comments. No one has had to apologise, though he tweeted a few insincere excuses. Meanwhile thousands of people were horrified enough to complain to IPSO – the only apparent route, it seemed – and it has said it will consider the matter.

Weeks will now pass before a statement is quietly slipped out revealing that nothing, or at best almost nothing, will happen. This will be sparingly reported, if at all, and in any case by then there will be other outrages to think about. Thus, once again, IPSO will have acted as a rubber fender around the press, soaking up the initial shock and enabling it to carry on afterwards without even a scratch on its paintwork. To the Murdochs and Rothermeres, that counts as useful.

Want to Do Something?

Surely this has gone on long enough. It’s not news that IPSO is a failure. Nor is it news that a successful alternative model of press regulation exists (it’s called IMPRESS), which is totally independent of government and the press industry and can act effectively in the public interest without in any way hindering ethical journalism.

What’s more, there is nothing inevitable about corrupt and cynical newspaper management. High ethical standards are perfectly possible, even in tabloid papers. We just don’t have them.

If you are angry about what has happened, don’t bother complaining to IPSO. Sign Hacked Off’s letter to the Media Secretary (and give them some money). Write to your MP saying that IPSO has failed, demanding action and pointing out that a good alternative exists that can protect individuals and the general public. Make sure the Labour party knows that change is needed and is possible.

And do something more. Every time you see something from Murdoch papers or from any other IPSO members in your social media stream, skip it. Just don’t click.

Everyone working for these companies – every single reporter, columnist, editor, ad seller, tech engineer, HR person and delivery van driver (not to mention every dodgy private investigator) – is complicit in what Clarkson has written and in the general corruption of their newspapers, as enabled by IPSO.  It’s not a one-off or an accident and they should know it. So turn your back on them and don’t click.