Four Lessons from Ukraine For the US Military

As Putin’s brutal invasion heads towards the end of its tenth month, former Marine Julian McBride argues the US and its allies need to face the new realities of conventional war

Ukraine has been embroiled in the largest invasion and conventional war in Europe since the Second World War – a war which many Western and Kremlin analysts may have expected to be over quickly but in which the Ukrainian Army has made considerable progress resisting Russia.

By supporting Kyiv, and allocating a small fraction of the defence budget and overall GDP, Washington has invested wisely in crippling the military power of a major geopolitical rival.

The valiant efforts of the Ukrainian Armed Forces (ZSU) have shown western militaries how to prepare for wars in the future, with conventional conflicts having become rarer since 1945.

There are lessons that the US Army can learn from the ongoing invasion, as the military has transitioned from unconventional conflicts in the Middle East to preparations for potential wars in the Asian Pacific.

Early on during the Russian invasion, there were talks of several central eastern European nations that wanted to transfer their old Soviet-era MiG fighter jets to Ukraine in return for modern aircraft to backfill their airspace.

Though this deal was shot down by Washington in fear of escalation, other NATO members have looked to reinforce fellow allies. For example, Czechia and Poland are now reinforcing Slovakia’s airspace as they have retired their Soviet-era MiGs in lieu of F16s coming in 2024.

Russian War Crimes in UkraineTorture as a Propaganda Tool 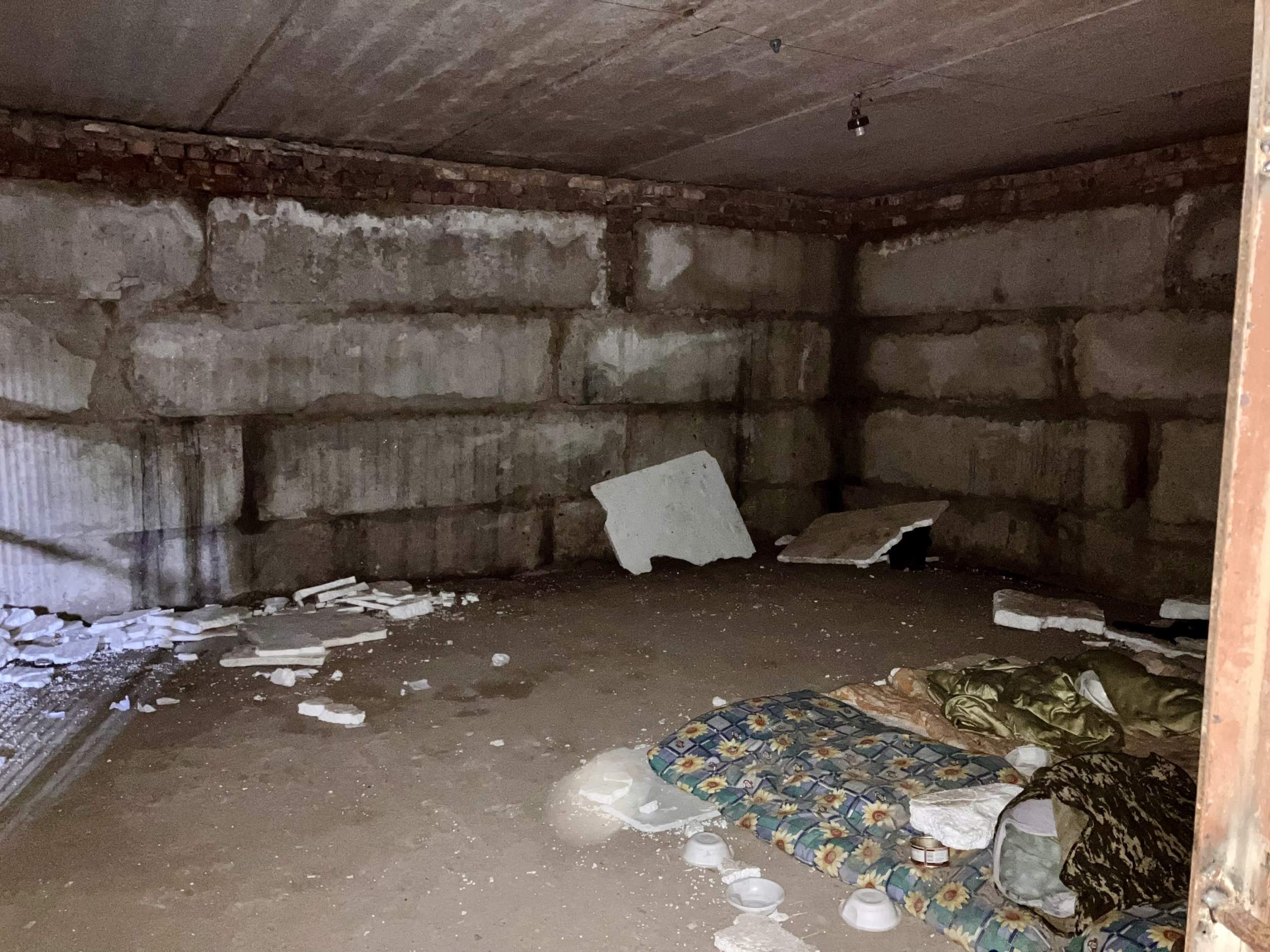 Vladimir Putin, a former KGB officer, has made a career out of calling bluffs towards his political rivals to achieve his power and international status. His rise to the premier of the Kremlin came at the Ryazan Bombing—an attack believed to be implemented by the FSB and Putin to justify his autocratic rule and to blame Chechens.

When Chechnya was razed to the ground and the world watched and did nothing, Putin would continue to escalate for the next twenty years. This would include the invasion of Georgia, invasion and annexation of Crimea, instigating an insurgency in the Donbas and indiscriminate bombing campaigns in Syria. The more the international community allowed Putin to continue his reckless foreign policy, the more he gambled, which led to the full-fledged invasion of Ukraine this February.

On the other hand, Putin has been known to de-escalate when confronted with strength. In 2015, Turkey shot down a Russian warplane which flew over its airspace with little consequence.

At the end of the 2020 Karabakh War, Azerbaijan shot down a Russian helicopter full of servicemen. Crimea, Russia’s “red line” for years, has been struck numerous times by Ukrainian Forces during the war in 2022 and the nuclear sabre rattling in the Kremlin has died down after the EU and US made statements of military intervention if WMDs are used in Ukraine.

Giving autocrats breathing room will lead to escalation, as seen with the strikes against Kyiv’s energy facilities because Moscow does not fear retaliation against their own infrastructure as the West has been lukewarm on deterrence and giving Ukraine weapons to hit back.

Countries such as Iran, North Korea, and China are watching closely as their regimes have recently provoked their own neighbors, seeing how strong western resolve can go in Ukraine.

It is important to remember that dictators back down from strengthening and will always escalate if they think their actions can go unchecked. As tensions increase in the Middle East and the Asian Pacific, it will be important for Washington to show strength and not placate autocrats for short-term ‘peace’.

The Russian invasion of Ukraine came with several months of military buildup, seen by the Pentagon last November until it was given the green light in February 2022. As the Kremlin built up the largest conventional pre-invasion force in Europe since the Second World War for several months, American intelligence could even more swiftly spot a potential Chinese amphibious force towards Taiwan.

A potential Chinese invasion of Taiwan has been analyzed to become the largest amphibious invasion force in history if it were to happen; So, for this, Beijing would need anywhere between eight to twelve months, if not longer to logistically muster the military into readiness. With the THAAD system now deployed in South Korea, much to the ire of Beijing, it will also make it easier to spot troop movements in the region and make necessary preparations if China makes its move.

4. It All Comes Down to Logistics

What the war in Ukraine taught us the most is that the Kremlin was vastly unprepared for a protracted conflict. Likewise, many western and pro-Russian analysts did not expect such a valiant resistance against the then “second army of the world.” After the oligarchs took power after the fall of the Soviet Union, Russia went through decades of corruption and embezzlement, leading to a decaying state of their armed forces today.

As Ukraine relies on western aid and support to continue liberating their homeland, the Kremlin has been showing using older stocks. Precision missiles have run low to where S300 anti-air batteries have been converted into artillery barrages. Older tanks have been seen on the battlefield, and Russia is already suffering problems from a lack of wintry weather gear for deployed forces.

Countries such as Iran and North Korea, already in dire economic conditions, are now helping Russia to maintain its war effort. On Ukraine’s side, NATO and other aligned nations have supplied Ukraine well in its fight, but there have been some problems in aid. As Ukraine was part of the former USSR, many NATO systems take time to train them on—the military aid they need, such as tanks, ATACMS, or Polish MiG’s have been denied thus far. The aid they need were rejected over “fears of escalation,” which Putin has relished over.

As Russia moves to a campaign of indiscriminate bombing akin to Aleppo and Grozny, now in the upcoming winter is not the time to slow down aid. Likewise, China and Iran are also eyeing the conflicts of logistical chains western nations are having in Ukraine for their potential future conflicts with their neighbours.

With the lessons learned from Russia’s ongoing invasion of Ukraine, our military must adapt and prepare for future conflicts. As we move away from the unconventional theatres to more conventional with potential future conflicts with Beijing and Tehran, our force readiness and capabilities will be more enhanced from the field data that Ukrainians have valiantly shown the world against a formidable opponent.

Julian McBride is a former US Marine is the founder and director of the Reflections of War Initiative (ROW), an anthropological NGO which aims to tell the stories of the victims of war through art therapy