As the UN Biodiversity Conference kicks off, Stuart Spray reports on the UK’s lack of progress in combating biodiversity loss over the past 12 years on the Conservatives’ watch

Over the next 12 days, representatives from nearly every country in world will gather in Montreal for the COP15 UN Biodiversity Conference where it is hoped that a ‘Global Biodiversity Framework‘ designed to reverse biodiversity loss across the globe will be ratified.

Biodiversity – also referred to as the ‘variety of life’ – is vital to maintaining ecosystem services that prevent flooding, capture carbon and provide us with fresh water, clean air, good quality soil and crop pollinators.

In research published last year, the Natural History Museum described the UK as one of the most nature-depleted countries in the world – with just 53% of its biodiversity left intact compared to a global average of 75%. Both figures are well below the biodiversity intactness ‘safe limit’ of 90% set by scientists to prevent an ‘ecological recession’.

The Government has come under increasing criticism from environmental groups for its lack of progress in combating biodiversity loss over the past 12 years.

According to Craig Bennett, chief executive of The Wildlife Trusts – the umbrella organisation for 46 local wildlife trusts across the UK – the Government has “a record of making big environmental announcements to get headlines” but then fails to keep promises. “When it does follow-through,” says Bennet, “the policies are so dramatically watered-down that they bear little resemblance to the ambition of the original promise.”

In the run up to COP15, TWT listed 14 environmental policies promised by the Government that have yet to be delivered, which it says will “prevent the UK from attaining the key principle of COP15 talks – to protect 30% of land and sea for nature by 2030”.

How Austerity has Endangered Britain’sAbility to Safeguard its Natural Environment 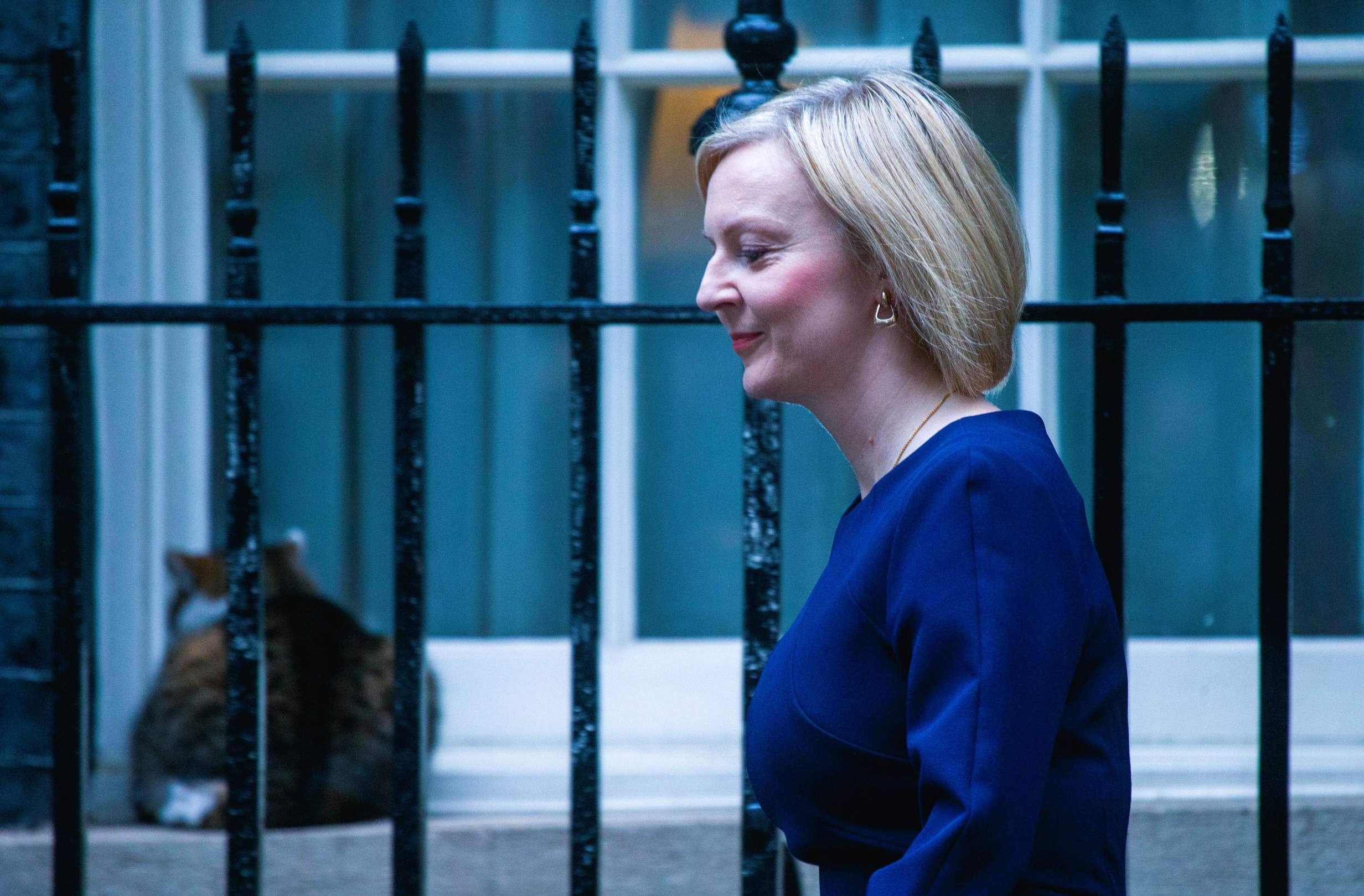 Top of the list was the Department for Environment Food and Rural Affairs’ (DEFRA) failure to publish the legally-binding targets for the 2021 Environment Act, which became law in January.

Other delayed policies include beaver reintroductions in England, legislation to ban the use of peat in the horticultural industry, the Marine Wildlife Bycatch Mitigation Initiative to protect rare sea life, River Basin Management Plans, and the Nature Recovery Green Paper.

The Government has also come under fire for its Retained EU Bill that threatens to scrap more than a thousand laws protecting wildlife and wild places and ensuring minimum standards for water quality and pollution.

Becky Spencer, interim director of Advocacy at WWF-UK, told Byline Times that “the scale of the nature crisis is huge” with this year’s WWF Living Planet Report revealing that “global wildlife population sizes have declined by 69% in less than a lifetime”.

She is calling on the Prime Minister – who will not be attending COP15 – to deliver on the UK’s nature promises by taking a leadership role at the summit and securing a landmark agreement to reverse the loss of nature by 2030.

“This must be backed up by action at home, with the Government urgently publishing overdue targets under the Environment Act and by moving forward with plans to support farmers to protect nature,” she said. “Time is running out and we need decisive action to bring our world back to life.”

Kit Stoner, CEO of the Bat Conservation Trust, believes the Government’s commitment to be world-leading in its approach on the protection of nature rings hollow in light of its present course of action.

“Legal protection, combined with pragmatic conservation measures, have had a positive impact on some of the UK’s bat species as reflected in results from BCT’s National Bat Monitoring Programme,” she said.

Ms Stoner acknowledged that, although much remains to be done before bat species recover from historical declines, the UK should be building on this success.

Elliot Chapman Jones, head of public affairs for The Wildlife Trusts, agrees that the bill could “devastate protections for wildlife and wild places” and “must be stopped”. 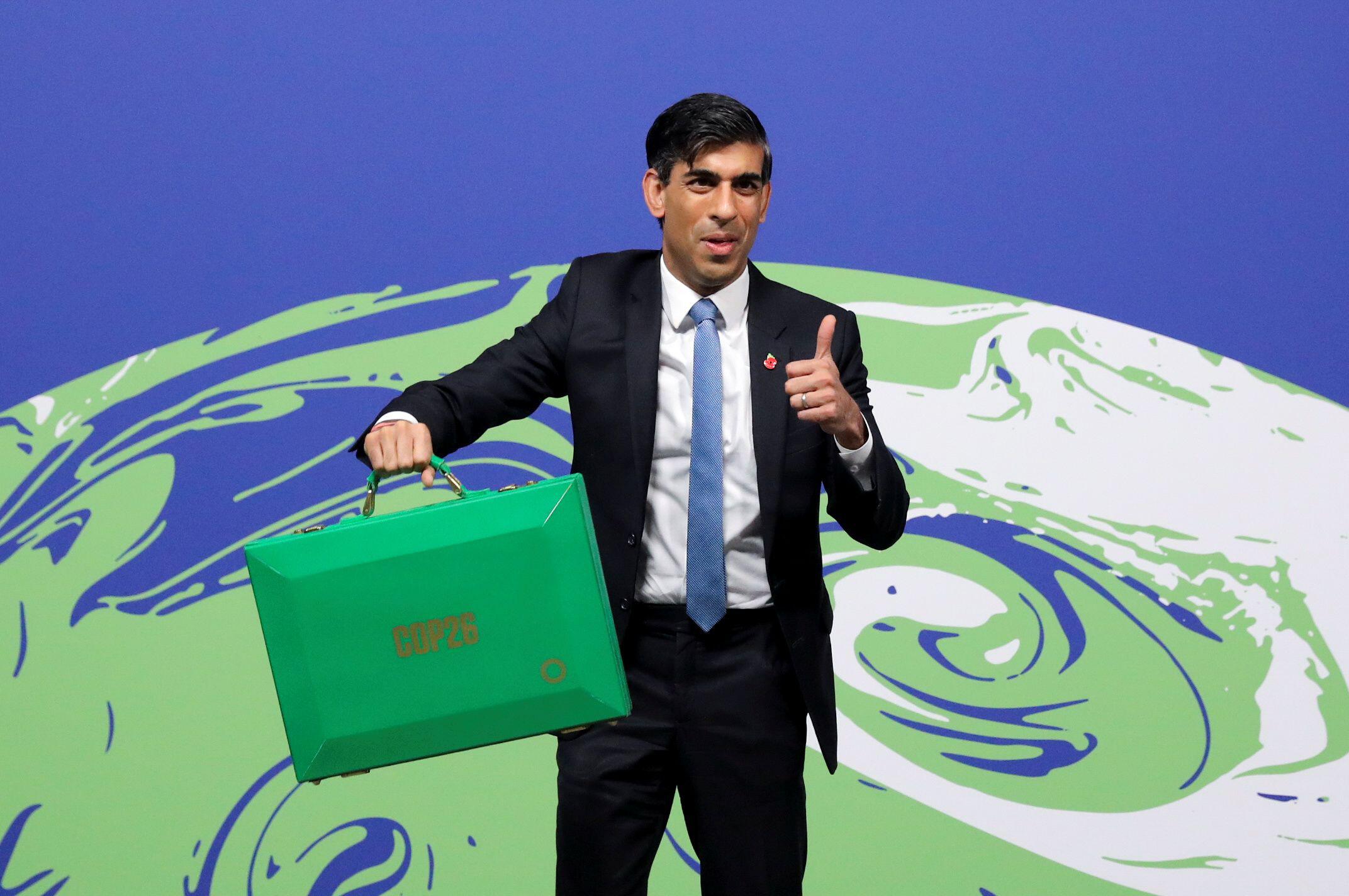 He believes the UK should be well on its way to protecting 30% of land and sea for nature by 2030, but these figures stand at little over 3% and 8% respectively.

“Post-Brexit farming schemes that reward farmers for protecting nature have been beset by delay after delay, and the Government has even admitted to breaking the law by not setting legal targets for nature’s recovery – which are a critical first step for reversing wildlife declines,” he said.

“On too many occasions, the Government’s record on protecting nature has been one step forward, several steps back. It can still come good on its promise to leave the environment in a better state for the next generation, but it needs to move further and faster – and time in running out.”

DEFRA refused to comment but provided a link to comments made by Environment Secretary Thérèse Coffey in the House of Commons last month when she said: “We continue to work with countries around the world to ensure that our outcomes in Montreal are as ambitious as they can be, including signing people up to the 30 by 30 coalition, and indeed the 10-point plan for biodiversity financing.”

Although a date was not set, Coffey also promised to provide an update “in the near future” on the Environment Act and “the subsequent targets from it that we [DEFRA] need to put into legislation”.