Former ministers should face legal sanctions if they break propriety rules in a wholesale reform of the policing of standards in public life recommended by MPs today.

It follows a spate of scandals in Whitehall under Boris Johnson’s premiership which led to the resignations of two of his ethics advisers, the flouting of restrictions on former ministers taking jobs, Partygate and the alleged bullying of staff by the former home secretary, Priti Patel.

The MPs also warn Rishi Sunak that he has set a “dangerous precedent” by re-appointing Suella Braverman back into government after she resigned over the leaking of sensitive and restricted information. He should not “just wipe the slate clean” just because it is a change of government.

MPs on the Commons Public Administration and Constitution Affairs Committee propose comprehensive changes to the system that is supposed to safeguard propriety in public office.

They say at the moment Whitehall has a lot of regulators and watchdogs who have no power or legal authority to impose sanctions.

They cite the Advisory Committee on Business Appointments as one – described as a “toothless regulator” – which is meant to police rules to stop the “revolving door” of ministers and civil servants walking out of government and joining private industry taking with them inside knowledge of government plans.

Ministers are supposed to ask permission to take the jobs and are generally banned for up to two years from taking them. But apart from shaming individuals who do so in the media, it cannot stop them.

The MPs propose broadening the definition of what job they can take and introducing sanctions such as docking their severance pay or cutting their pensions if they do so, backed up by the courts.

Similarly, the Commissioner for Public Appointments has no sanctions and is not a statutory body. The Government is also bypassing the body by appointing people as special envoys or Czars without going the normal appointment process. These have included Tory donors being appointed to posts without normal scrutiny. 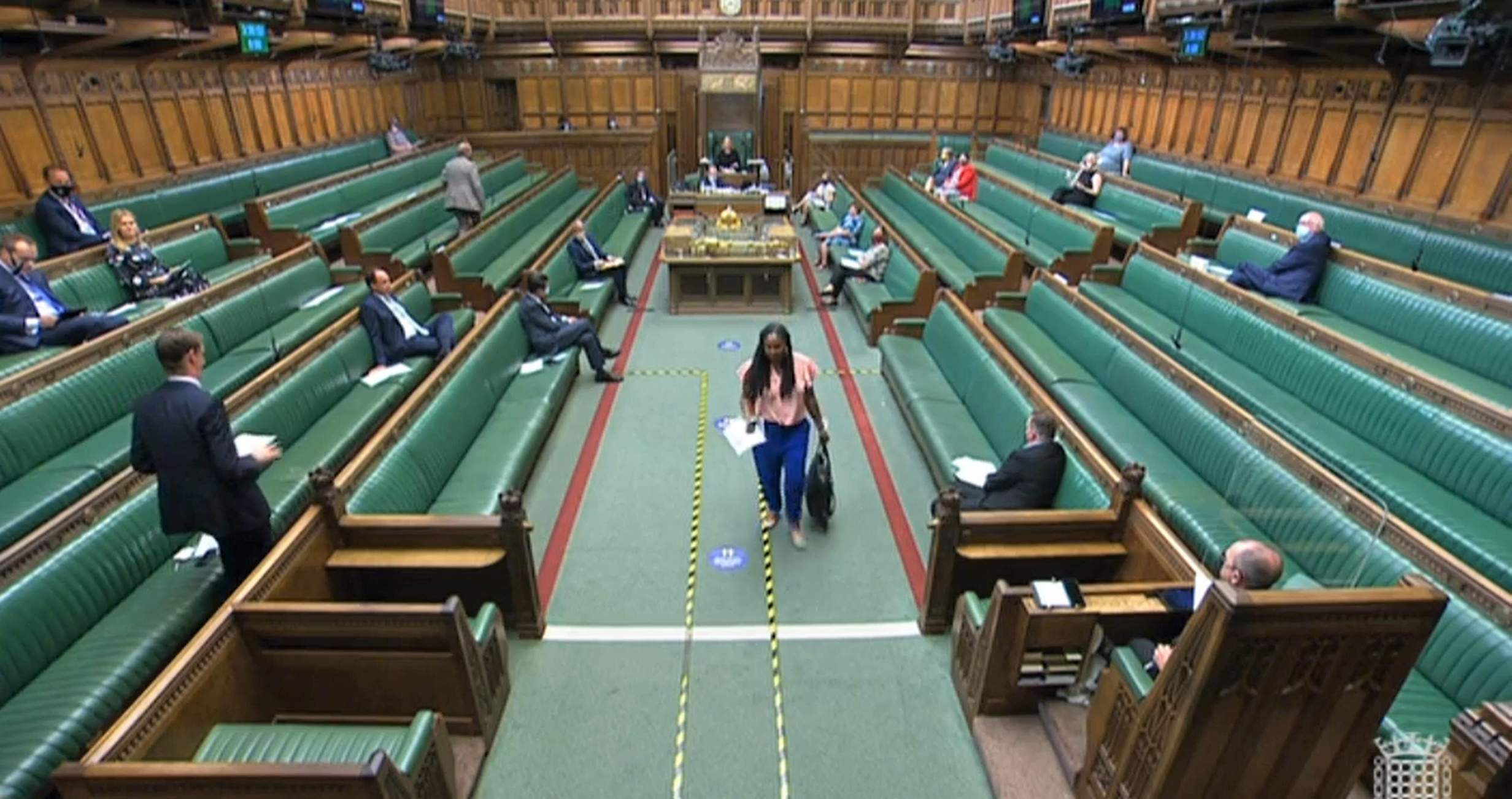 MPs also think a new ethics advisor to police the Ministerial Code (still to be appointed by Rishi Sunak) should be able to initiate investigations and re-open old ones – something the current Prime Minister does not want to do.

The MPs say: “Following the resignation of Rt. Hon. Suella Braverman MP as Home Secretary for leaking classified documents and her subsequent reappointment only a few days later, the Government has said the new Independent Adviser will not investigate matters surrounding her resignation as they took place under the previous Prime Minister.

“Determining what a new Independent Adviser can or cannot investigate would appear to call into question whether the apparent authority of the Independent Adviser to initiate their own inquiries, … is as extensive as it appears. It would also suggest that the inquiry into allegations of racism made by former Transport Minister Nusrat Ghani MP against a ministerial colleague that Lord Geidt had not completed when he resigned also will not be concluded as it too took place under a different Prime Minister.”

Chair of PACAC, William Wragg MP, said: “It is incumbent on the Government to ensure a robust and effective system for upholding standards in public life is put in place, with proper sanctions for those who break the rules.

“Our inquiry has found that although we have a sophisticated landscape of ethics watchdogs in the UK to safeguard standards in public life, they lack the power to enforce the rules.

“The Prime Minister is rightly the ultimate arbiter of the rules in our system. We urge him to show leadership and give legal status to all the ethics watchdogs. This will provide a better deterrent for those who may be tempted to act improperly, and further safeguard the integrity of our public life.

A Cabinet Office spokesperson thanked the committee and told Byline Times: “We have been clear that this government will have integrity, professionalism and accountability at every level and we are already taking action to improve the effectiveness of the Business Appointment rules.”

”We will respond to the committee’s recommendations in due course,” they said.