Hundreds of thousands of households will receive no Government help with soaring energy bills next year due to their immigration status, after the Chancellor axed the £400 universal energy rebate.

A combination of decisions by the Government and energy regulator Ofgem means these households are set to see their energy costs rise by nearly a thousand pounds a year, sparking warnings from charities and campaign groups.

Jeremy Hunt announced in his Autumn Statement that the Energy Bills Support Scheme – which deducts £400 from the energy bills of almost all households in England, Scotland and Wales in 2022/23 – will be scrapped for the 2023/24 financial year.

The Government will still provide support to people receiving means-tested benefits – £900 in 2023/24, following on from £650 paid in 2022/23 – but this excludes households that have ‘no recourse to public funds’ (NRPF) due to their immigration status.

NRPF Households are not allowed to claim the benefits that would qualify them to receive the £900 payment next year, and cannot receive cost of living support payments available to pensioners and disabled people, the winter fuel payment or the cold weather payment.

NRPF households were eligible for the £400 rebate that is now being withdrawn, as it was paid to everyone rather than just those receiving welfare benefits. With Ofgem raising the energy price cap by an average £500 from next spring, the combined impact on NRPF households will be an average increase in energy costs of £900 a year.

REVEALED:Councils Preparing for Multi-Million-PoundBudget Overspends as Crisis and Cuts Hit 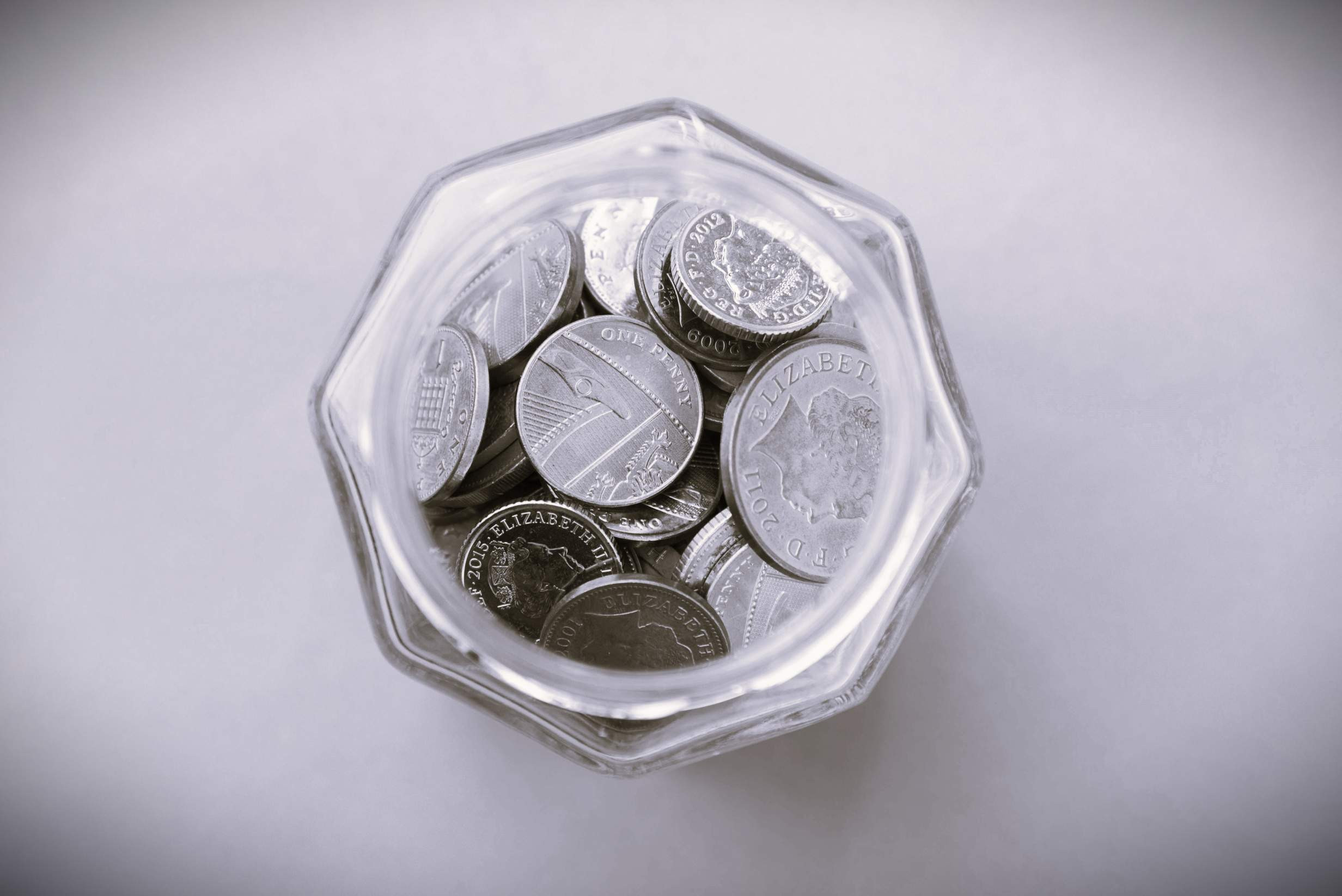 Last week, a coalition of 59 organisations – including Shelter, the Trades Union Congress and the Joseph Rowntree Foundation – wrote to the Home Secretary, urging her to ensure NRPF households are included in cost of living support schemes and, ultimately, to abolish NRPF status.

“Despite living and working in our communities, often for years, many people are denied access to the public safety net by their immigration status due to the No Recourse to Public Funds (NRPF) policy,” the letter said.

“The much-needed support that the Government has distributed since the start of the cost of living crisis has largely bypassed the hundreds of thousands of migrant families struggling to make ends meet – even if they are working and paying taxes. Thousands of UK-born residents and UK nationals, including children, are also affected by these rules as NRPF restrictions on individuals impact the wider household.

“We note the additional support measures announced in the Autumn Statement, but they will do little for those who are cut off from the public safety net by their immigration status, whether as a condition of their leave to remain or because their status has not yet been resolved.”

NRPF status applies to people with leave to remain subject to a ‘no recourse to public funds’ condition, asylum seekers, and those who have exhausted their appeal rights following an unsuccessful asylum or immigration claim. It does not apply to those with settled status under the EU Settlement Scheme if they are habitually resident in the UK.

It is not known for certain how many UK households are classed as NRPF.

In 2020, research conducted by Oxford University’s Migration Observatory for Citizens Advice suggested that nearly 1.4 million people had NRPF status. Not all of these will be living in poverty, but NRPF status can be a driver of poverty and leaves those in low-paid work in a precarious situation as they cannot bolster their income with benefits.

The letter to Suella Braverman was coordinated by human rights charity Praxis. Its policy and public affairs manager Josephine Whitaker-Yilmaz said that “no household should be barred from vital support when it’s needed” and that “no child should go hungry because of the fine print on their parents’ visa”.

“This Government has done the right thing in uprating benefits rates and extending targeted energy bills support, yet the Chancellor appears to have forgotten that thousands of migrants and their families are also living in poverty,” she told Byline Times. “Migrant communities are amongst the most vulnerable in our society, and this Government policies are preventing the most vulnerable from accessing this vital support.

“If the Government is serious about ‘protecting the most vulnerable’ through this cost of living crisis, migrants living in the UK must to be able to access public support if they are facing poverty, like everyone else.”

NRPF households may be able to receive help from the Household Support Fund, which is funded by the Government but administered by local councils. However, support would be at a local council’s discretion and is constrained by how much money is left in the local scheme. Praxis has warned that a lack of clarity about whether those with NRPF can benefit from the fund has hampered access in many areas.

The Government has no plans to scrap NRPF status. A spokesperson said: “The provision of No Recourse to Public Funds has been upheld by successive governments and maintains that those coming to the UK should do so on a basis that prevents burdens on the taxpayer. However, there are safeguards in place to ensure vulnerable migrants who are destitute and have community care needs or where there is a risk to the wellbeing of a child, can receive help and can also apply to have the conditions lifted.” 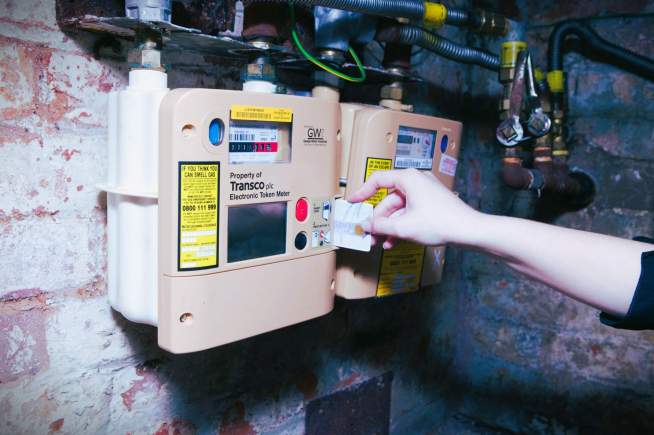