A Crisis of Leadership & theShortening of the Ministerial Lifespan

The game of musical chairs has returned under Rishi Sunak’s regime, occurring at the same time as crises in NHS waiting times, the affordability of housing, the immigration and asylum systems, and of course the cost of living.

The question is whether these issues have been exacerbated by the fickle, precarious nature of Westminster, whereby short tenures in power encourage short-term opportunism over long-term planning.

Former Liberal Democrat MP Norman Baker certainly think so. “It’s not a good thing to have this constant shuffling,” he has said. “You don’t end up with people who know what they’re talking about.”

This was epitomised by Liz Truss’ 50-day tenure in 10 Downing Street, the shortest in British political history. However, the shortening of the ministerial lifespan has been occurring for some years – not simply confined to Truss’ regime.

According to House of Commons Library data, 222 officials – including secretaries of state, ministers, undersecretaries, parliamentary secretaries, and whips – either resigned, changed positions, or left government for a variety of reasons in 2022 alone.

Some 147 members of government within this number have either resigned or been sacked this year – representing one turnover every two days. The shortest-serving secretary of state this year has been Michelle Donelan, who was Education Secretary for two days in July 2022, when a large number of ministers resigned in an attempt to force Boris Johnson’s resignation as Prime Minister. There were just two chancellors during New Labour’s 13 years in office, compared to four in just the last year.

Turmoil at the TopThe Impact of Conservative Political Chaos on Housing 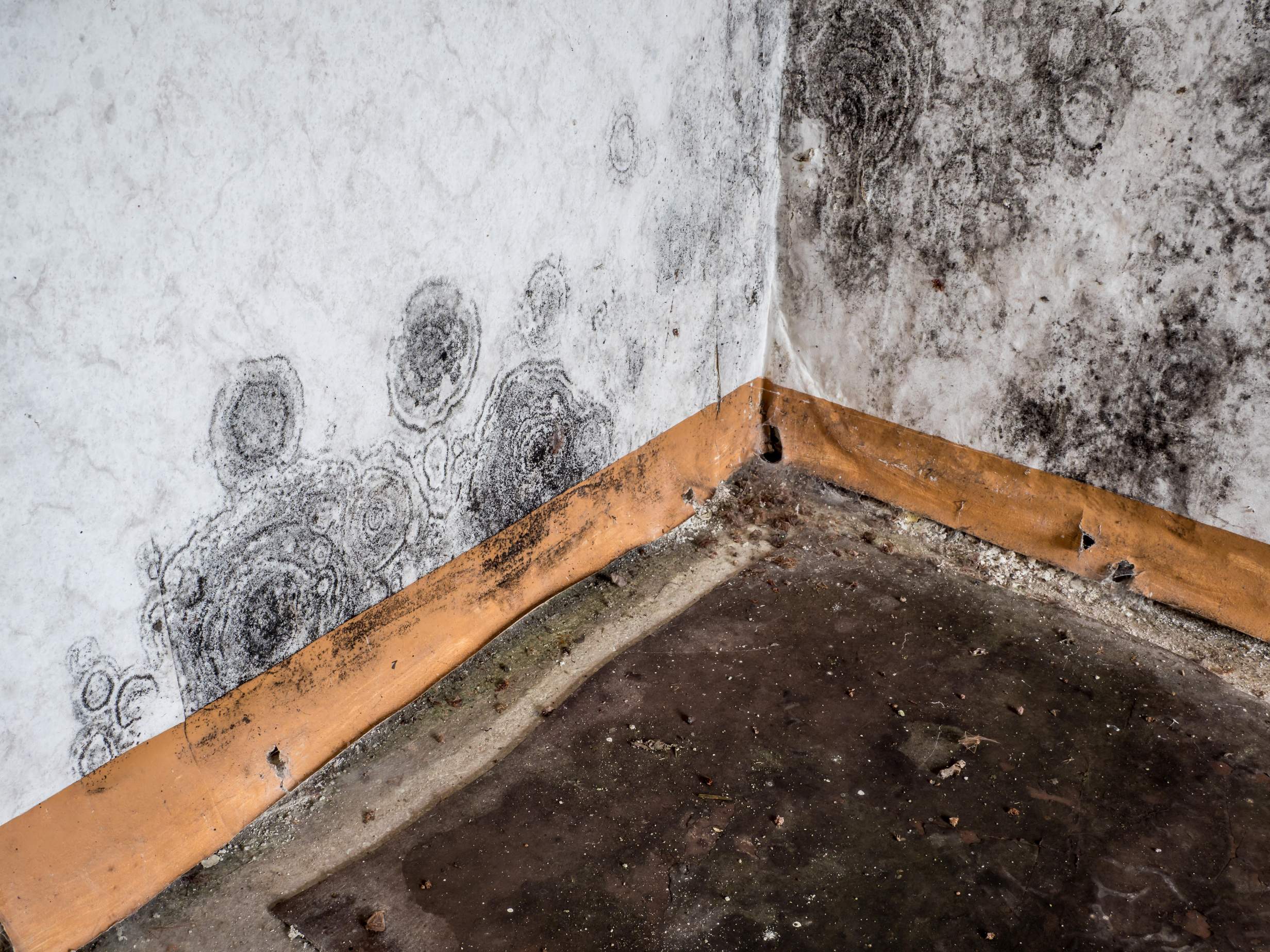 Indeed, of the total number of ministerial posts that changed hands between May 2010 and July 2022, 38% of occurred under Boris Johnson, despite his time in office only spanning 24% of the relevant period.

Junior ministers, who do a lot of the heavy lifting in government, have also been subject to a large amount of turnover since 2010. The UK has seen 15 junior transport ministers during the last 12 years. There have also been 12 ministers for energy and climate change, as well as 14 different ministers for housing – only three of which have lasted more than two years in-post.

Likewise, only three of the country’s 10 immigration ministers within this 12-year period have lasted for more than 24 months, and the country is currently on its ninth minister for crime and policing, Chris Philp. Five different ministers have held that particular role in the last five years.

When asked to offer his credentials for being appointed as Policing Minister, Philp told BBC Breakfast that he had “been a Member of Parliament for the last seven years”.

In two cases – Transport and Policing – the amount of churn has meant that junior ministers have spent only 12.3 and 16.4 months in the role respectively since the beginning of the Cameron era. This figure drops to an average of just 10 months for both roles after Cameron resigned in the summer of 2016.

Similarly, secretaries of state for Housing, and Digital, Culture, Media and Sport, have served for an average of 14.8 months and 18.7 months respectively since 2010 – a figure that drops markedly, to just 12 months, in the post-Cameron era.

Byline Times asked the Cabinet Office how long it takes to train an incoming minister for a new position in a sector that they may not be experienced in, the impact this has, and whether this varies from department to department – to which a spokesperson responded: “Ministers are briefed promptly by officials once appointed to office”.