The Government is evading questions about a potential conflict of interest held by the UK Ambassador to Russia, Byline Times can reveal.

Deborah Bronnert, the UK Ambassador to Russia, is married to Alf Torrents, the Executive Director of a pro-Russia business forum – the Russo-British Chamber of Commerce (RBCC).

As this newspaper has previously revealed, the RBCC has a history of attempting to shape British foreign and trade policy to the benefit of Vladimir Putin’s Russia by lobbying successive UK governments against sanctions and in favour of closer business ties.

However, the Government has declined to clarify whether any conflict of interest assessment has taken place in the case of Bronnert, and whether any guidance has been offered.

Since Russia’s invasion of Ukraine in February this year, the RBCC website has been mostly hidden, with most of its online addresses requesting registration for further access. However, an archived version from January 2022 provides an insight into the organisation prior to the invasion.

On this site, Alf (Alfonso) Torrents is named as RBCC’s Executive Director. The website says: “Alf is married to Deborah and has two sons”. Deborah, his wife, is Deborah Bronnert, the UK Ambassador to Russia. 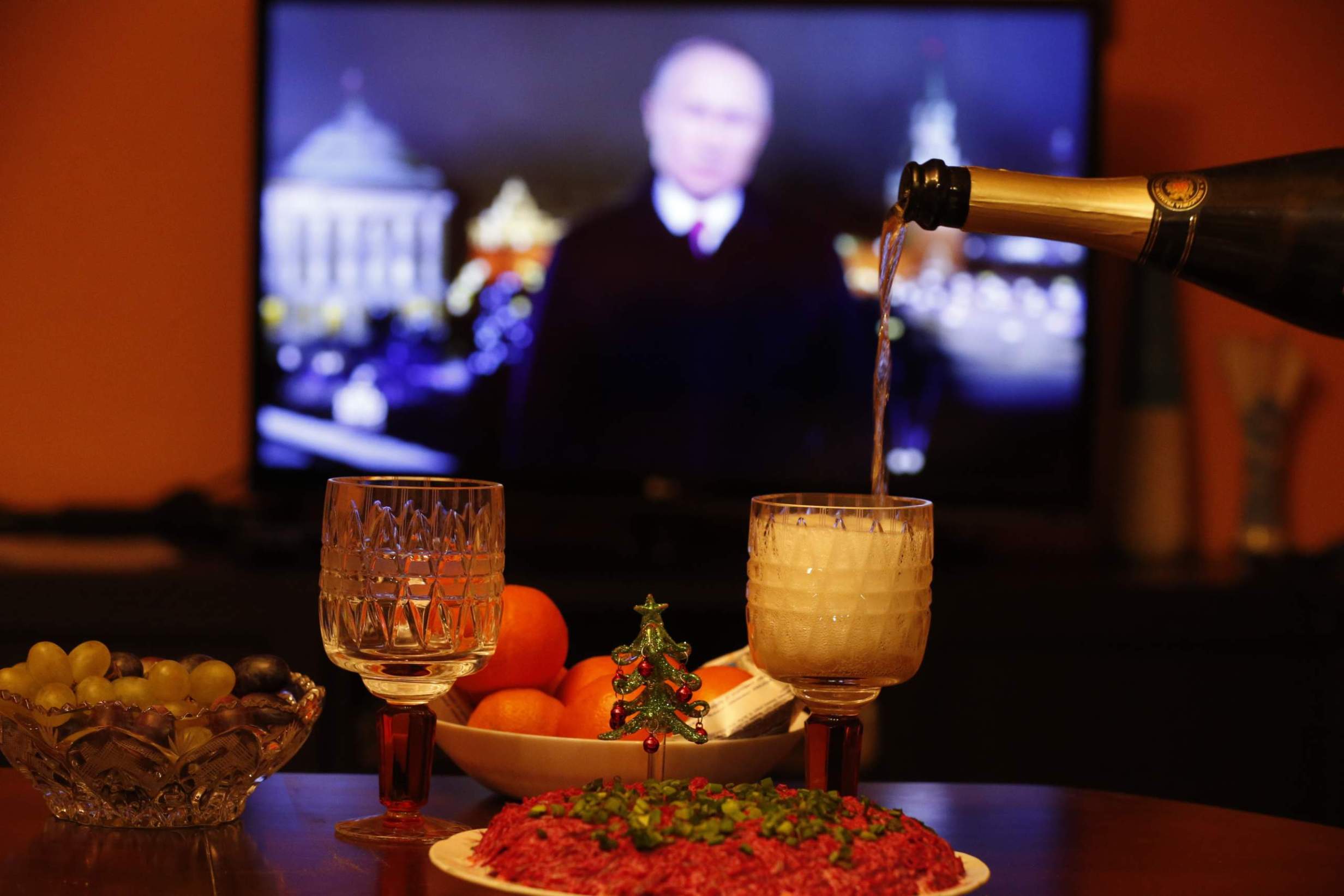 The RBCC hosted a webinar in March this year entitled ‘British Embassy Outreach’ in which Ambassador Bronnert used the event, hosted by Torrents, to do outreach work. Similar such events, involving Bronnert, appear to have taken place in December, June and February 2021, and December 2020.

In written evidence submitted by the RBCC to Parliament in 2016, the organisation was pushing for “Reinstating Russia as a worldwide trade and investment priority” and “(re)evaluating (having a cost benefit analysis in mind) sanctions on Russia.”

Russia’s Ambassador to the UK, Andrei V. Kelin, was previously an honorary member of the RBCC.

The RBCC has not responded to Byline Times’ prior requests for comment on these allegations.

There is no suggestion of wrongdoing on the part of Bronnert, Torrents or the RBCC. However, official UK government guidelines define a conflict of interest as: “A set of circumstances that creates a risk that an individual’s ability to apply judgement or act in one role is, or could be, impaired or influenced by a secondary interest.”

These interests are also to be considered for “close family members” and “the responsibility is on the individual to declare all interests that could be relevant. The decision-maker in a particular case (usually the line manager) should first make an assessment,” the guidelines state.

When asked if such assessment had been made in regards to Bronnert and, if so, what outcome had been reached, the Foreign, Commonwealth and Development Office (FCDO) declined to provide this information, merely commenting “ambassadorial appointments are subject to a fair and open competition on the basis of merit”.

In 2019, Torrents was quoted by the Moscow Times complaining that “politics has probably impeded businesses really taking the opportunities” of closer UK-Russian trade collaboration. He stressed that RBCC is an “apolitical” organisation.

Prince Michael of Kent, until earlier this year an RBCC patron, allegedly sold access to individuals high-up in the Russian Government, according to the Sunday Times.

Despite the apparent conflict of interest in the case of Bronnert and Torrents, the Cabinet Office’s Propriety and Ethics Team declined to comment. Neither Bronnert nor Torrents responded to our request for comment.