People and companies included in a UN blacklist for “proscribed practices” – such as alleged collusion, fraud and corruption – have owned or been appointed as directors to hundreds of UK companies, some of which remain active, Byline Times can reveal.

The United Nations Development Programme (UNDP), with a budget of $6.6 billion, has a list of individuals who, “because they were found to have engaged in proscribed practices in UNDP Procurement Actions”, are no longer eligible to bid on projects.

The list was publicly published in 2019 and has since been removed, but an archived version of the website is still available.

“These adverse decisions were made through an exhaustive administrative process based on the findings of the Office of Audit and Investigations which allowed these entities and individuals to respond to the allegations made against them”, the archive website states.

Byline Times has found that at least five individuals or companies on this list are directors or owners of UK companies which remain active.

When asked if they were aware of this list or if this list triggered the National Crime Agency to conduct any investigations, a spokesperson said they “do not routinely confirm or deny operational tactics or the existence of investigations”.

Diogo Augusto reports on several domestic companies whose directors feature on the UK’s international sanctions list, that have so far evaded the authorities 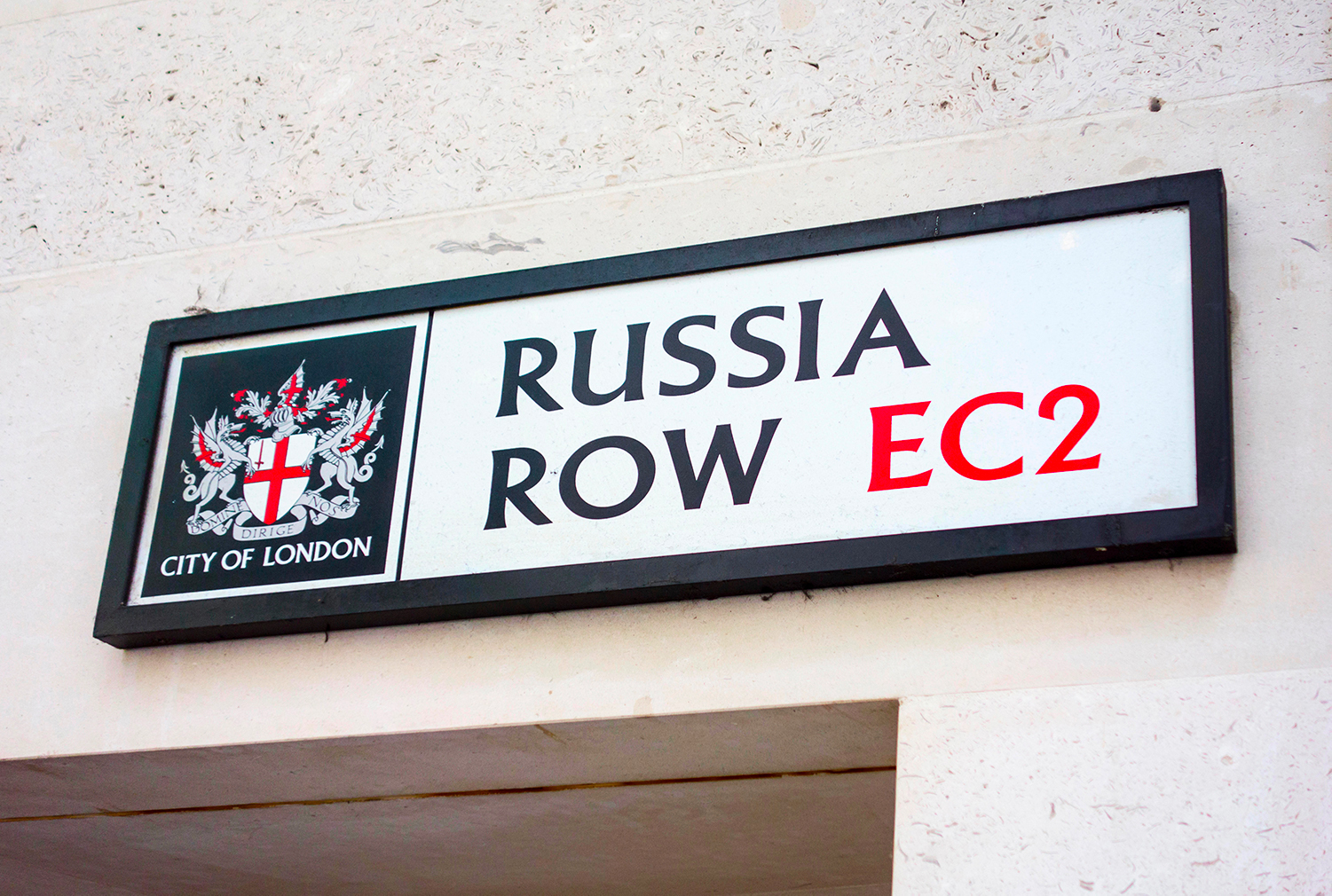 The new Economic Crime and Corporate Transparency Bill was tabled in Parliament this Thursday, promising to overhaul Companies House and the misuse of UK companies. However, it remains unclear how exactly these reforms will be able to catch and clamp down on all sanctioned individuals. The Department for Business, Energy and Industrial Strategy did not respond to our request for comment.

Duncan Hames, director of policy at Transparency International UK, told Byline Times that problems will remain “as long as Companies House remains an honesty box with no powers to verify the identities of those setting up firms or alert authorities to suspect activity.”

Many of these companies are registered in Scotland, where issues of misuse of company formation rules have long been raised.

“These examples lay bare the deficiencies in the UK Companies House register, SNP MP Alison Thewliss, said. “It is just plain wrong that individuals who have been blacklisted by the UN are able to remain as registered company directors, carrying on their business unimpeded in the UK. Many of these companies, including some which are Scottish Limited Partnerships, have not been complying with filing rules and would appear to face no sanction for this.”

Thewliss urged the Government to take action without further delay and added: “These plans must be linked with the next part of their economic crime plan to prevent people who have been internationally blacklisted from continuing as company directors.” 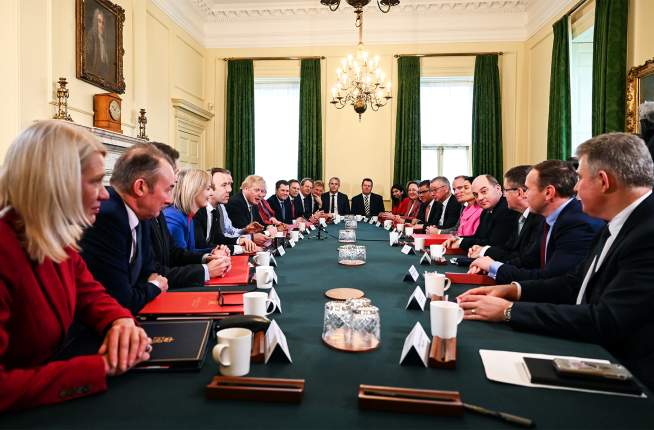 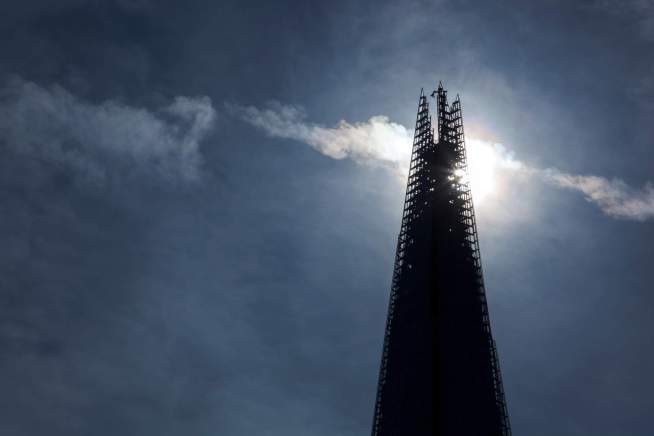