When the citizenship of Shamima Begum – the woman who left the UK and joined ISIS aged just 15 – was revoked in 2019, it scared British Muslims. For all of the Home Office’s insistence that this kind of measure would only be levelled at those who commit grave crimes, British Muslims knew that this was a signal that their right to citizenship could be dismantled for a lot less.

In this way, British Muslims have been reduced to second-class status, according to a new report by the the Institute of Race Relations think tank, which has found that citizenship-stripping powers introduced since 2002 have enshrined a lesser form of citizenship in the UK, mainly affecting Muslims.

Under clause 10 of the controversial Nationality and Borders Act, the Home Office has powers to remove citizenship without notifying subjects where it’s “reasonably practicable” to do so, in the interests of national security, diplomatic relations or in the public interest. How can people appeal the decision if they’re not even made aware of it?

As being made stateless is illegal, the Government can argue that subjects with a dual-citizenship – mostly ethnic minorities – can apply to their native countries, regardless of whether they have a cultural connection with them or not. Begum, for example, had never been to Bangladesh. For the Institute’s vice-chair Frances Webber, this means that ethnic Britons’ citizenship is disposable and contingent.

“What is very worrying is how quickly something as fundamental as citizenship – described as ‘the right to have rights’ – can be seriously damaged by governments driven by the logic of deportation and exclusion,” Webber says. “The criterion for the deprivation is the same as for deportation: that it is ‘conducive to the public good’ – even if the person was born in the UK and knows no other country. It is such a vague criterion that ministers can make it mean anything they want it to.”

Citizenship-stripping isn’t a new practice and has grown exponentially in the past two decades after it was used against Muslim preacher Abu Hamza in 2003. Before Hamza, no removal of citizenship had been authorised in the 30 years prior but since then there have been at least 217 removals of citizenship, with 104 removals in 2017 following the collapse of ISIS in Syria.

Those who support the Act question whether this predominantly affects Muslims but, as Webber points out, this group is far more likely to be impacted as the Government is highly suspicious of them. 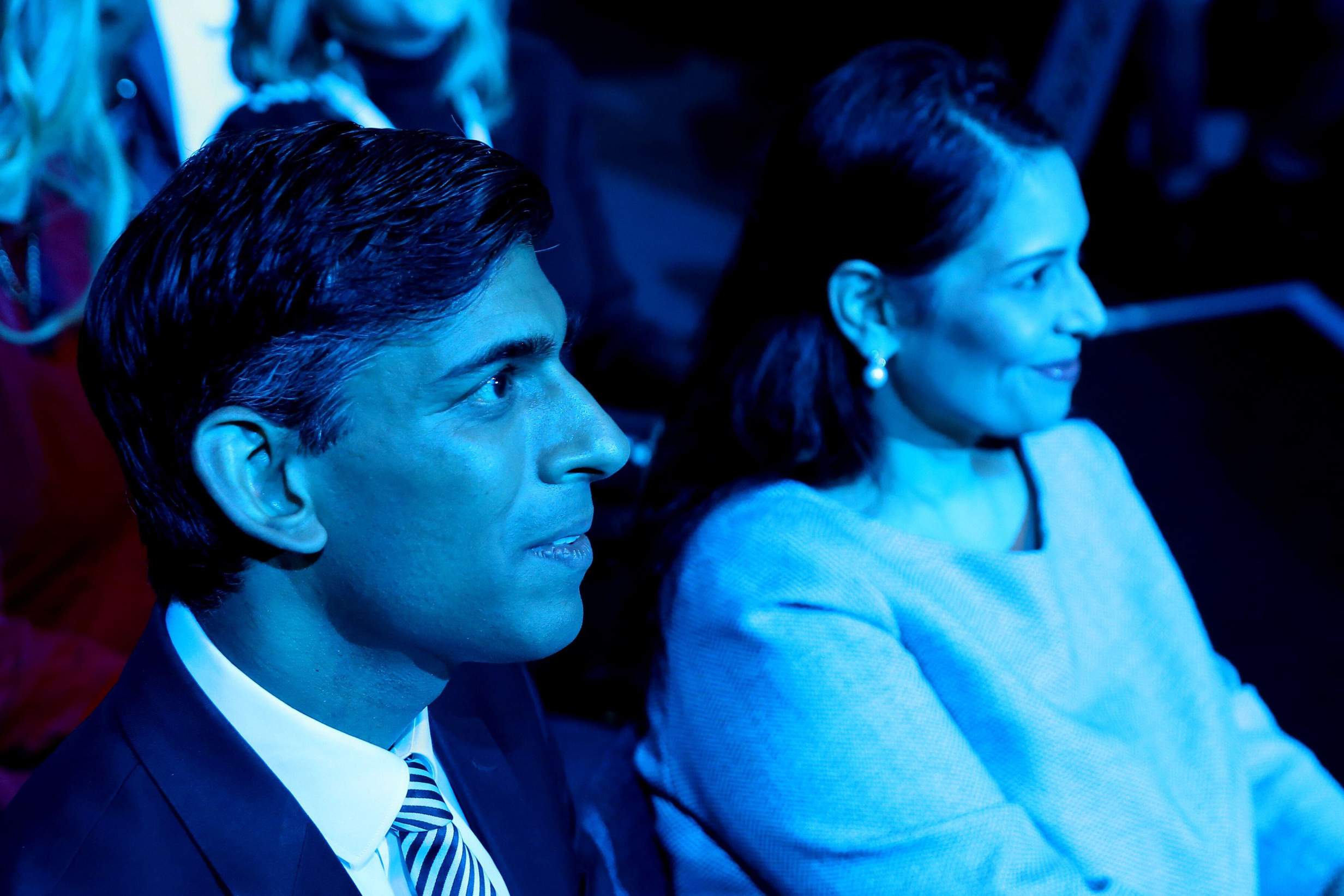 “Most of those who have had their British citizenship revoked are Muslims of south Asian heritage, who have also been the subject of a fairly unrelenting political and media onslaught since the millennium about ‘self-segregation’, lack of ‘British values’, ‘backward’ religion, support for ‘terrorism’ or ‘extremism’, as well as the Prevent programme, the Trojan Horse scandal,” she says.

“This onslaught, culminating in the enshrining in law of a second-class citizenship contingent on ‘good behaviour’, has emboldened the far-right and led to a situation where there are now nearly 100,000 race or religion-motivated hate crimes every year in Britain.”

Islamophobia has been on the rise for the past few decades. After Boris Johnson’s comments likening Muslim women to “letter boxes” and “bank robbers”, hate crimes grew by 375%, while terror attacks with a Muslim perpetrator receive 357% more coverage despite more white people being arrested for terrorism. Schools in Birmingham and Slough, meanwhile, have been told to train Muslim students to spy on one another, according to Prevent Watch; and the Government’s prevarication over the definition of Islamophobia hasn’t helped.

At the Whim of the Home Secretary

Once the Government has a subject in its clutches for potential citizenship-stripping, it’s near impossible to shake the threat. Even appealing to the courts is likely to be futile, as witnessed when Begum’s plea for citizenship restoration was denied by the Supreme Court. What makes appeals tricky and likely to be unsuccessful is the premise of ‘public interest’.

Dr Reuven Ziegler, an associate professor at the University of Reading, says that British citizenship is precious, costly, and precarious. “The stripping can be due to interest of national security, in the interest of the relationship between the UK with another country, and the public interest,” he says. “But what is considered within these interests has been determined by the Home Secretary – they can deem everything to be in the public interest because they define what is.”

While some would argue that people like Begum deserve this level of punishment, given her association with ISIS, Dr Ziegler says that, even when laws are broken, everyone should have a right to a fair trial and the problem should not be exported to another country.

“In such circumstances, we shouldn’t let someone become some other country’s problem,” he says, “which essentially replicates the practices of the 18th Century where the UK would send people to penal colonies.

“If someone is a national security threat, will they no longer be a threat in another country? Plus, this creates a form of inequality because a person with dual-citizenship will receive additional punishment where those from a solely UK background will not. And in terms of the sort of thing that would trigger it, it’s less likely to be by white supremacist terrorism.”

The strength of public anger around the Nationality and Borders Act saw more than 300,000 people sign a parliamentary petition against the policy, while thousands contacted their MPs.

Frances Webber believes “we need a sustained campaign, drawing in large numbers of the estimated six million dual-nationals in the UK who could be affected, to reverse the changes to citizenship to put all British citizens, whether they have access to another citizenship or not, on the same secure footing”. 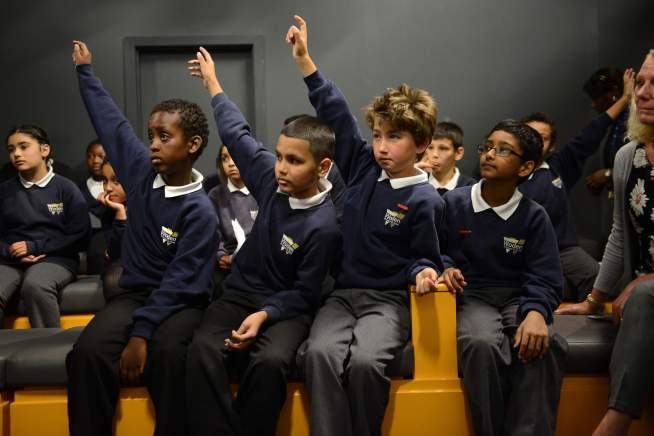 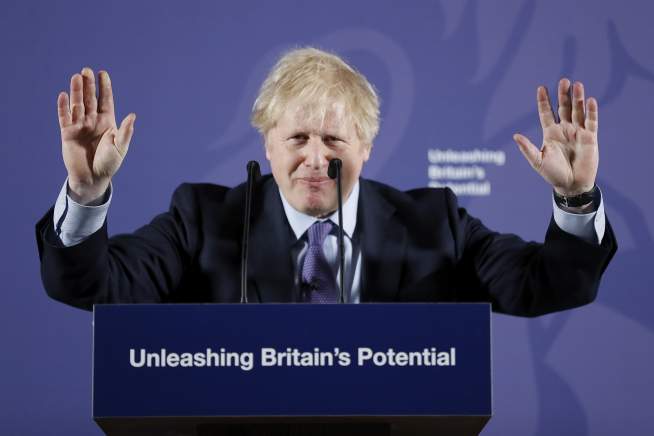