A worrying environmental record and the appointment of climate change sceptics to the Cabinet doesn’t bode well for the UK’s climate commitments under the new Prime Minister, argues Thomas Perrett

Despite promising to “double-down” on Britain’s legally-binding net zero commitments, Prime Minister Liz Truss is likely to significantly impede the country’s progress in decarbonising the economy.

Her first speech as Prime Minister made no mention of expanding renewable energy or home insulation. Instead, she promised to “put spades in the ground” to “address the long-term issues we have on energy supply” – which many have interpreted as a promise to accelerate the extraction of North Sea oil.

Truss – who recently pledged to issue 130 new oil and gas drilling licences and to reverse the 2019 moratorium on fracking – has been criticised by the chair of the Government’s advisory body, the Climate Change Committee (CCC), who warned in a letter to the Prime Minister that “the UK cannot address this crisis solely by increasing its production of natural gas”.

“Greater domestic production of fossil fuels may improve energy security, particularly this winter,” Lord John Deben wrote. “But our gas reserves – offshore or from shale – are too small to impact meaningfully the prices faced by UK consumers”.

At a critical juncture – when the cost of living crisis is worsening, the climate emergency becomes ever more urgent, energy bills are soaring and inflation is reaching record levels – it is particularly alarming that Truss has taken the reins of power.

One of Liz Truss’ first actions as Prime Minister was to rule out a windfall tax on the £170 billion profits that major oil and gas firms are set to make over the next two years. She told a Conservative hustings last month that “one thing I absolutely don’t support is a windfall tax” because “it’s a Labour idea and all about bashing business and it sends the wrong message to international investors and to the public”.

In its current form, the tax is unlikely to pay for Truss’ plans to freeze energy bills at £2,5000 per year – it is a meagre levy of 25% on oil and gas firms’ North Sea profits, rather than their total UK profits. The tax has also coincided with an “allowance” permitting companies to earn 91p for every £1 invested in new fossil fuel infrastructure.

As Environment Secretary, Truss described large-scale solar farms as a “blight on the landscape”, suggesting that “it is a real problem if we are using productive agricultural land for solar farms”. She has since pledged to scrap green levies on bills, saying that this will ease the pressure of the cost of living crisis for households.

However, net zero measures are far from costly and ineffective. Research by Carbon Brief has revealed that energy bills are £2.5 billion higher than they would otherwise have been had David Cameron not decided to cut the green crap back in 2013. Loft insulation rates have fallen by 92% since then, alongside a precipitous decline in the capacity of onshore wind farms, subsidies for which ended in 2015 following the implementation of stricter planning laws.

Volatile natural gas prices, meanwhile, are responsible for 95% of the energy bill hike according to new data from the Energy and Climate Intelligence Unit. While the costs of renewables crater, the introduction of ‘contracts for difference’ schemes ensures that, when the market price of gas exceeds the ‘strike price’ offered by renewable energy developers for government contracts, as it currently does, renewable developers pay the Government the difference. This policy, intended to accelerate the expansion of onshore wind farms, has culminated in wind farm developers paying the Government £360 million over the past year.

The success of renewable energy development has prompted calls to decouple the price of clean energy from the wholesale price of gas.

Adam Berman, deputy director at trade association Energy UK, has said that “the current energy market doesn’t allow customers to fully benefit from the cheapest form of electricity – domestically produced low-carbon generation” and that “removing the link between gas and retail electricity prices will be complex and take time, but this solution provides a quick fix for up to 40% of our generation capacity”. 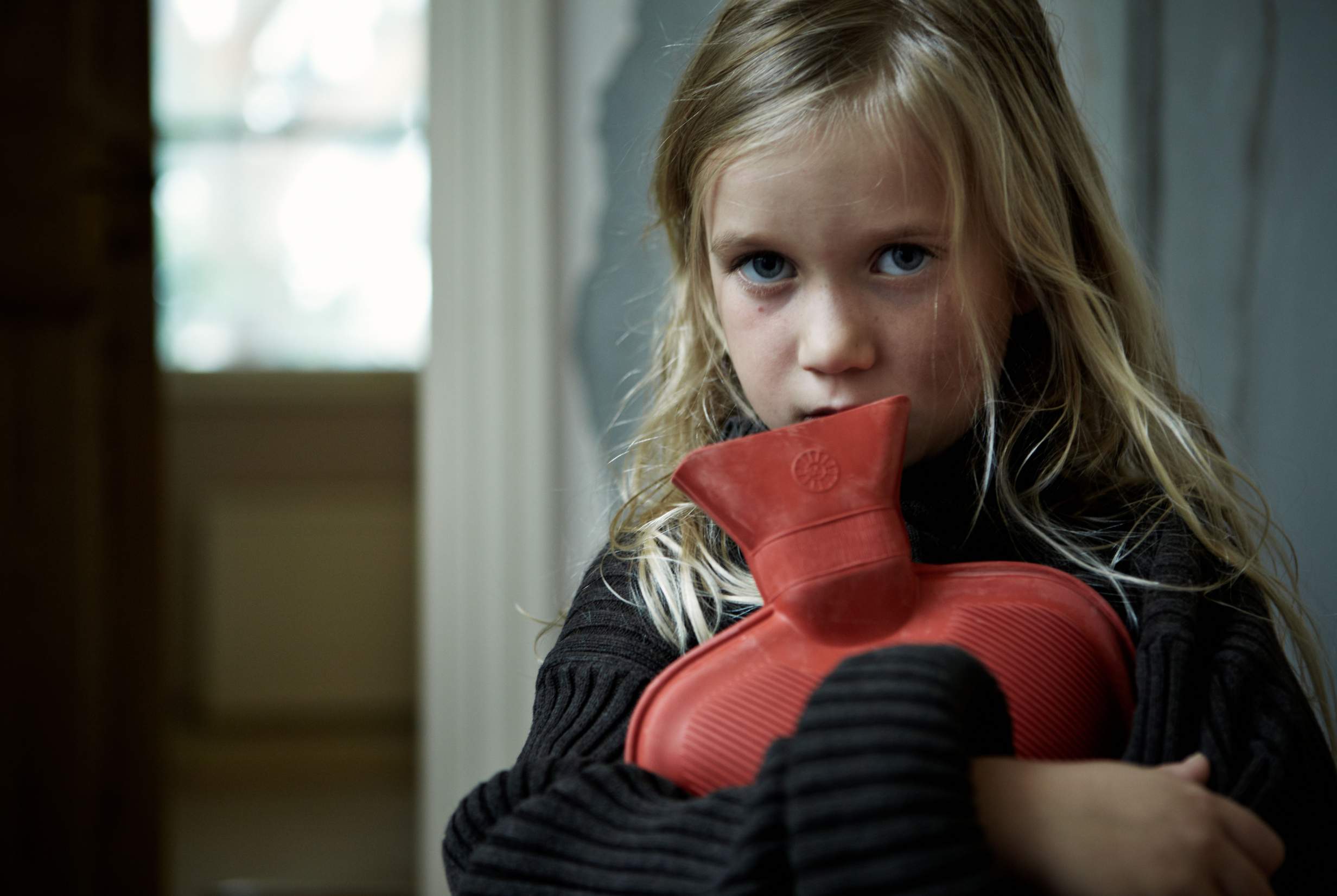 The appointment of notorious climate change sceptic Jacob Rees Mogg as Business, Energy and Industrial Strategy Secretary is another indicator of the shallow nature of Truss’ environmentalist convictions.

Mogg – who argued that the Government should extract “every last cubic inch of gas from the North Sea” in response to the energy crisis – has a history of downplaying the severity of climate change, having previously described environmentalists as “doom-mongers” and “alarmists”.

He has even taken aim at the scientific consensus on climate change, arguing in 2013 that “it is widely accepted that carbon dioxide emissions have risen but the effect on the climate remains much debated while the computer modelling that has been done to date has not proved especially accurate… common sense dictates that if the Meteorological Office cannot forecast the next season’s weather with any success it is ambitious to predict what will happen decades ahead”.

A year later, Mogg said that climate adaptation was preferable to climate mitigation as a response to ecological breakdown. “If you read the IPCC (Intergovernmental Panel on Climate Change) report on this it said that if you were to take action now to try and stop man-made global warming, it would have no effect for hundreds or possibly a thousand years”.

“I’m all in favour of long-term policy-making,” he continued. “But I think that trying to forecast the climate for a thousand years, and what little steps you make now having the ability to change it, is unrealistic. And I think the cost of it is probably unaffordable.”

The UK’s new Environment, Food and Rural Affairs Secretary, Rahil Jayawardene, has also consistently voted against environmental protections. According to the website TheyWorkForYou, he opposed laws to cut transport emissions by 2030 and to bring forward a “green industrial revolution”.

The writing on the wall, under Liz Truss’ tenure, is not looking good for the country’s ability to meet its net zero emissions target by 2050.