Information and public opinion have been hotly contested since Russia invaded Ukraine six months ago – and it will come as no surprise that a significant part of that fight is being conducted on social media.

Perhaps more surprising, though, is the rise of the ‘fellas’. These are Shiba Inu memes – viral images with slight variations – known as ‘doge’: clad in Ukrainian military attire, full tracksuits or something else entirely.

Classically pictured alongside the American-supplied HIMARS long-range rocket systems, the fellas – or North Atlantic Fellas Organisation (NAFO) – have come to play a vital role in the online and shared effort to counter Kremlin propaganda.

And now they’ve been recognised right at the top. In recent weeks, the Ukrainian Ministry of Defence’s Twitter account gave a shout out to “a unique entity – North Atlantic Fellas Organisation #NAFO”. It added: “Thanks for your fierce fight against Kremlin’s propaganda and trolls. We salute you, fellas!”

This was followed-up by Ukraine’s Minister of Defence, Oleksii Reznikov, who changed his profile picture to a NAFO meme and tweeted: “My personal salute to #NAFOfellas. I’d like to thank each person behind Shiba Inu cartoon. Your donations to support our defenders, your fight [versus] misinformation is valuable… NAFO expansion is non-negotiable!”

The fellas’ meme first emerged in late May, when one user shared the NATO emblem with a Shiba Inu doge meme superimposed on top. The ostensibly playful memes play a vital role in countering pro-Kremlin propaganda online. 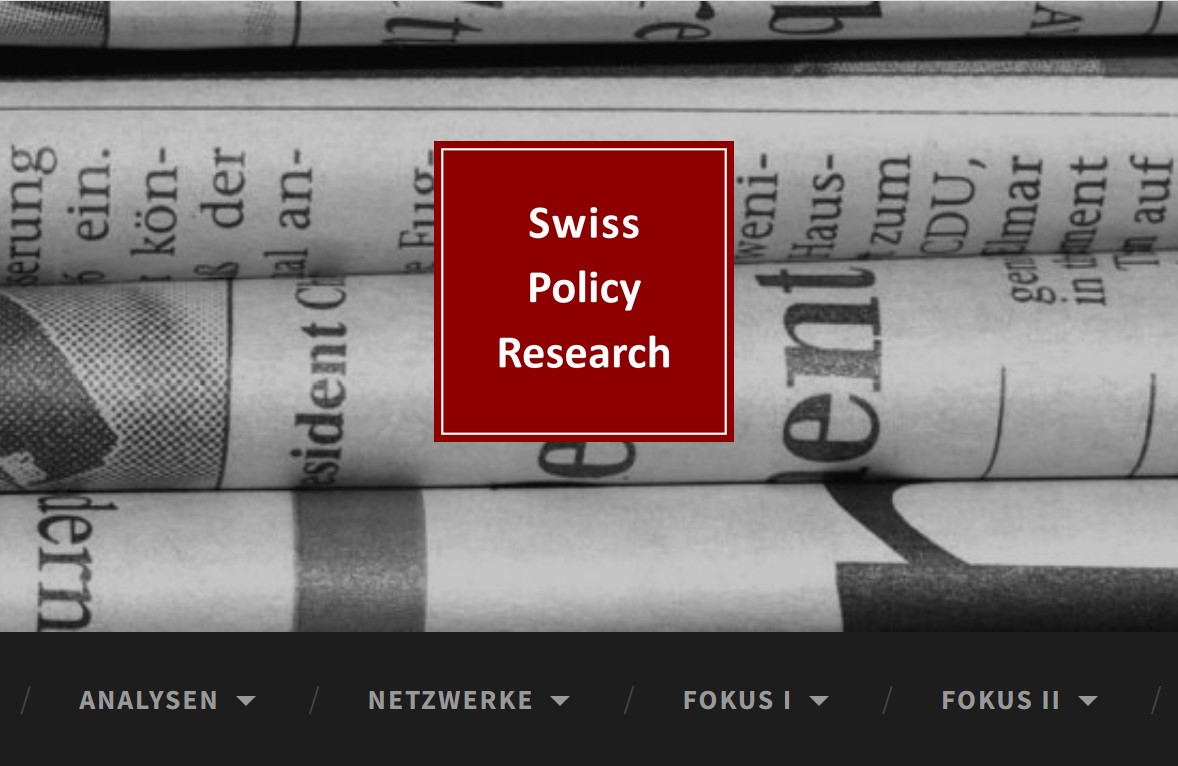 He said he became aware of the NAFO movement after he himself became the target of Russian attacks online. The movement came to his aid, by amplifying his posts and by burying pro-Russian posters.

“I have spent years fighting Russian disinformation and propaganda,” he said. “I think what NAFO is offering is a very innovative thing, because they are able to mobilise many people. Basically anybody who has free time, understands how Twitter works and understands the subject, they can contribute to our efforts.

“Russia is capable of maintaining large armies of trolls. When you have 1,000 or 2,000 people who are on salary, full-time, amplifying Russian voices internationally or on social media, and it’s all coordinated and fully funded, it’s difficult to counteract it.”

But NAFO, he said, provides an effective counterweight to the Russian misinformation armies “because it is decentralised and everybody can join”.

“They use humour to counteract the misinformation,” he told Byline Times. “The way they do it is very smart” – adding that the grassroots nature of the NAFO movement is a key part of its strength.

But the memes don’t just mitigate Russia’s troll farms – they are also used as a way of funding the Ukrainian war effort.

Users will share proof of their donations and request the creation of a Shiba Inu to their own liking – requests that other fellas are usually only too happy to oblige.

A significant portion of that cash is sent to the Georgian Legion, foreign fighters operating in Ukraine and with a significant following on social media. One Twitter user, @Kama_Kamilia, through whom a chunk of the donations to the war effort are sent, announced recently that more than $175,000 had been raised for foreign fighters in Ukraine.

Taras Reshetylo, a branch commander in the Georgian Legion, told Byline Times: “It’s very basic: it saves lives. The Georgian Legion has been able to sustain a very, very low casualty rate due to the fact that we were able to equip our guys better and more efficiently. It’s a very direct correlation: NAFO equals saved lives.”

The money raised, he said, has been used to purchase night vision goggles, armour plates, vehicles and anti-drone weapons.

Reshetylo added that, in addition to the material benefits of NAFO, “the environment they created on Twitter supports us, it lifts our morale”.

“We really like the idea of resistance on Twitter, that’s the whole point of NAFO,” he added. “It’s not about the money – it’s about sending the message. And we did send the message. Lots of Russians are noticing this stuff and the effect it has on our morale.”

Yossi Mekelberg, a former professor of international relations and an associate at UK think tank Chatham House, told Byline Times that “in a war, you have the battle on the ground and the battle of the narratives” and “it’s about creating a narrative that will portray yourself in the best possible way, and your enemy in the worst possible way”.

“In the 21st Century, with social media, as long as you are short and to the point, you don’t need to write long essays about this – if you have one meme or a sentence on Twitter, it resonates with people,” he said.

The success of the fellas movement may have made it a target for the ever-present Russian information warfare machine. Already, users share screenshots of blocked accounts that they suggest are created by Russian disinformation experts to infiltrate and discredit the movement.

In a slightly tongue-in-cheek prediction – but one that isn’t beyond the realms of Vladimir Putin’s trolls farms – Michael Weiss, director of special investigations at the Free Russia Foundation, tweeted: “Eventually @bellingcat is going to show there’s an entire GRU unit devoted to infiltrating and demoralising the #NAFOfellas and then I will hang up my spurs and breed Belgian Shepherds for a living.”

But Weiss may be right. Ambassador Myroshnychenko told Byline Times that Russia is likely already trying to infiltrate the group and find out who the key figures are – but those efforts, he believes, will fail.

“NAFO is impossible to undermine,” he said, “it is decentralised; it’s just a group of random people.”