Boris Johnson is Trying to ‘Silence’Questions About Evgeny Lebedev

Boris Johnson has been accused of a “co-ordinated” attempt to silence questions about his relationship with the newspaper proprietor Evgeny Lebedev.

The Labour MP Matt Western says he was summoned by the House of Commons Speaker in March this year following simultaneous complaints from Johnson and Lebedev.

Western says the complaints were sent to the Speaker after he asked Johnson, during Prime Minister’s Questions, about his attendance at what he described as “bunga, bunga parties” at Evgeny Lebedev’s Italian villa.

Johnson was a repeated guest at the lavish parties, in which attendees were reportedly told that “anything goes”. Following one such party in 2018, the then Foreign Secretary was spotted by fellow travellers at the local airport, without his security detail, “looking like he had slept in his clothes”.

Western’s question to Johnson referenced claims by the former Conservative minister Rory Stewart that he had also been invited to one of these parties and promised that “girls” would be in attendance.

“According to a former Minister, it seems that the Prime Minister has been entertained at these bunga bunga parties, hosted by his close friend, a Russian oligarch. Given that his many weaknesses could leave him open to blackmail, why does the Prime Minister think that MI6 may not entirely trust him?”

Responding to Western’s question, Johnson told the House that “I simply fail to detect any crouton of substance in the minestrone of nonsense that he has just spoken.”

The Johnson-Lebedev Letters A BACK CHANNEL TO PUTIN? 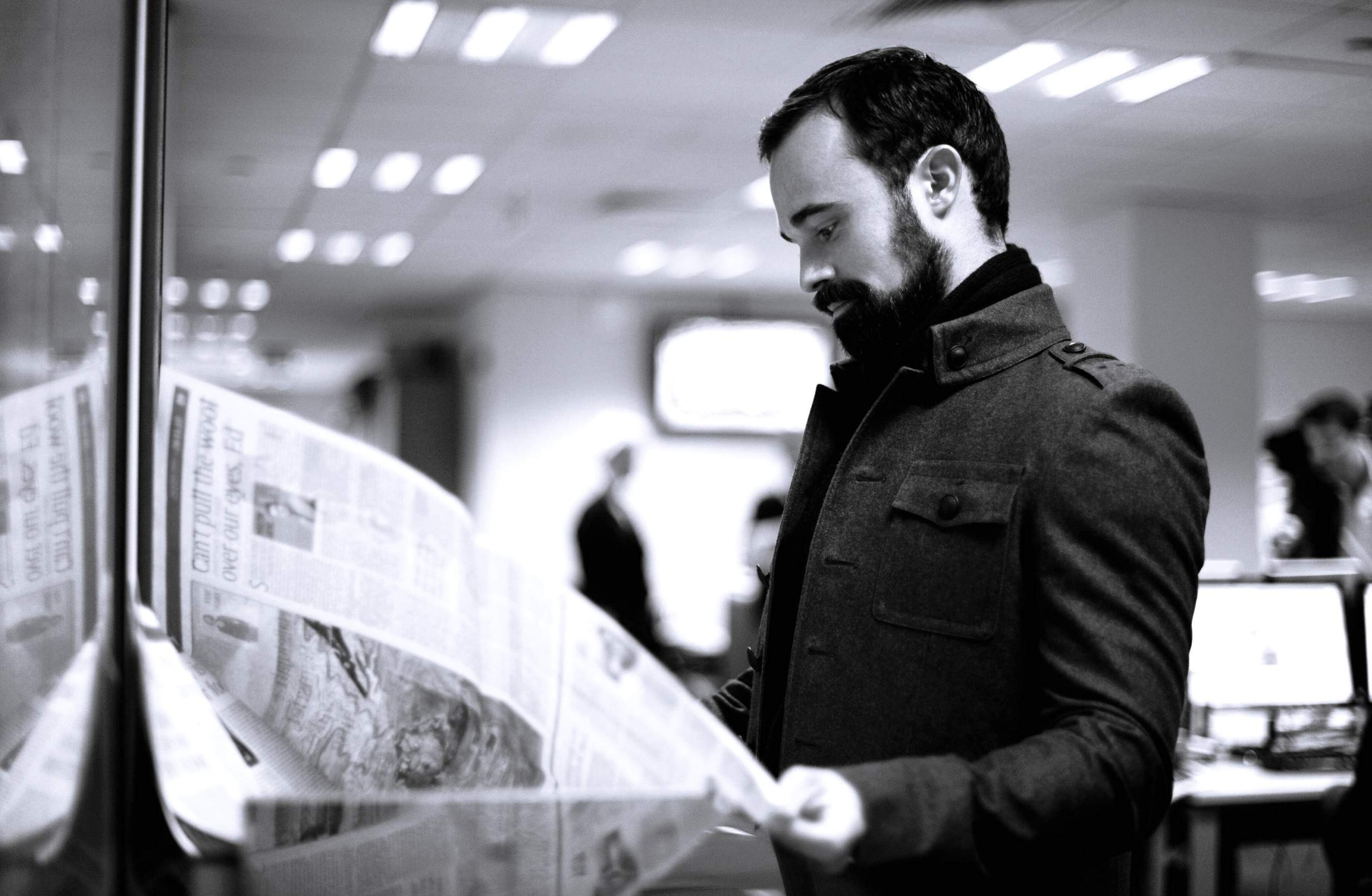 Western says that, following the session, both men complained to the Speaker that his question had broken parliamentary rules. It is not clear which exact rules they believe Western broke. However, Western did not make any official retraction or apology and went on to again raise the issue of the parties, during a Commons debate on Lebedev’s appointment to the Lords, on March 29.

Following his interventions, Lebedev sent a Tweet to Western warning him to stay quiet.

In language mirroring that of Johnson’s comments to Western at Prime Minister’s Questions, Lebedev told Western that: “In the future, he should either provide some evidence for this nonsense he speaks, or keep his mouth shut.”

Western told Byline Times that he believes the two men co-ordinated their responses in an attempt to silence him.

“The contents of the letters from both Number 10 and Evgeny Lebedev were very similar in their request and where their concerns lay,” Western said.

“So this was clearly choreographed by Number 10.”

Western this week wrote to Johnson, requesting for all correspondence between the two men to be released under the Freedom of Information Act.

Representatives for both Lebedev and the Prime Minister declined to comment to Byline Times on Western’s claims that they had co-ordinated an attempt to silence the MP.

Questions of the Prime Minister’s attendance at Lebedev’s Italian villa were again raised during Johnson’s final Liaison Committee appearance, shortly before he announced his resignation in July.

During the session, Johnson admitted for the first time that he had met with Evgeny Lebedev and his father Alexander in Italy, without any officials present, weeks after the attempted assassination of Sergei Skripal and just days after an emergency Nato meeting focused on Russia.

Parliament’s Intelligence and Security Committee is also currently investigating Johnson’s appointment of Evgeny Lebedev to the House of Lords, which he reportedly made despite warnings against it by the security services. Earlier this year Johnson refused to release details of the advice he received from MI5 and MI6 about Lebedev, despite a vote by MPs compelling him to do so, citing “national security” concerns.

Johnson’s relationship with Evgeny’s father Alexander also came under further scrutiny earlier this year after the Prime Minister was accused of “bending the rules” to protect the Russian oligarch. Lebedev senior was sanctioned by the Canadian Government after they identified him as one of the “key members of Putin’s inner circle” who had “directly enabled Vladimir Putin’s senseless war in Ukraine”.

Johnson declined to follow Canada in sanctioning Lebedev, with a spokesman for the Prime Minister telling Byline Times that the Government had taken “a different judgement” about him.

The refusal meant that Alexander Lebedev was free to cut his financial ties with the UK.

Companies House records show that two days after Canada announced they would be sanctioning him, Lebedev ceased to be a director of Independent Print Limited.

The company is connected to the Independent Newspaper, which is partly owned by his son Evgeny Lebedev.

Records seen by Byline Times show that within days Alexander Lebedev had also cut his connections to the Lebedev Foundation charity, which has now applied to be struck off the register.

Labour’s Deputy Leader Angela Rayner told Byline Times that the Government were “too slow and too soft” to target Lebedev and others linked to Putin.

“The Conservatives have been too slow and too soft in issuing sanctions to those with links to Putin”, she said.

“Following UK Ministers’ repeated refusal to follow Canada’s lead in sanctioning Alexander Lebedev, it now appears this former KGB agent and longstanding acquaintance of Boris Johnson is being allowed to move his cash with impunity before Ministers of the Crown take any action.

“This looks like yet another case of this Prime Minister bending the rules to protect his friends.”