A dozen of the most-well-known brands in the UK are responsible for more than 70% of all branded pollution on beaches across the country, a new report today suggests.

The research by citizen scientists has revealed that drinks giant Coca-Cola has taken the top spot for the third year in a row. SAS said the report has identified the same offenders every year, which “makes a mockery of their supposedly ambitious sustainability pledges”.

The data for the audit was gathered by 3,796 volunteers who collected branded items from 13,047 miles of beach in order to hold the offending companies to account. The top three polluters, Coca-Cola, PepsiCo and McDonalds, are responsible for 39% of all branded pollution found.

The campaign group said that the pollution – mainly through plastic packaging – floods into the ocean, fuelling ecological harm and jeopardising the health of people and wildlife.

The findings are likely to put increased pressure on MPs to clean up the UK’s beaches and wildlife after they came under a fresh wave of criticism over the weekend following news that more than 40 swimming spots in England and Wales were hit with pollution warnings after sewage was pumped into bathing spots across the country.

Byline Times revealed in November last year that more than half of the most polluted waters in the UK are represented by Conservative MPs who voted down an amendment to the Environment Bill in October 2021 that would have placed a legal duty on water companies not to pump sewage waste into rivers.

Following the new research, SAS is calling on companies to take responsibility for their harmful pollution throughout the entire lifecycle of their products, reducing their packaging and adopting circular business models.

In addition, the group is urging the Government to introduce an ‘all-in’ deposit return scheme for drinks containers of all sizes and materials including glass, not just small containers classified as ‘on-the-go’.

This scheme would see consumers pay an up-front deposit on products, redeemed on return of the container. SAS estimates that 55% of the branded items found this year could have been captured by such a scheme.

Hugo Tagholm, chief executive of Surfers Against Sewage, said: “Systemic change is urgently needed to end the pollution swamping the land and ocean. Businesses need to take responsibility for their polluting products and transition to models of reduction and reuse.” 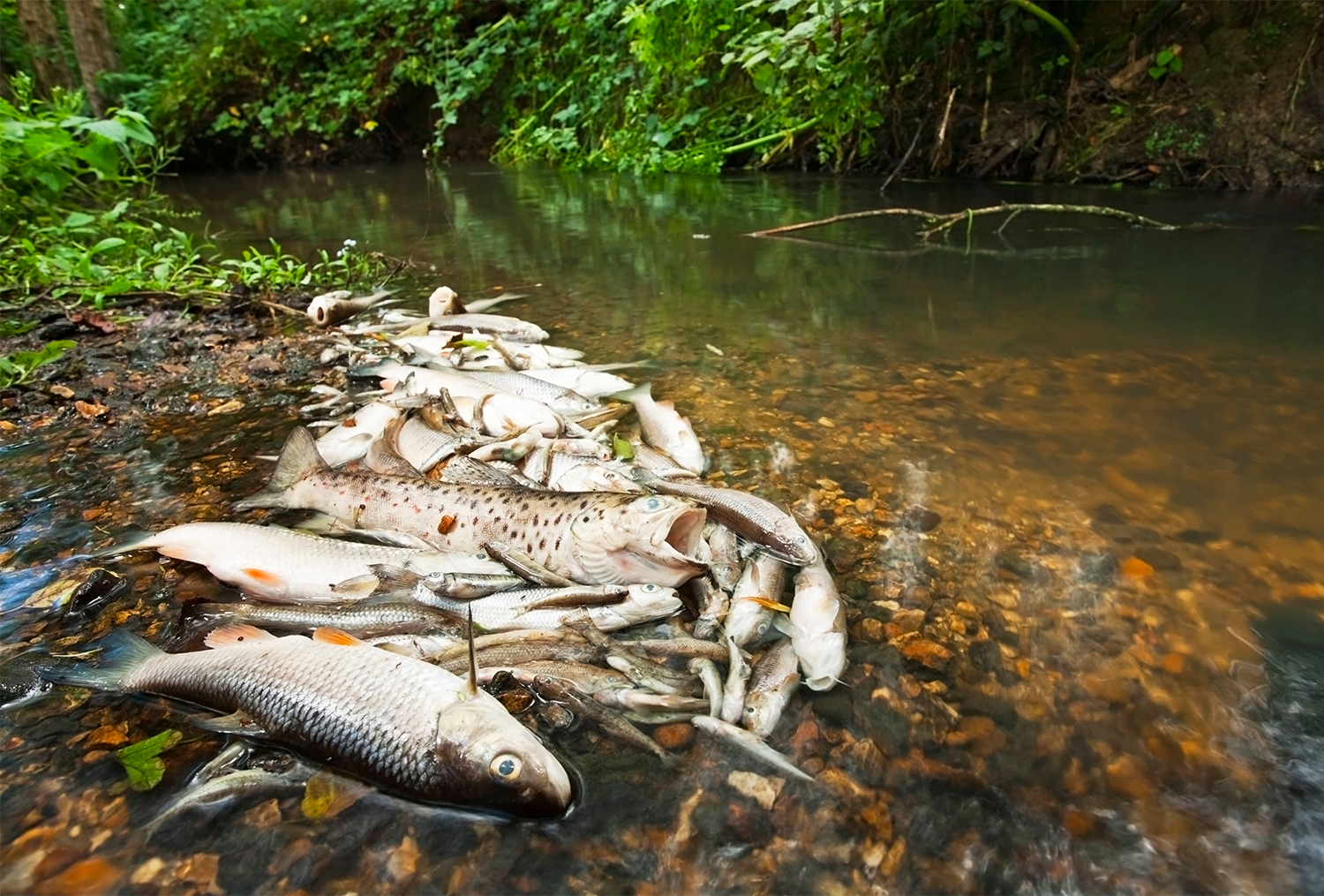 Byline Times has reached out to all of the 12 companies named in the report. More than half of the companies responded and outlined various ways they are looking to tackle packaging waste.

Tesco said its ‘4Rs’ packaging strategy means that the supermarket removes plastic where it can, reduces where it can’t, reuses more and recycles what’s left. Since the launch of the initiative in August 2019, Tesco has removed 1.8 billion pieces of plastic and further reduced packaging by more than 3,000 tonnes from its annual footprint.

A McDonald’s spokesperson said: “Over 90% of the packaging we use comes from recycled or renewable sources, and can be recycled. As a business we have committed to sourcing all of our packaging from renewable and recyclable materials by 2025.”

Coca-Cola said it would support the introduction of a deposit return scheme, like the one called for by SAS, and a spokesperson said the company shares “the goal of eliminating plastic waste from the environment”.

Carlsberg Marston’s Brewing Company said: “CMBC is hard at work preparing to support Scotland’s Deposit Return Scheme when this begins in 2023 and which we expect will be seen across the UK in the future. This move will be critical to achieving our ambitions.”

“Our vision is to build a world where packaging never becomes waste, as we set out in our strategic transformation plan,” said PepsiCo’s UK spokesperson. “We are committed to reducing the plastic we use across our entire portfolio.”

Heineken UK said it has set itself a goal to reach net zero carbon emissions by 2040 across all of its entire value chain. A spokesperson added: “At the same time, we understand the immediate impact of litter on the environment and we have taken some important steps to start to address this issue. Every part of our consumer-facing packaging is easily recyclable.”

A spokesperson from AB InBev said: “Reducing packaging pollution is a top priority for us and we continue to invest and make progress in this area. All our brands in the UK are plastic-ring free, and we’ve removed 850 tonnes of annual plastic waste from our supply chain through this initiative alone… By 2025, we’re aiming for all our products globally to be in either returnable or recycled packaging. We’re proud to be founding members of Circularity Scotland, the scheme administrators for the Deposit Return Scheme in Scotland… Our goal is to be the first at scale producer to have net zero brewing in 2026.”

Nestlé said the research by SAS was not a surprise but still not easy to read. A spokesperson for the company added: “It is completely unacceptable for that packaging to end up as litter in the natural environment, it endangers wildlife, and threatens ecosystems and the food chain.”

But Nestlé pointed out that change takes time, and that it is actively working with other companies and governments around the world to find the solutions that are needed to make reports like this a thing of the past.