The recent heatwaves across Britain marked an apt time for the Government’s climate change plans to be met with scrutiny. On the hottest day of the year in July, the High Court ruled that its net zero strategy contravened the 2008 Climate Change Act – under which it is mandated to provide a detailed roadmap for decarbonising the economy.

The legal challenge – brought by campaign groups and NGOs including ClientEarth, Friends of the Earth and the Good Law Project – alleged that the Government had failed to include enough information about the details of its policies for its strategy to be adequately scrutinised by Parliament.

Indeed, the court’s ruling showed that only 95% of the cuts to emissions necessary to meet the requirements of the Climate Change Committee’s sixth carbon budget could be met by the net zero strategy, and that the policies required to make up the 5% shortfall had not been specified.

The Government’s dependence on market-based solutions to the climate crisis has undermined a substantive approach to net zero.

Its recent ‘jet zero’ strategy – intended to deliver “net zero aviation” by 2050, providing consumers with a “guilt-free” air travel experience – proposes the replacement of fossil jet fuel with ‘synthetic’ fuels produced from air and water. But this would use up 40% of the world’s electricity production – equivalent to all renewable and nuclear capacity if applied to every aircraft. 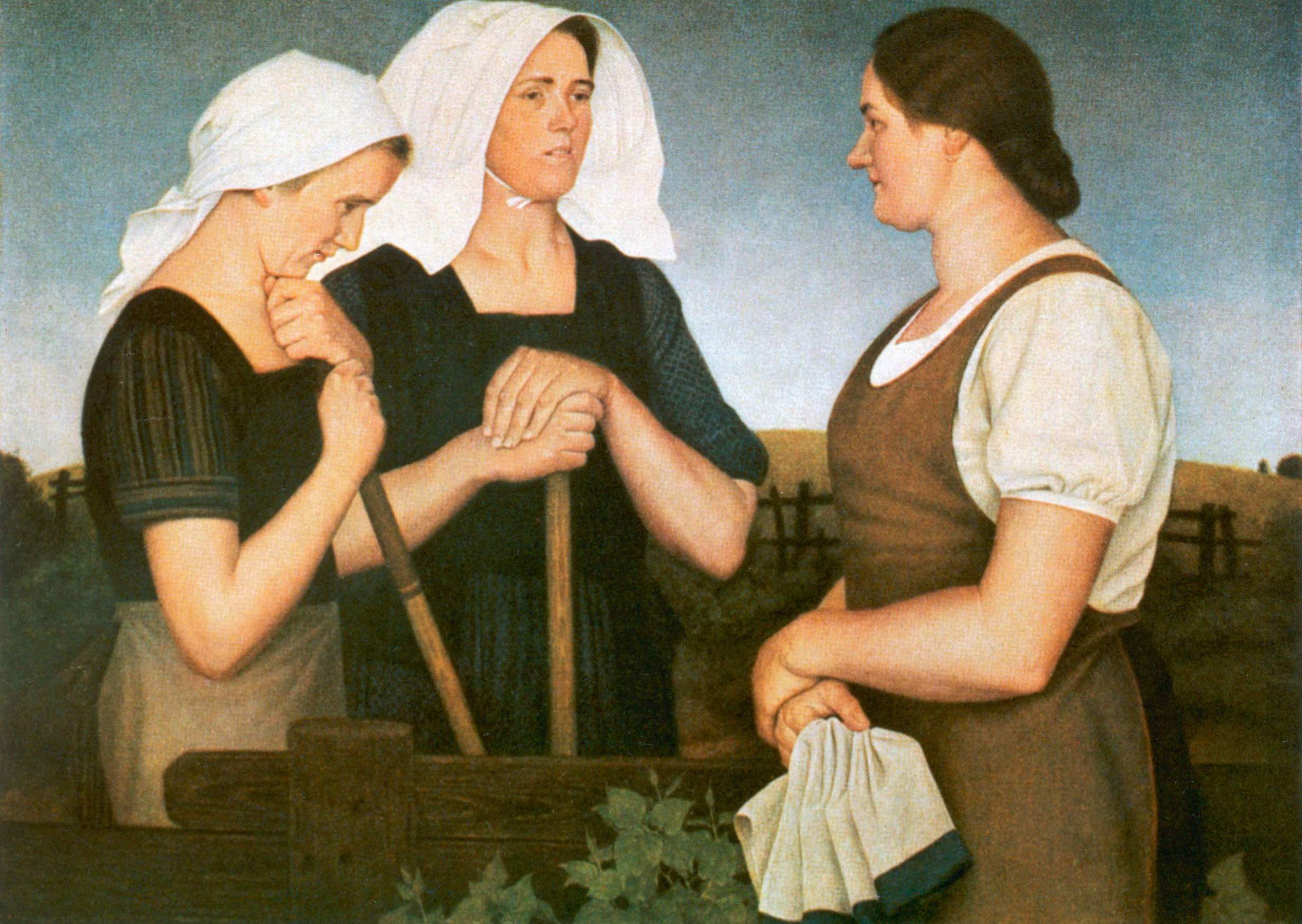 The strategy, which even in its best-case scenario would result in a higher level of aviation emissions in 2050 than existed in 1990, does not attempt to limit the demand for unnecessary air travel, claiming to “provide a robust and balanced framework for airports to grow sustainably within our strict environmental criteria”.

This directly contradicts the recommendations of the Climate Change Committee – the Government’s climate advisory body – which advocates for limiting aviation growth to 25% by 2050, compared to 2018 levels.

While the jet zero strategy accounts for the CO2 emissions released by the aviation industry, it also does not acknowledge the polluting effects of other greenhouse gas emissions – forecast to rise to the equivalent of 2.5 billion tonnes of CO2 by 2050.

As a result, emissions from the aviation industry are set to rise by 50% by 2035 – when the wider economy’s emissions are legally mandated to decline by 78% compared with 1990 levels.

Carbon offsetting, alongside carbon capture, is a centrepiece of the Government’s jet zero strategy.

The UN’s Carbon Offsetting Scheme for International Aviation (CORSIA) – the Government’s mechanism for reducing emissions from airlines – has been criticised by the Climate Change Committee, which has said that there are “significant risks that CORSIA is not stringent enough and the offsets are of insufficient quality and additionality to be an acceptable contribution to UK carbon budgets”.

The use of offsetting policies within the aviation industry – which includes schemes allowing major airlines to sign up to reforestation and regenerative agriculture programmes – means that aviation companies can speak of a commitment to ecological goals and broaden their consumer base, while increasing their overall greenhouse gas emissions.

In 2020, British Airways and EasyJet announced that their customers could “fly carbon-neutral” by buying credits for the protection of forests. But, according to analysis by Greenpeace Unearthed, “the offsetting market may not be fit for purpose because projects calculate their climate benefit using what some experts viewed as simplistic methodologies that fail to account for the impact of markets and governments on deforestation”.

The research – which also argued that the scale of the carbon benefits offered by airline offsetting schemes was “impossible to verify” and “may be exaggerated” – found that the projects had failed to target areas which were most vulnerable to deforestation.

An EasyJet strategy to counteract deforestation in the Madre De Dios region of Peru, for instance, had used a heavily populated area as its reference region where deforestation was clustered around highways and settlements. The project, which focused mainly on deeper jungle areas, barely looked at these regions.

The Government’s reliance on technological innovation to align the aviation industry with net zero goals demonstrates the shortcomings of the Conservatives’ approach to environmental policy.

It assumes that markets alone, left to their own devices, will provide a solution to the ecological damage caused by industries, while failing to develop alternatives such as high-speed rail or charging ports for electric vehicles.

The jet zero strategy – which received a number of responses advocating for taxing frequent air travel, levying VAT on ticket sales and banning further airport expansion – has been criticised by the Climate Change Committee for failing to outline policies aimed at curtailing further demand for air travel.

Indeed, according to the Green Alliance’s head of climate policy Helena Bennett, the jet zero strategy shows a “very blatant disregard” for the Committee’s recommendation of “demand management”.

The Committee has backed a levy for frequent air travel, saying in a recent progress report that such a policy “should be used to increase the price of flying to reflect the high emissions cost of air travel and incentivise low-emission alternatives”.

The policy is popular with the electorate – according to the New Economics Foundation think tank 54% of those surveyed support a levy under which the top-fifth of earners would decrease their air travel by as much as 30% through increased charges for frequent flights.

The Government has predicted that improvements in efficiency will offset resurgent demand for air travel, which is likely to increase by around 70% as the aviation industry rebounds following the pandemic. However, measures intended to reduce demand for flights have attracted more support among climate policy advisors and experts in industry than those intended to improve the efficiency of existing technologies – as efficiency savings over the past 50 years have increased by an average of just 1% a year.

Behind the Scenes ofBritish Media’sClimate Denial 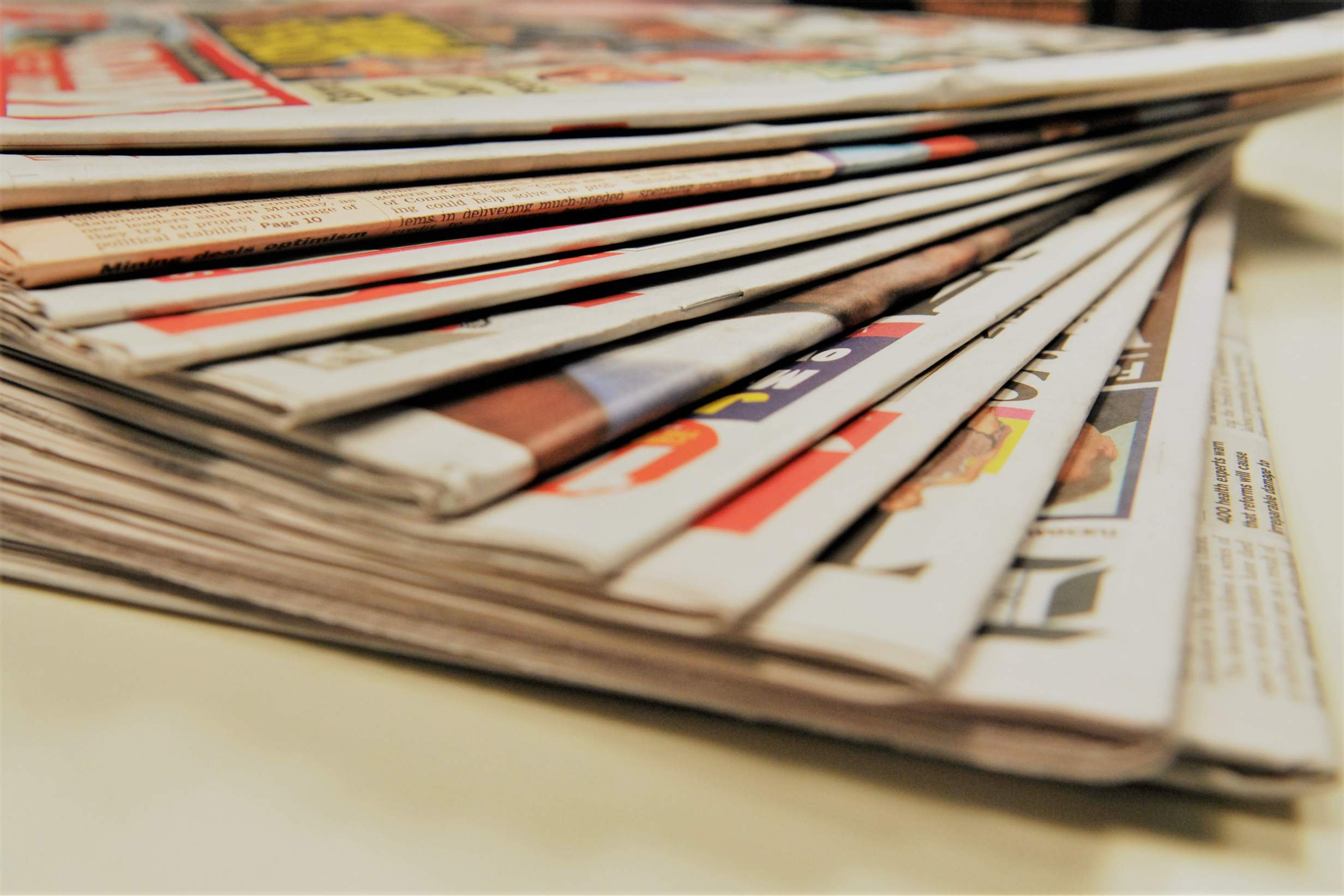 Describing the Government’s dependency on increased aircraft efficiency to accomplish its jet zero plans as “wildly optimistic”, former Rolls Royce aircraft designer Finlay Asher told The Ecologist that there were “no large step-changes in efficiency around the corner”.

“It takes 10 to 15 years to certify a significant new aircraft and engine design,” he said. “So, anything we do see in 2035 – e.g. new designs entering service – will not be the predominant aircraft in service in 2050, due to the 20-30 year lifetime of aircraft.”

As only 15% of the British public comprise 70% of all flights – with 57% of the population not flying at all – it is unlikely that measures intended to discourage future aviation demand will affect the majority of the population.

Meanwhile, efforts to decarbonise transport and housing have stalled. The supply of electric cars has failed to keep pace with demand as the Government has invested just £500 million in electric vehicle battery production – compared to France, where the equivalent of £8 billion has been spent on invigorating a modernised car industry, and the owners of Renault and Peugeot have committed to increasing the production of batteries for a domestic electric vehicle fleet.

The Government’s ‘jet zero’ strategy appears to be another example of its abdication of accomplishing its legally-binding net zero targets. While Britain still lags behind on developing some of the crucial clean energy infrastructure which could enable a genuine transition to net zero, it is unclear how the measure outlined in the jet zero strategy would allow it to accomplish its ecological targets.