The oversight committee for the Government’s flagship Prevent programme – which aims to stop the radicalisation of vulnerable people – has not met since Boris Johnson won the 2019 General Election, Byline Times can reveal.

Not only has it not met, but its current membership consists of just one Cabinet minister, Defence Secretary Ben Wallace, alongside nine others who have resigned their jobs, left Parliament or are now backbench MPs or peers.

During the Conservative leadership contest, new roles have been suggested for Prevent – including Rishi Sunak’s proposed targeting of “people who vilify Britain”. But the oversight of the programme in Whitehall has been dormant for almost three years.

Details of the membership of this high-powered committee was released by the Home Office in a Freedom of Information request to Civil Service World, a specialist Whitehall publication.

It shows that the last meeting of the committee took place on 28 November 2019 –two weeks before the General Election. 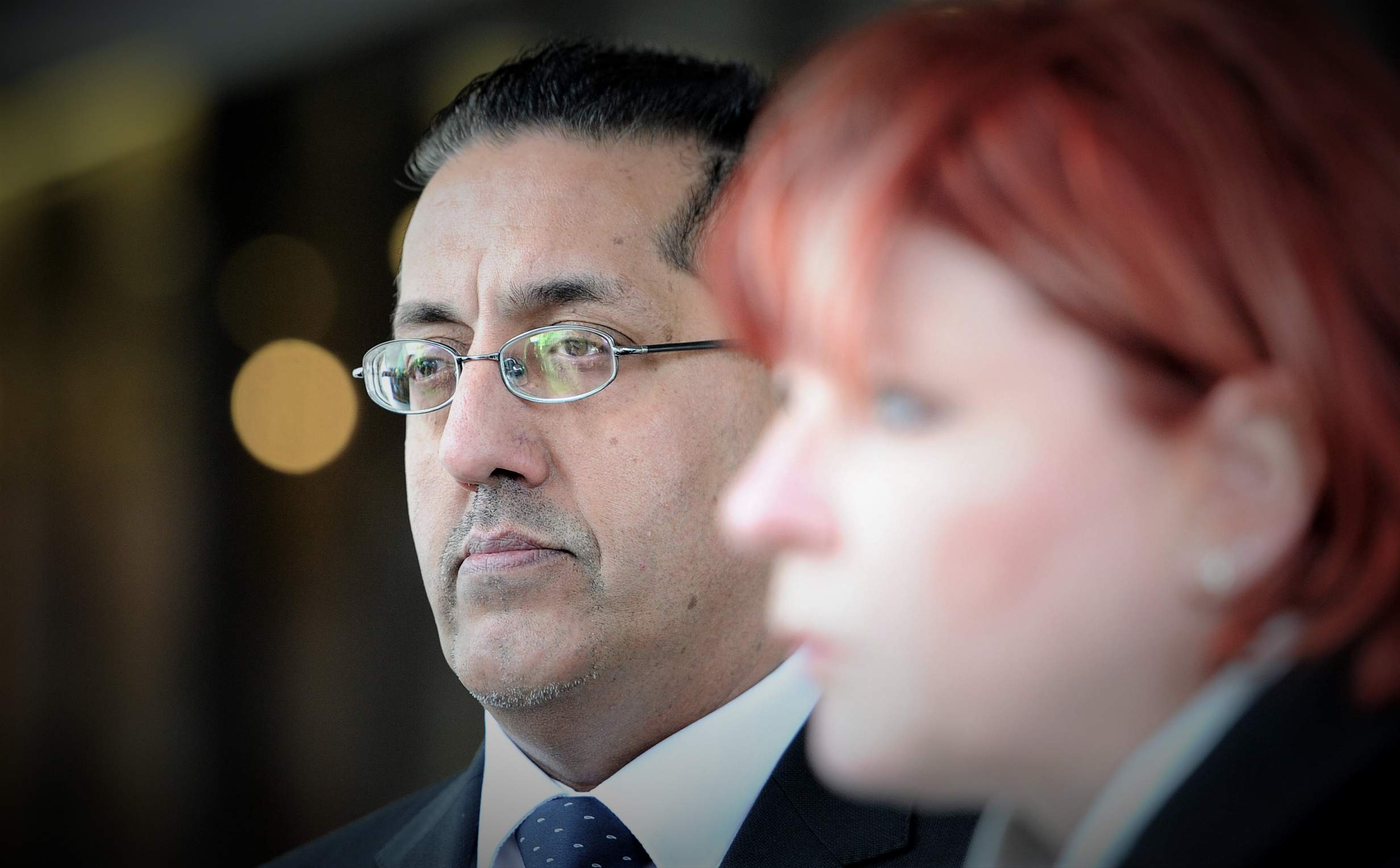 The Home Office released the names of the politicians who are still members of the dormant committee. Other officials with the exception of Michael Stewart, director of Prevent, are kept secret for national security reasons presumably because they work for the security services.

Nine members, who are no longer in government after the committee’s last meeting, continue to ‘sit’ on the committee.

These are Sajid Javid MP, former Chancellor and Health and Social Care Secretary – who has resigned twice from the Government. David Gauke, former Lord Chancellor, who lost the Conservative whip and unsuccessfully stood as an independent in the 2019 General Election. Mark Lancaster, former Armed Forces Minister and now a peer in the House of Lords.

Damian Hinds, then Education Secretary and later Security Minister, until he resigned last month. Jackie Doyle Price, then junior Mental Health Minister and now a backbench MP. And Lord Agnew, a former minister who resigned over the Government’s failure to tackle fraud over business loans handed out in the pandemic.

The FOI request states that the committee will not be reconvened until William Shawcross produces his much delayed review of the Prevent programme. Originally established in August 2019, it was supposed to be completed by September 2021 – but is still to report.

A report by Parliament’s Intelligence and Security Committee, published last month, expressed concern about a large increase in people being referred to Prevent because of extreme right-wing terrorism concerns – which now accounts for 21% of all referrals.

“The continuing rise in the number of referrals to Prevent for concerns around extreme right-wing activity does not necessarily signal a similar increase in the extreme right-wing terrorism threat, rather it indicates a greater awareness of the potential risk and the greater focus being placed on this issue,” the report said. “We consider that the Home Affairs Committee may wish to examine how and why people are being referred to Prevent – and who is making these referrals.”