The Rise of Children with Eating Disorders

More and more children are being hospitalised with eating disorders – but where is the investment and funding to ensure they get the support they need?

What do people think of when they hear the term ‘eating disorders’? Perhaps the term evokes an underweight individual, examining their body in a full-length mirror. It may make you think of an elite sportsperson such as a vocational ballet dancer – three times more likely to have an eating disorder than the general public – or the culture of fear around eating disorders in British gymnastics.

Such examples can feel othering, as if this illness exists a world away from many people. The truth is more complex: eating disorders are serious mental illnesses, tearing lives apart across the UK, often hidden behind misunderstanding and shame.

Eating disorders have the highest mortality rate of any mental illness and affect 1.25 million people across the UK. Hospitalisations have increased by 85% over the last five years – between April and December 2021, nearly 10,000 children started treatment for an eating disorder. This was an increase of nearly two thirds from before the pandemic.

Contrary to popular belief, not everyone living with an eating disorder is clinically underweight, leading to clinicians dismissing parental concerns that their child is exhibiting symptoms. The UK’s Royal College of Psychiatrists have stated that the “most medically compromised patients can have a normal weight”.

Educating clinicians is therefore key in making sure every family has the support they need to be diagnosed and receive treatment, including by teaching doctors that body mass index is not always a useful signifier as to whether someone has an eating disorder.

Certainly unhealthy eating behaviours are involved, but eating disorders aren’t about food. They are instead about control and trying to cope emotionally.

For this reason, someone with an eating disorder will likely have other mental health problems, such as depression, anxiety, or suicidal ideations.

There are different eating disorders that require different treatments, and each person’s experience will be unique, including the behaviours they display, making diagnosis difficult at times. Yet there are also common signs and characteristics.

They include binge-eating disorder, which involves recurring episodes of eating excessive amounts of food, or ARFID – otherwise known as  “Avoidant/restrictive food intake disorder” where people limit or restrict the types of food they eat.

The eating disorders with the most recognition by the public are bulimia nervosa and anorexia nervosa. In the former, episodes of bingeing are followed by attempts to purge the food such as through exercise or forced vomiting. Many people living with this disorder maintain a normal weight, making it difficult to diagnose. In the BBC One documentary, Living With Bulimia, the ex-England cricketer, Freddie Flintoff, bravely shared his own story of battling this eating disorder for twenty years.

The final category of eating disorders are known as OFSED or “other specified feeding or eating disorder”.  Clinicians recognise that a person has a serious eating disorder, yet their symptoms don’t quite fit with what would be expected from binge-eating, bulimia, or anorexia. 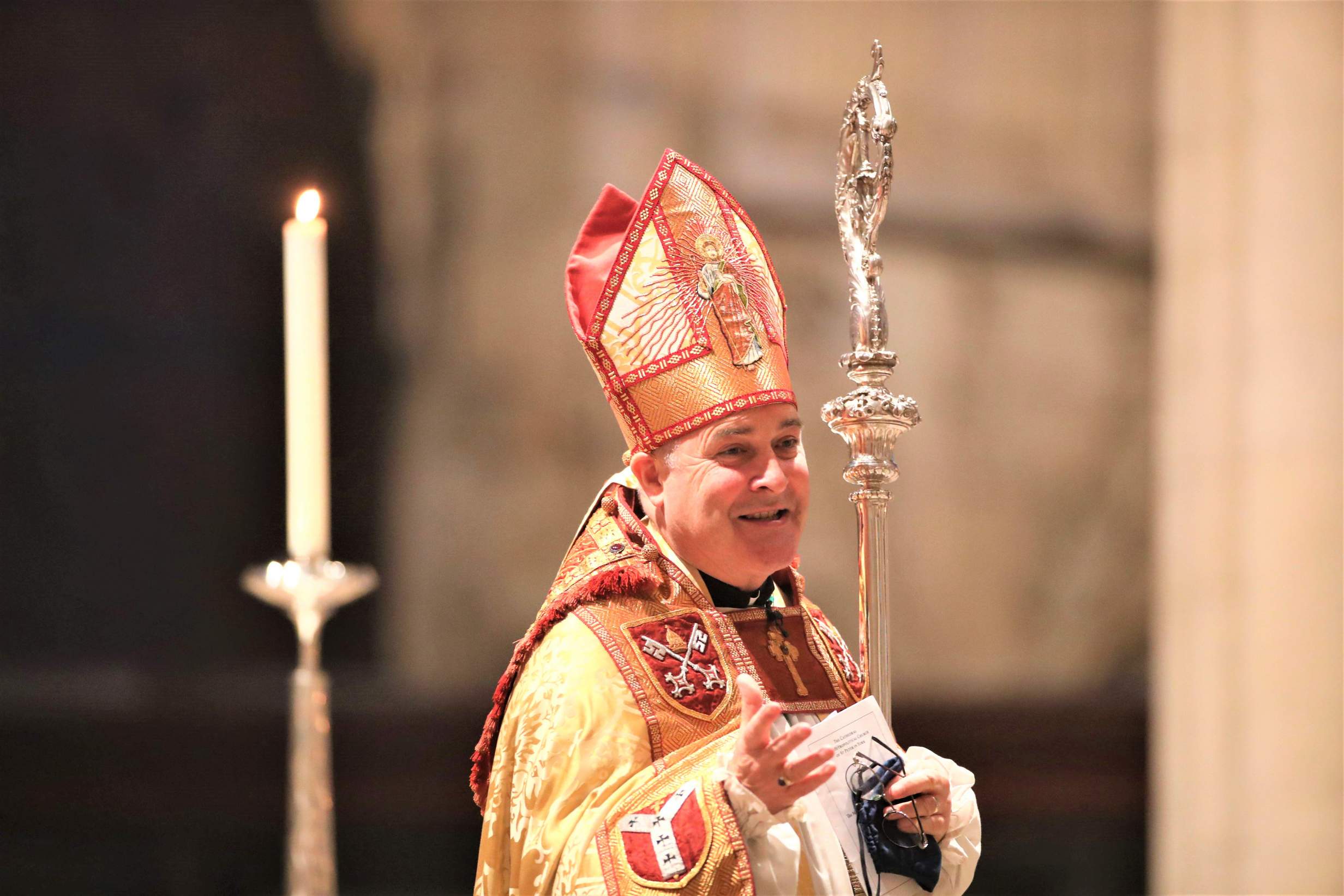 Between the end of 2020 and the beginning of 2022 there has been a 98% increase in young people needing urgent treatment for an eating disorder here in the UK. Demand is increasing at an alarming rate, yet funding for adequate provision is lacking.

As is true across the NHS, there is simply not enough money from the Government to provide the care that is so desperately needed.

This is a political choice.

While Government ministers might throw large numbers around in interviews, the reality on the ground is of children and young people’s mental health services struggling to cope with the rise in eating disorders because of lack of funding for specialised services.

Ifti Majid, chairman of the NHS Confederation’s mental health network has said that specialist eating disorder services for children and young people are under enormous strain, with an explosion of numbers seeking treatment.

Children are suffering, and they need early intervention services, alongside expert care, in order to have the best chance of recovery from an eating disorder. There needs to be far more investment, not only in treating eating disorders, and the complex mental health challenges each young person with an eating disorder faces, but also into research as to why so many young people, in ever-increasing numbers, are suffering in this way. Biology and environment will undoubtedly both play their part, but we simply don’t know exactly what is happening.

Despite the demand upon services, healthcare professionals are doing a remarkable job. But without further funding, more and more young people will be left without the help they so desperately need.

Understanding the signs early, and getting the right support early, is vital. The charity, Beat, has a wealth of advice and information on the complexity of eating disorders, as well as people to talk to if you’re worried or need help.