Werleman’s WorldviewFist Bumping DictatorsA Fish Rots from the Head Down

CJ Werleman fears a return to cynical transactional politics in the US Democratic Party, as a leading Indian-American congressman appears to move closer to Narendra Modi’s divisive Hindu nationalism

President Joe Biden was elected on a mandate to restore American democratic values at home and rebuild a “rules-based-order” abroad, but his visit to Saudi Arabia, where he legitimised the rule of Saudi Crown Prince Mohammed bin Salman with a fist bump, betrayed American voters and global human rights defenders.

Biden has sold weapons to Egypt, despite promising on the 2020 campaign trail he wouldn’t. He cites Amnesty International when condemning China for its human rights abuses but refutes the UK-based human rights organisation when it accuses Israel of operating a system of apartheid in the Palestinian Territories.

Last week, Indian-American Congressman Ro Khanna (D-CA) introduced an amendment to the National Defence Authorization Act (NDAA) to foster deepening military ties between the US and India, and to protect the Indian Government from sanctions over its continued military partnership with Russia under the provisions of the Countering America’s Adversaries Through Sanctions Act (CAATSA).

“There’s no relationship of greater significance to US strategic interests than the US-India partnership. It’s necessary to affirm democracies…We should not be sanctioning India under (CAATSA),” said Khanna when introducing the bill to the House on 15 July.

In a press release, Khanna described the bill as the “most significant piece of legalisation for US and Indian relations out of Congress since the US and India nuclear deal” in 2008, while praising India for its “democratic values” and for standing up for “sovereignty and international law”.

This is a notable departure from earlier statements Khanna has made towards the Indian Government and the far-right, Hindu nationalist agenda that drives it, but even more telling is his sudden effusive praise of Indian democracy comes at the same time the United States Commission for International Religious Freedom has recommended that the South Asian nation of 1.3 billion people a “country of particular concern” over its anti-democratic crackdown on civil society and religious minorities. 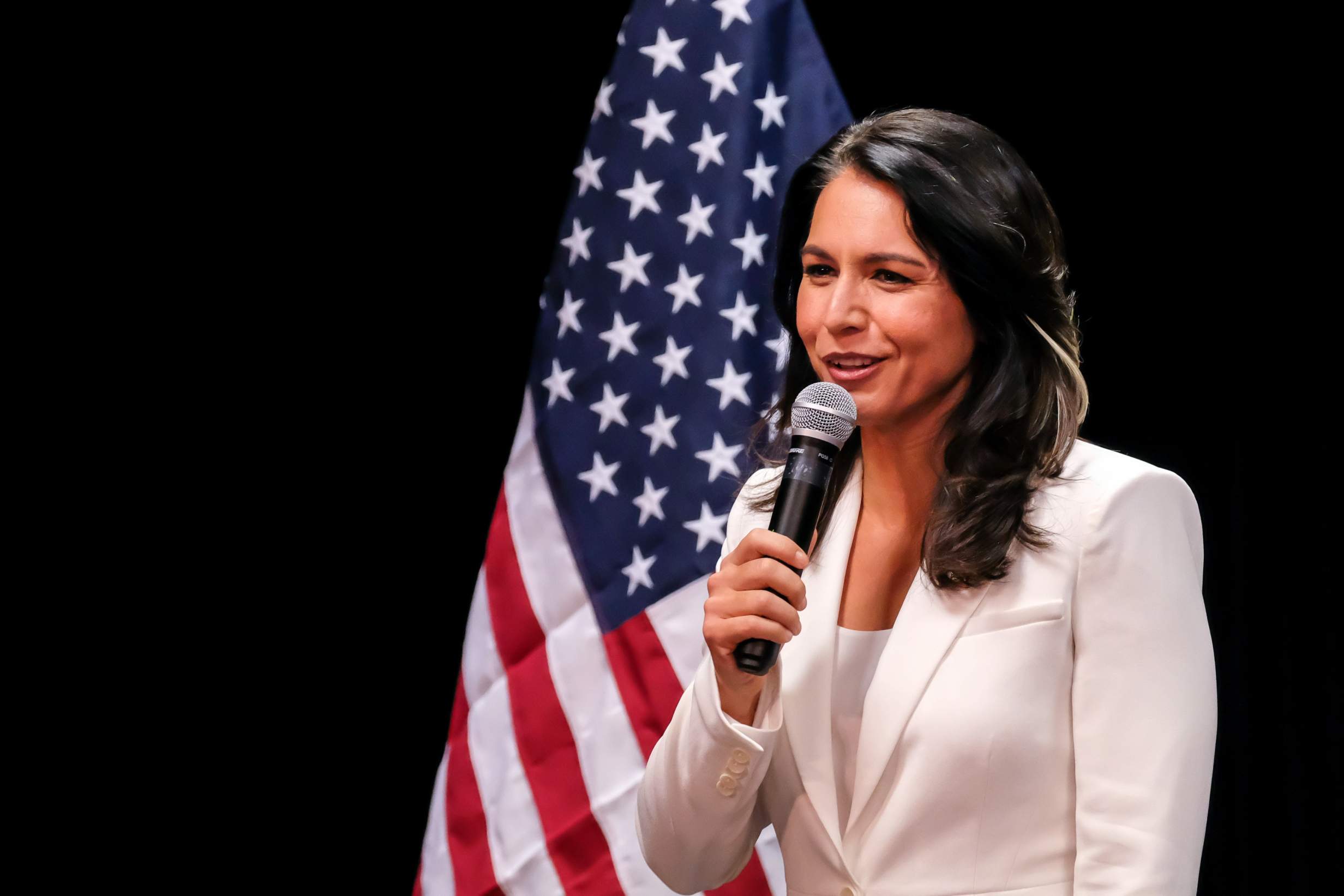 It was only a few years ago when Khanna denounced former Democratic Party congresswoman Tulsi Gabbard for her ties to the Hindutva Lobby, while calling on Hindus to “stand for pluralism, reject Hindutva, and speak for equal rights for Hindus, Muslims, Sikhs, Buddhists and Christians”.

The existential crisis facing India’s religious minorities and democracy has significantly worsened since Khanna posted those remarks on Twitter three years ago.

Last year, Freedom House downgraded India from a free democracy to an “electoral autocracy,” while accusing the Indian Government of increasing pressure on human rights groups, intimidating journalists and activists, and inciting hate crimes, particularly against Muslims – all of which has led to a “deterioration of political and civil liberties” in the country.

In the past month alone, the homes of Muslim activists have been bulldozed as a form of collective punishment and intimidation. Muslim journalists have been arrested and jailed over tweets critical of the Hindu nationalist ideology, as members within the country’s ruling party vow to make Muslims “second class citizens,” while religious leaders urge economic boycotts and genocide against the religious minority.

“The early warning signs of genocide are present in India,” said Dr. Gregory Stanton of Genocide Watch in January.

There’s nothing here Khanna does not know, but he hasn’t commented on India’s descent into the abyss under Prime Minister Narendra Modi since March 2020, when he condemned the Indian Government’s National Register of Citizens (NRC) as “absurd” and “extraordinary discrimination” against Muslims.

His silence towards unfolding events in the country of his heritage, along with his recent praise of Indian “democracy” has sparked fears Khanna has been co-opted by the powerful Hindutva Lobby in the United States, which has amassed more $100 million in assets through two dozen Hindu nationalist organisations in the US, including Hindu Swayamsevak Sangh (HSS), Vishwa Hindu Parishad of America (VHPA), Ekal Vidyalaya Foundation (EVF), Hindu American Foundation (HAF), Overseas Friends of BJP (OFBJP), and others.

These fears were heightened on 3 June, when Khanna was photographed with Asha Jadeja Motwani, a California based venture capitalist and unabashed supporter of Modi, who praises the Prime Minister for signalling to “divisive forces within India,” presumably Muslims, that “we will be ruled by our [Hindu] universalist spirituality”. Her father also served in the far-right, Hindu nationalist paramilitary organisation Rashtriya Swayamsevak Sangh (RSS), which draws its ideological inspiration from Adolf Hitler’s Nazi Party.

In a photo Motwani shared on Twitter, showing her seated at a restaurant with Khanna, she claims to have “convinced Ro to bring a large group of US Congressmen to India in next few months and get to know Modi team more closely,” adding, “Mission quite accomplished,” with a smiley face emoji.

I have reached out to Khanna, but he has not responded to my request for comment on his apparent relationship with Motwani or possible ties to Hindu nationalist groups.

It’s becoming increasingly evident, however, that far-right, Hindu nationalist and Hindu supremacist groups are gaining a tight grip over the Democratic Party, as evident in a recent Counterpunch investigation that found Congressman Raja Krishnamoorthi received tens of thousands of dollars in campaign financing between 2014 and 2020 from groups and individuals tied to VHP, HSS, EVF, and OFBJP.

A report titled “Hindu Nationalist Influence in the United States” found that Democratic Party candidate Srinivas Rao Preston Kulkarni received more than $95,000 between 2018 and 2020, with Democratic Congressperson Brad Sherman (D-CA) receiving more than more $27,000 between 2014 and 2019.

Clearly, the Democratic Party has a problem within its congressional caucus. It cannot credibly champion global human rights, while at the same time taking money from far-right, ultranationalist groups that have degraded India’s democracy and pushed religious minorities to the brink of genocide.

Although, Biden did a fist bump a murderer and hardly a single Democrat cared.