They’re off! As candidates vie to replace Boris Johnson, Sam Bright predicts they’ll all appeal to the three Conservative commandments of nationalism, Brexit, and Thatcherism

The trolley has crashed. Careering through frontline politics since 2008, propelled by national election victories in 2016 and 2019, Boris Johnson’s reign of self-worship has finally hit the buffers.

Johnson will depart Downing Street. It may be a bitter and protracted process of extraction, with the Prime Minister yesterday asserting that he still had a mandate to govern, but his premiership is all but terminated.

Johnson will resign as Conservative Leader but will stay on as Prime Minister until a successor is found – which could leave him in office until the autumn, along with the threat that he could use his final months to pass punitive policies and use the disproportionate powers of his office to wreak further havoc.

Many people – including his former chief aide Dominic Cummings – believe that Johnson will attempt to cling on to power if he’s left in office. However, with the Prime Minister retaining the loyalty of just 65 Conservative MPs, his political obituary is now being written.

The question, therefore, turns to what comes next. Johnson’s successor – as in the case of the current Prime Minister and his predecessor Theresa May – will be appointed to the highest office in the land by a few hundred Conservative MPs and a few thousand party members.

Early off the Blocks

“The Tory election contest will play out over months, with Johnson as ringmaster”, said journalist and campaigner Paul Mason on Byline Radio earlier today. “They will try to re-stage the populist moment around someone else”.

Indeed, the Brexit-populist project is a multi-headed hydra. Johnson was its figurehead and political battering-ram, but the fellow architects of the project still have their roots firmly embedded in the Conservative Party.

The oligarch-owned media, which has diligently dispersed Johnson’s propaganda, still has a deep vested interest in the perpetuation of the culture war. There will be no backsliding from newspaper proprietors and editors who defended Johnson’s lockdown crimes and ignored his corruption. If anything, they will redouble their campaign – the absence of Johnson’s charisma requiring greater levels of distortion to galvanise the electorate around a new leader. 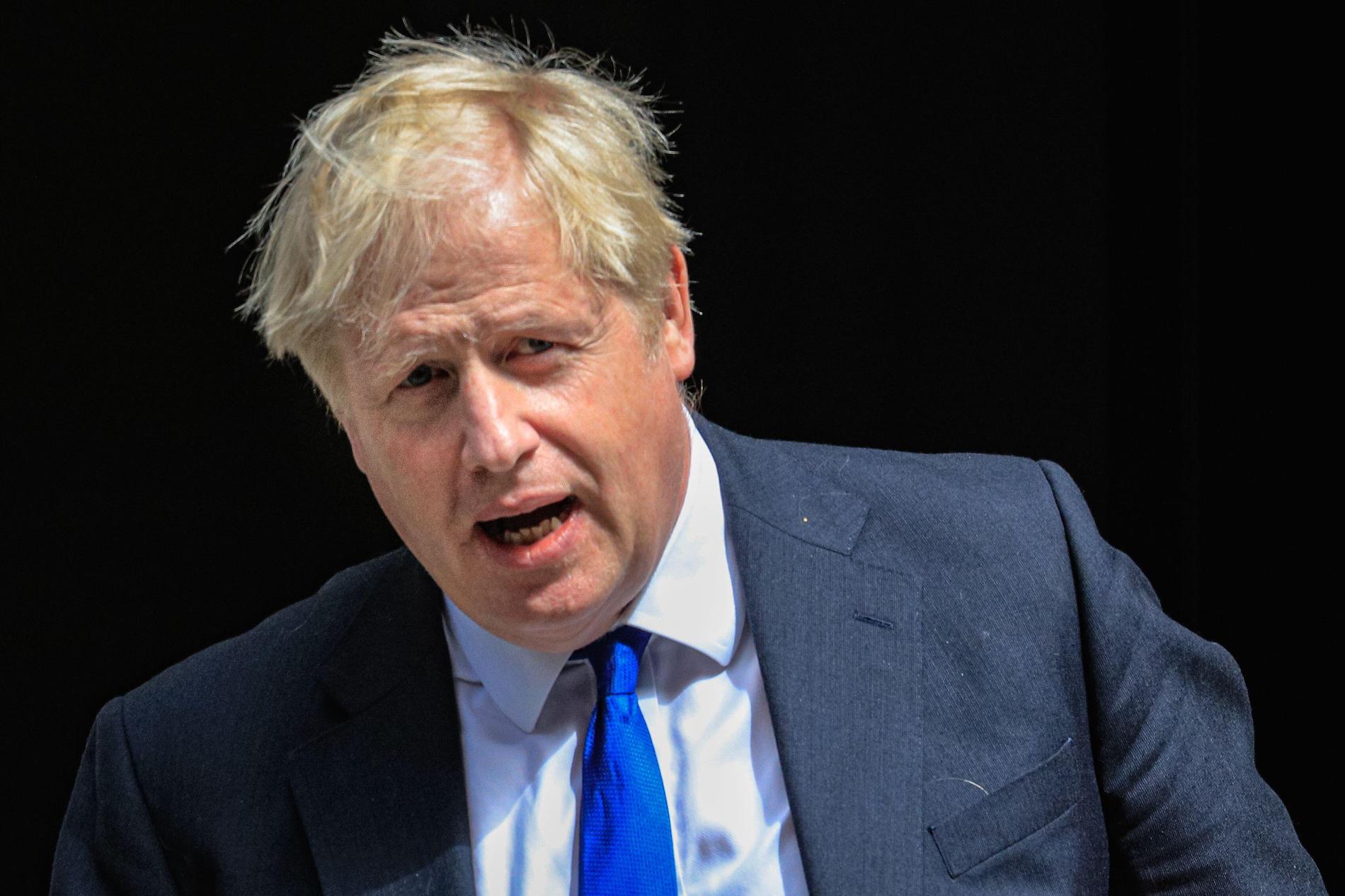 And there will also be an array of Brexit devotees to choose from.

Attorney General Suella Braverman has been the first out of the blocks, announcing last night on ITV’s Peston that she would put her name forward in a leadership contest. Just a couple of weeks ago, on the same show, Braverman accused Robert Peston of “Remainiac make-believe” for suggesting that the Government’s intention to unilaterally alter the Northern Ireland Protocol is a breach of international law. Last night, she launched her leadership pitch with a call to “get rid of all of this woke rubbish” – echoing the culture war campaign that has been confected in recent years by Johnson and his pals in the press.

Braverman may well be followed by Steve Baker – who succeeded the current Attorney General as the chair of the hard-right European Research Group in January 2018. The self-styled ‘Brexit hard man’ has for years advocated for a nuclear separation from the EU – agitating for a no deal Brexit prior to January 2020, and now saying that we can rip up Johnson’s deal because we were forced to sign it “under political duress” from the EU.

The High Wycombe MP has said that he is considering running for the Conservative Party leadership, and has promised to dismantle many of Boris Johnson’s green policies, if he wins.

Baker is a trustee of the Global Warming Policy Foundation (GWPF), which disputes the scientific consensus underpinning global warming and has led the opposition to the Government’s plan to achieve net zero carbon emissions by 2050. He also leads the Net Zero Scrutiny group of backbench Conservative MPs, that has challenged many of the Government’s climate policies.

The Ghost of Thatcher

A late but zealous convert to the Brexit cause has been Foreign Secretary Liz Truss, who has abandoned her Remainer convictions and now leads the Government’s hardline stance in negotiations with the EU.

This wing of the party is steeped in dark money – buttressed by the Thatcherite think tanks that formerly lined Tufton Street. Truss rules this domain, having appointed a swathe of free market advisors to various departmental bodies, and to her own personal team.

The Foreign Secretary, widely expected to stand for the leadership, used a Policy Exchange speech last year to emphasise her desire to “[champion] open markets and free enterprise” – saying that “protectionism is no way to protect people’s living standards”.

“At this critical time, we need trade to curb any rise in the cost of living through the power of economic openness,” she added.

This militant Thatcherism is echoed by Truss’s fellow travellers on the populist wing of the Conservative Party – claiming that state retrenchment is the best way to deliver economic prosperity. 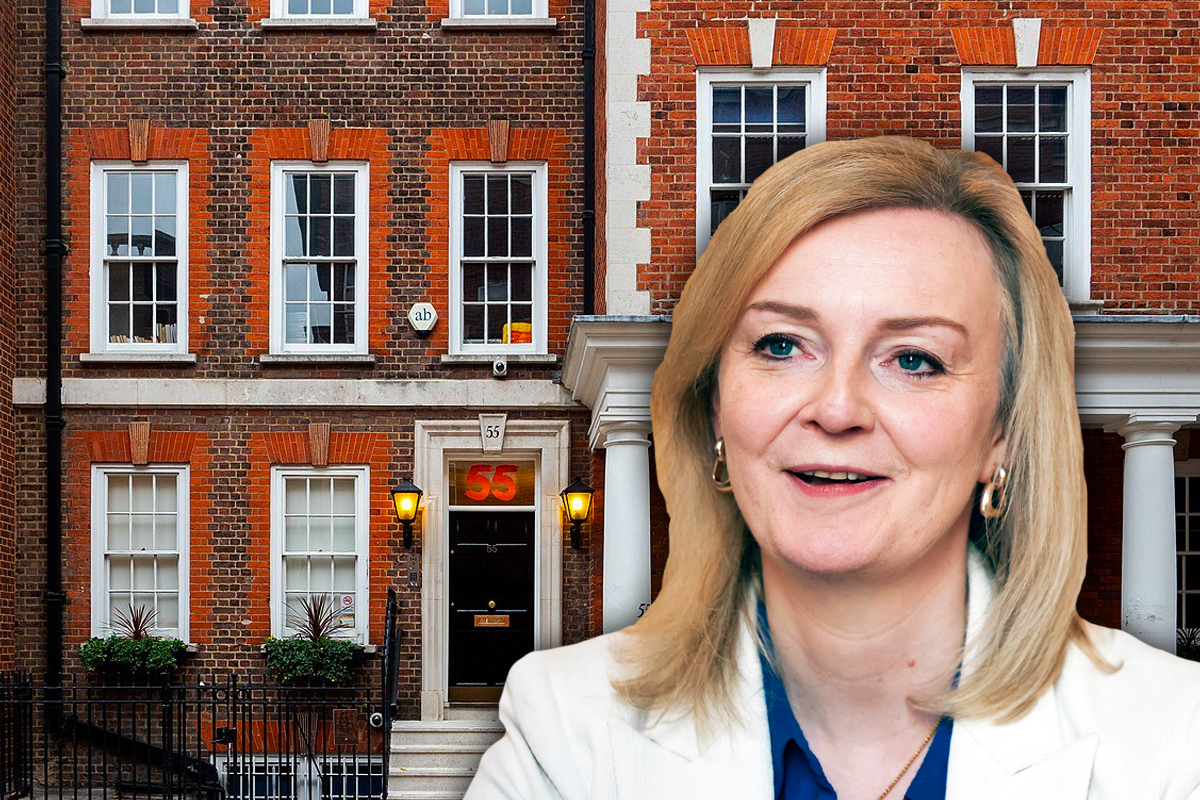 “We need to deliver some proper tax cuts… We need to shrink the size of the state and cut government spending”, Braverman said in her opening salvo last night.

This instinct appears to be dominant among the Conservative Party faithful, that has long objected to Boris Johnson’s tax-and-spend instincts. Johnson himself has sensed this mood, promising earlier this week to deliver tax cuts – in a desperate attempt to quell the rebellion against his leadership. Even today, the Prime Minister used his resignation address to praise our “Darwinian” political system that he hopes will produce a new leader willing to implement a revived era of public sector austerity.

There are of course viable contenders who don’t share these proclivities – the likes of Tom Tugendhat, Ben Wallace and Sajid Javid. But it seems likely that the upcoming leadership contest will be a pageant of populism, fought on the front pages of the tabloids, with each candidate trying to prove their devotion to the three commandments of Brexit, nationalism and Thatcherism.

Special mention must also be reserved for Priti Patel – a gleeful enforcer of reactionary immigration policies during the Johnson years – who has forged close ties to conservative media baron Rupert Murdoch, and is calibrated to the populist mindset.

Just as the removal of Donald Trump from the White House has not heralded the demise of Trumpism in America, so too will Boris Johnson’s political legacy linger in the Conservative Party. Unlike in America, however, Johnson’s replacement will have the power to remake Britain in their image – and a 75-seat majority with which to do it. 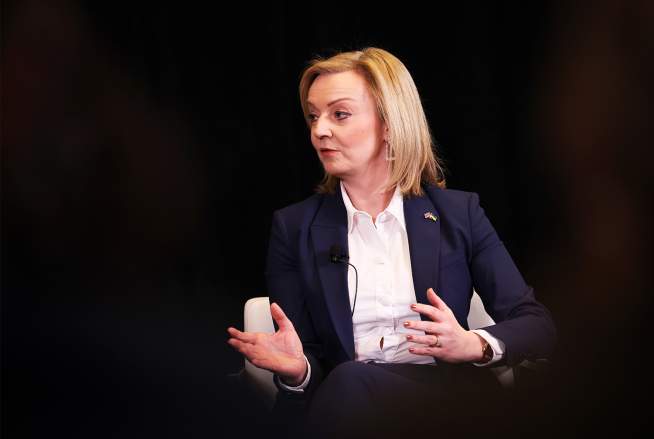 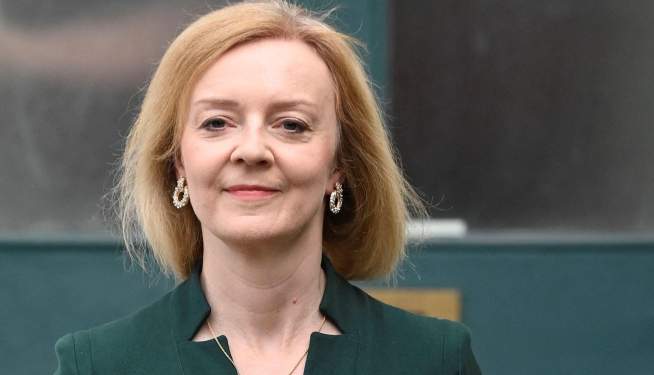