The Prime Minister’s focus on ‘wedge issues’ is turning voters away from the Conservative Party as it suffers two heavy by-election defeats, reports Adam Bienkov

Boris Johnson’s election strategist David Canzini told ministerial aides earlier this year that they should “find the wedge issues in your department and hammer them”.

They certainly heeded his advice.

In recent months, the Prime Minister and his media supporters have hammered away on a whole series of such issues – from deporting refugees to Rwanda, to taking on trade unions, tackling ‘left-wing lawyers’ and the question of whether women can have penises.

Canzini, who is a protégé of Johnson’s campaigns guru Lynton Crosby, assumed that such ‘culture war’ issues would succeed in cleaving voters away from his political opponents. They didn’t.

Last night the Conservatives suffered two huge by-election defeats in Wakefield and Tiverton and Honiton, on what was one of the worst nights for the party in decades.

In Wakefield, Labour won back the former ‘Red Wall’ seat on a substantial 12% swing, which would be enough for Keir Starmer’s party to win an overall majority, if repeated at a general election.

On the ground, the Lib Dems reported that the Conservatives appeared to be “bereft of a message”, with the party having nothing to say about the big issues that most voters care about.

In advance of the result, one senior Lib Dem figure told Byline Times that the Prime Minister’s focus on ‘wedge’ – or culture war – issues appeared to be backfiring for his party.

“People don’t think much about these issues and fundamentally just want to be nice and decent human beings to each other,” they said. “And if you’re really concerned about the state of the NHS, as people are here, then hearing the PM going to town about trans women in sports events actually sounds as elite, metropolitan, and out-of-touch as the people he’s attacking.”

In different times, the Prime Minister’s focus on such “elite” issues may have had some traction. But, with inflation soaring and with even Conservative voters dissatisfied with his Government’s handling of the economy, this relentless focus on culture war issues has only helped to emphasise how out-of-touch the party has become.

This week, pollsters Ipsos published the latest findings from their regular survey of the top issues concerning voters.

Right at the top of the list was inflation, cost of living and, for the first time ever, “lack of faith in politicians”.

Nowhere to be seen on the list was any of the issues Boris Johnson and his Government have been ‘hammering’ away at in recent months.

Asked about the upcoming by-elections at this week’s Prime Minister’s Questions, Johnson predicted that voters would stick with his party, saying “I have absolutely no doubt that the people of this country, and the people of Wakefield and of Tiverton and Honiton, would much rather vote for a solid Conservative Government”.

Two days later and his prediction was badly disproved.

In the aftermath of the results, the Conservative Party Co-Chairman Oliver Dowden resigned, with an incredibly pointed letter, saying “somebody must take responsibility” for the defeats.

That somebody won’t be Johnson. Asked in advance of the result whether defeat in both by-elections would trigger his resignation, the Prime Minister described the idea as “crazy”, suggesting he was determined to remain in Downing Street come what may.

Following the result, he told reporters in Rwanda that he would “listen to voters” but “keep going”.

Yet, unless something major changes, Johnson is leading his party towards likely defeat at the next general election.

Like the Russian tank battalion slowly ground into the dust on the road to Kyiv, Johnson’s culture war forces are failing to make the advances either he, or his election strategists, so confidently predicted.

And if Conservative MPs now come to the same conclusion, then the biggest loser of the culture war could soon be the Prime Minister himself.

Pluralism versus Populism – The Battle Rages On 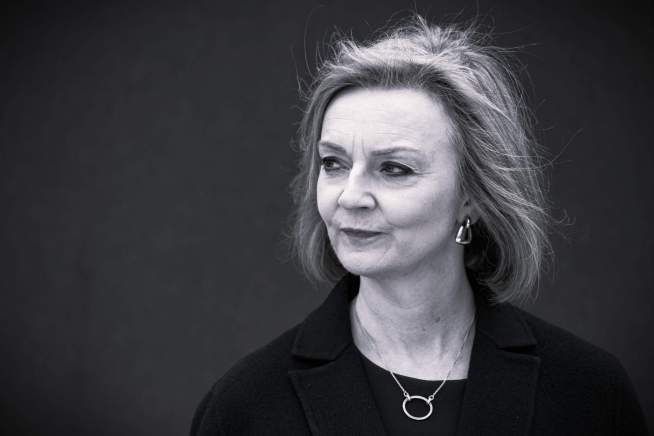 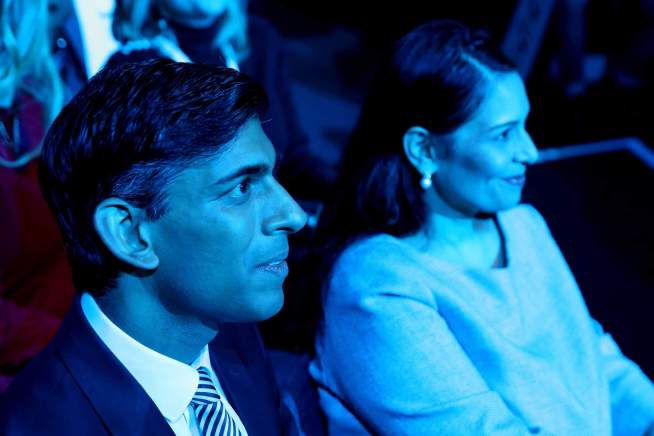 In the Hands of Sunak and Truss, Freeports are a Threat to Democracy

Richard Murphy, 11 August 2022
Richard Murphy argues that freeports may benefit businesses through reduced taxes and regulation, but not employees or the economy of the local area 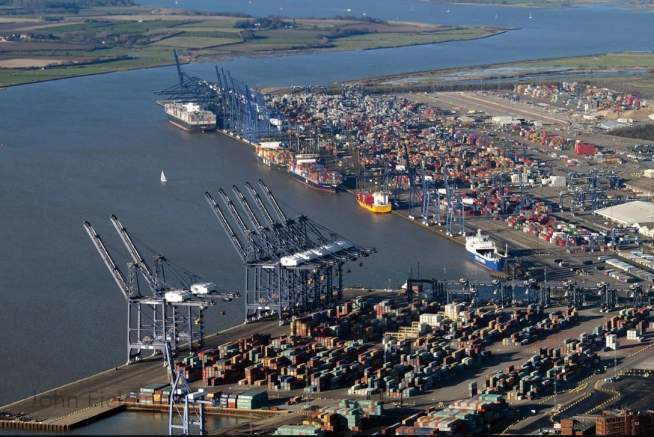