A flagship resettlement scheme for Afghan refugees has processed just two of the 3,226 applications made in the last two months, while it would take almost two years for the Government to clear the current backlog, Byline Times can reveal.

The Afghan Relocations and Assistance Policy (ARAP) scheme was launched in April 2021 to help “those who served alongside our armed forces in Afghanistan and provided important support to Her Majesty’s Government defence and security mission there, predominantly those who were employed directly, or in certain special cases via contractors, and who are assessed to be at serious risk as a result of such work.”

These individuals had commonly been assisting the Government’s campaign against the Taliban, which took control of the country in August last year.

However, statistics released by the Government in recent weeks, uncovered by Byline Times, show how the scheme is struggling to provide help to those in need.

Earlier this week, for example, Defence Minister James Heappey revealed that, of the 3,226 applications received under the ARAP scheme since the beginning of April this year, decisions have been issued in just two cases.

This may be because the Government is considering cases in the order in which they were received – while wrestling with a substantial backlog. As of 8 June, there were 15,340 applications awaiting an initial decision and 335 requests for review were awaiting an outcome, according to Heappey. 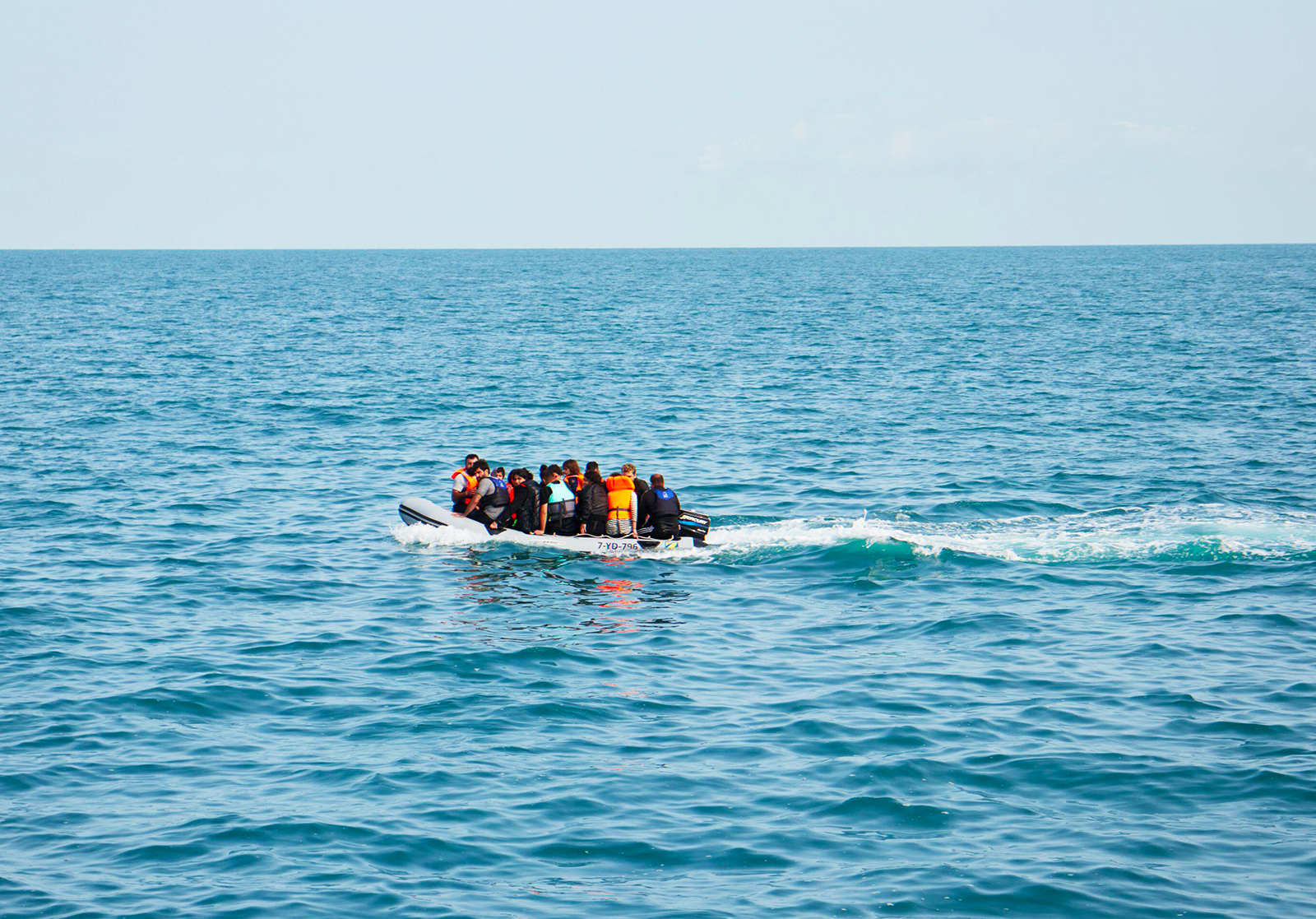 Yet, statistics released by the Government also show that, on average from October 2021 to the start of May 2022, only 5,095 application decisions had been made at an average of 728 a month. Therefore, to clear the 15,340 backlog at the current rate (not even taking into account new applications), it would take the Government 21 months.

The Government says that 8.4% of applications for ARAP have been approved since October, indicating that there are currently 1,300 people in Afghanistan who are eligible for resettlement – potentially in danger of persecution – being forced to wait while the UK Government clears the backlog.

Indeed, BBC Newsnight has this week reported that more than 150 men who formerly worked at the British Embassy in Afghanistan have not yet been given sanctuary in the UK, and have been subject to torture.

The Government maintains that, “We are working at pace to consider each application on a case-by-case basis and timelines for processing applications vary significantly from case to case, due to the complexity and personal circumstances of each applicant.”

Ministers say that, in total, the UK has resettled some 9,000 people under the ARAP scheme – despite narrowing its eligibility criteria last last year.

A public debate has been triggered about the Government’s approach to refugees, after it initiated a plan to deport asylum seekers to Rwanda before their applications are heard in the UK. The scheme applies to those who have crossed the Channel to the UK, and there is no recourse for these asylum seekers to apply for refuge in the UK.

This policy has been opposed by the UN High Commissioner for Refugees, who has called it “all wrong, for so many different reasons.”

Earlier this week, thee UK’s first flight to Rwanda was cancelled after a judge at the European Court of Human Rights intervened. A UK judicial review on the legality of the policy is expected to be heard in July, though the Government has maintained its commitment to the scheme, and has suggested that it may withdraw from the European Convention on Human Rights.

Afghans are currently the largest national group of asylum seekers arriving on small boats, with more than 1,000 coming to the UK between January and March 2022, according to Home Office statistics. It has therefore been predicted that Afghan asylum seekers were among those who the Government tried to deport on its first flight to Rwanda.

Ordinary asylum seekers – not just those who used to work with the UK Government – have a route to refuge in the UK through the Afghan Citizens Resettlement Scheme (ACRS), which finally opened in January this year. The Government has committed to resettling 5,000 people under this scheme in the first year and “up to 20,000 over the coming years”. However, Afghans are not allowed to actively apply for the scheme.

Some 18,000 people were evacuated from Afghanistan during the West’s withdrawal from the country, including 6,000 UK nationals, and refugee organisations have expressed concern that the UK’s asylum quota will be taken up by those who managed to escape in August.

This flies in the face of Boris Johnson’s claim that asylum seekers could and should come to this country using “safe and legal routes”.

The fact is that people fleeing state persecution cannot simply hop on a plane or a train – while the UK offers few options to even those most desperately in need of our help.