A Nation Split on the Monarchy

There are significant fissures within the UK about the future of the monarchy, an exclusive new poll commissioned by Byline Times can reveal.

Polling conducting this week by Omnisis shows that there is a significant body of support in Scotland and Wales for an elected head of state – with 44% of respondents in the former and 43% in the latter supporting the end of the constitutional monarchy. This compares to an England-wide average of 32% who support an elected head of state.

Comparative polling also suggests that respondents may have been influenced by the Queen’s Platinum Jubilee, which is being celebrated this week.

Back in February, Omnisis asked respondents whether they supported the presence of a monarchy in Britain, with 47% of Scottish and 48% of Welsh respondents saying that they did not.

However, it doesn’t appear as though Boris Johnson can count on a bounce in support thanks to the Jubilee.

Even 32% of people who intend to vote for the Conservatives at the next general election believe that Boris Johnson – who was found to have broken the law during the ‘Partygate’ saga – does not embody British values. 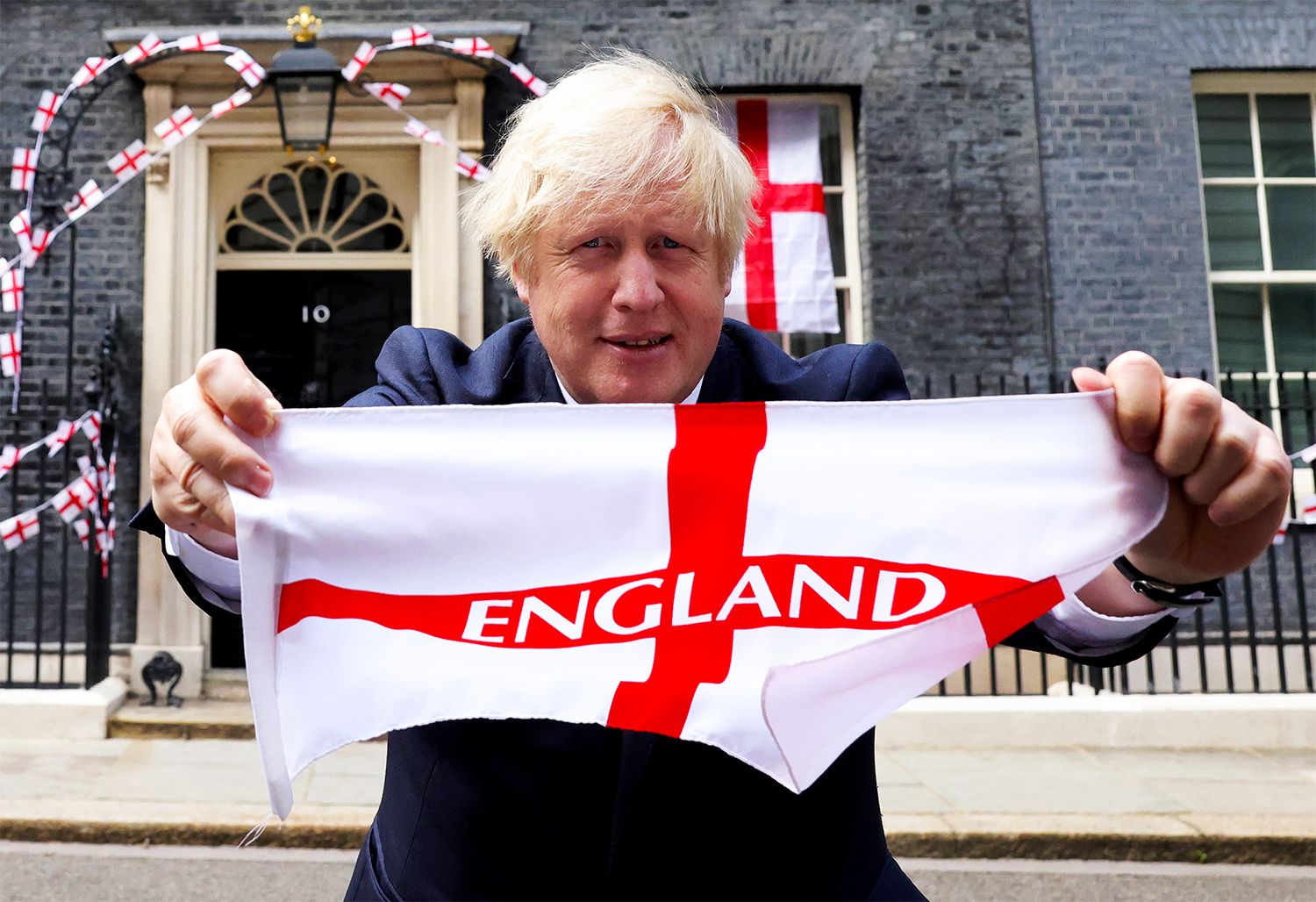 That said, people still appear to be widely optimistic about the future of the monarchy, with 72% believing that it will still be in existence in 20 years’ time, and 73% saying that they will continue to support its position after the Queen dies. Once again, this sentiment is stronger in England (74%) than in the other home nations (66%).

While these divides have not yet opened into a chasm, the presence of an ideological rupture between England, Scotland and Wales could further fuel independence movements.

Scotland in particular is disaffected with Westminster rule, forced into a departure from the European Union against its wishes, and governed by successive Conservative-led administrations that it did not vote for.

It is perhaps of little surprise that the Scottish National Party has strengthened its position in recent elections, winning 64 seats at the 2021 Scottish Parliament election – one short of an overall majority (a tricky feat under Scotland’s proportional electoral system).

Scottish First Minister Nicola Sturgeon has confirmed that civil servants are working on a renewed prospectus for independence and has said she wants a second independence referendum to take place by the end of next year – though this vote can only be granted by Westminster.

Finally, Omnisis asked respondents to guess who the Queen would vote for at the next general election, if she chose to vote (by convention, the Queen does not vote). 52% of those surveyed said that she would vote Conservative, 22% thought Labour, 11% thought the Greens, and 8% said the Liberal Democrats.

This is perhaps surprising, given that Boris Johnson unlawfully prorogued Parliament in 2020 and potentially lied to the Queen, while his staff members partied the night away on the eve of her husband Prince Philip’s (socially distanced) funeral.