Punditocracy& the Subversion of Progress

How is the modern media environment emboldening people who want to destroy popular social justice campaigns for their own personal gain?

Political debate across the broadcast media is being destabilised by the presence of knowledge-bereft ‘personalities’, particularly drawn from the right.

Our democratic conversation has been raided by self-serving actors who use the space not as a forum for nuanced analysis, but as a means of burgeoning their personal brand. They are masters in stirring up conflict, consequently blocking the path of progress – particularly for the young.

These media personalities range from former tabloid journalists, such as Piers Morgan, to figureheads affiliated with largely failed political projects – such as Laurence Fox, founder of the Reclaim Party – to young commentators seeking their moment in the spotlight, like 19-year-old university student-turned occasional Good Morning Britain panellist Sophie Corcoran.

Twitter is an intrinsic factor in the rise of these political personalities. A 2021 study by the Guardian found that algorithmic bias on Twitter favours right-wing politicians and personalities. This head start, alongside the clickbait-reactivity of the platform – encouraging the speedy and the sensational over the calm and the judicious – has allowed previously little-known loudmouths to gain inflated levels of public notoriety.

Fox is a classic example. The former actor and unsuccessful 2021 London Mayoral candidate told The Times in 2019 that he had been “totally radicalised” by watching YouTube videos about ‘woke culture’ and ‘political correctness’. 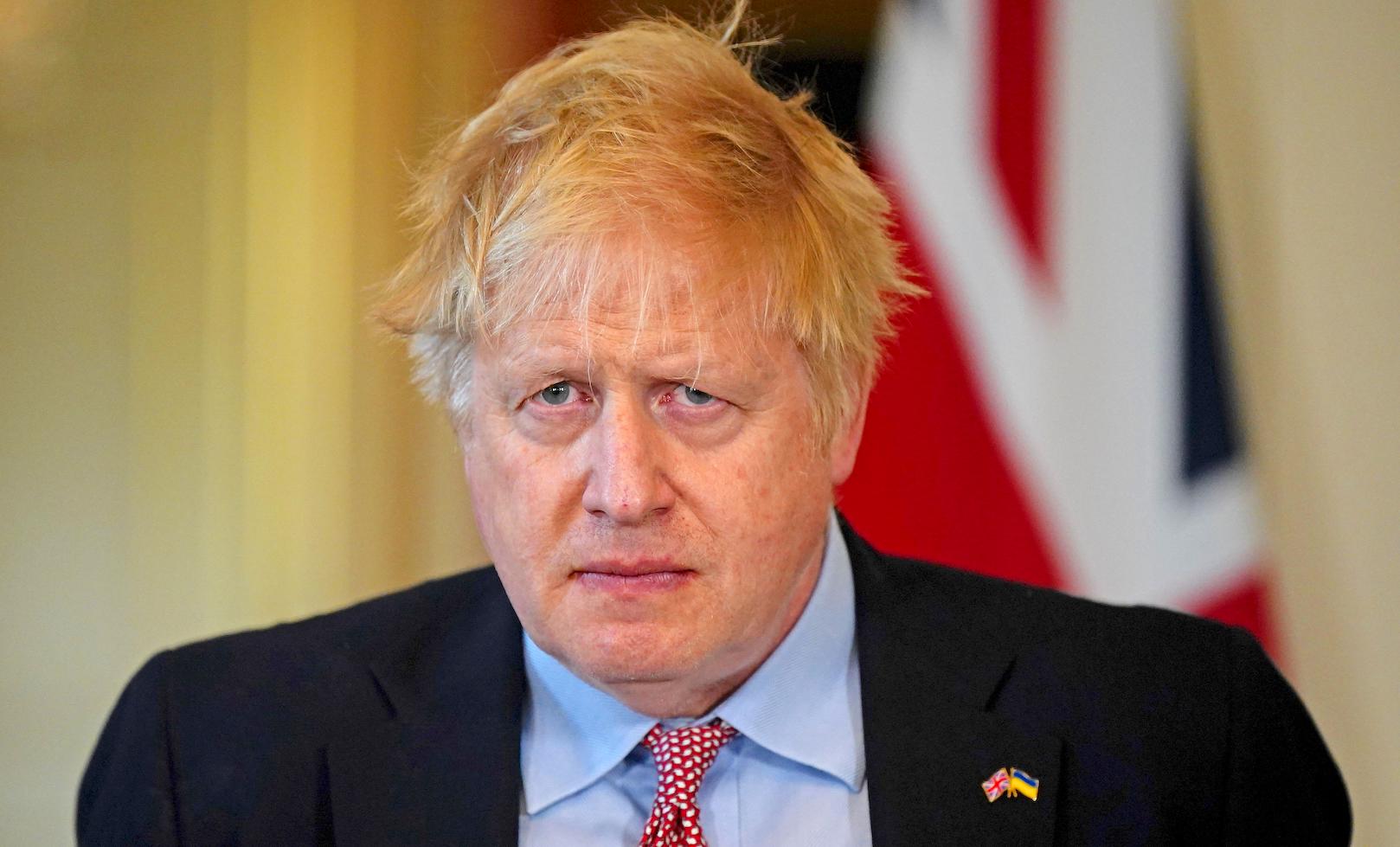 Since then, his standing as a political figure has mushroomed, triggered by an appearance on BBC Question Time in January 2020 and helping him to gain 300,000 Twitter followers.

Fox is now something of a regular across mainstream broadcasting, spouting his vague anti-political-correctness agenda across the airwaves. Just last week, he appeared on the BBC’s Politics Live alongside Ellie Mae O’Hagan from the Centre for Labour and Social Studies (CLASS) think tank, discussing the proposed windfall tax on energy companies.

Fox’s laddy delivery, mixed with a painfully evident lack of prior knowledge, epitomises what Otto English has described in these pages as ‘politainment’ – the rise of “ridiculous diversions into colourful stories about bells and fireworks overshadowing the real issues of the day”.

The mainstreaming of angry, right-wing media pundits is yet another act in the UK’s long-running ‘culture war’, which pits different demographic groups against each other for cynical political purposes.

The outcome has been deeply corrosive to democracy, elevating the unevidenced ramblings of online agitators above the wisdom of certified experts. Politics has become commodified, even and especially on the BBC, which propelled Fox to stardom in the same way that it did Nigel Farage – another serial electoral loser – during the decade prior. A lack of seriousness therefore pervades modern British politics, from Downing Street to the dimly-lit studios of GB News.

Younger personalities such as Darren Grimes and Sophie Corcoran in particular seem to embody a brand of extreme cynicism. Their primary function seems to be destructive: using poorly-formed opinions and tabloid catchphrases to tear down the cause of progress. From environmental activism to racial equality movements, these commentators both undermine the young activists who represent the body of young-progressive opinion in the UK, and neuter their social causes.

The strand of thinking that aligns these personalities is the ‘war on woke’.

The word “woke” originated in the 2010s from African American vernacular, meaning to be “alert to racial prejudice and discrimination”. It has come more recently to colloquially mean awareness of a broader range of social justice issues – and has been framed in a negative context by the right.

Andrew Doyle, the GB News presenter and right-wing comedian, is soon to publish a book entitled, ‘The New Puritans: How the Religion of Social Justice Captured the Western World’. 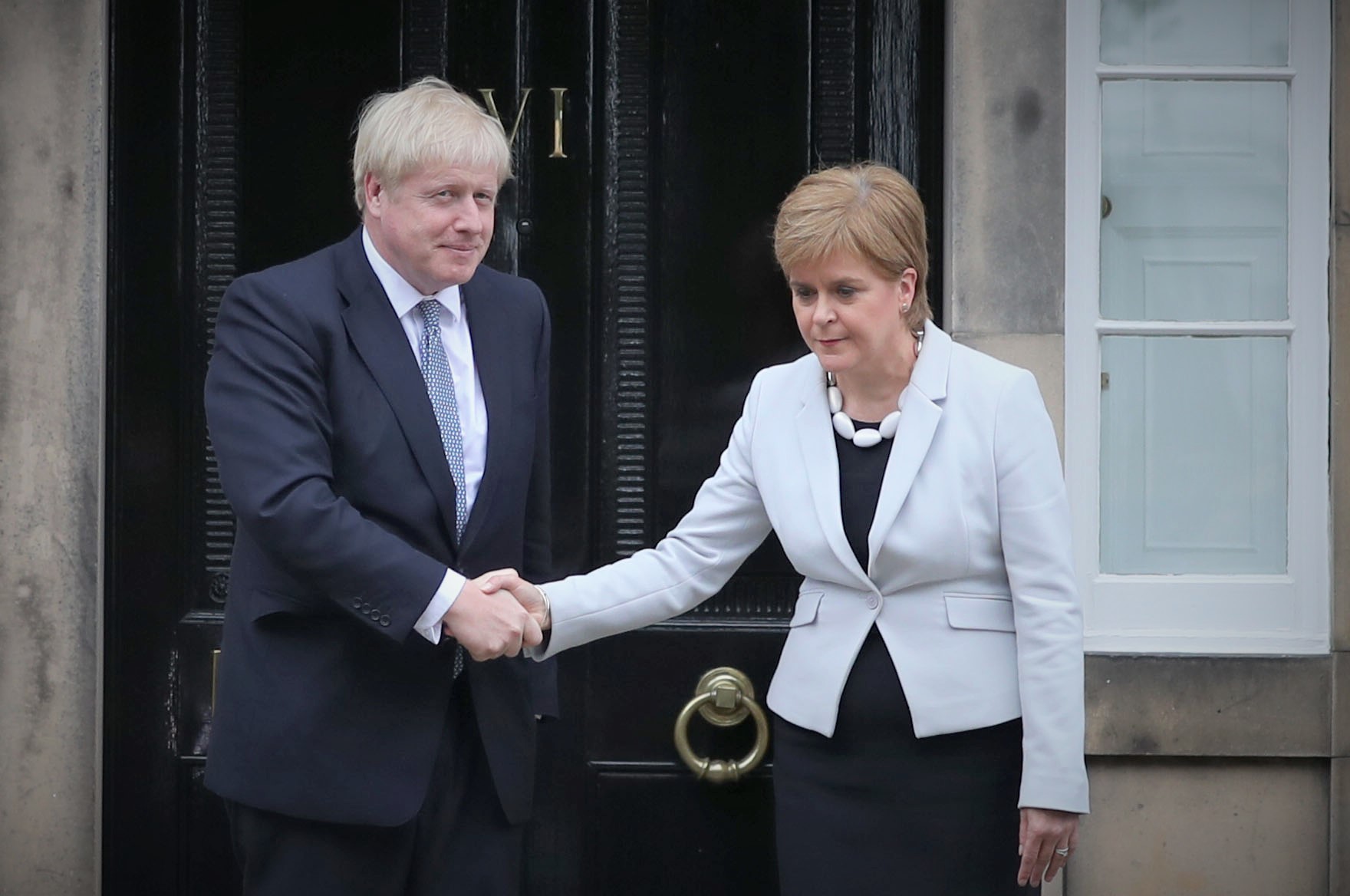 Fox, Doyle and their acolytes fight against this perceived ‘woke’ enemy, without a tangible sense of who actually constitutes that enemy. As the education policy expert Sam Freedman has written – in relation to the hard-right outrage over the alleged cancelling of Shakespeare in schools (something that has not happened): “A new trend I’ve noticed, when you run out of real culture war issues, you just imagine ones that might exist in the future and fight them.”

Theirs is a perpetual battle against social justice – fighting against a contrived present world of aggressive ‘woke snowflakes’ in order to return to an imagined past.

And this has been the stated aim of right-wing upstarts in the broadcast media – notably GB News, whose co-founder Andrew Neil said that the channel would take on the woke establishment – and Talk TV, whose flagship presenter Piers Morgan used his opening night monologue to say that: “I want to issue an urgent trigger warning for all ultra-sensitive, permanently offended woke snowflakes who may have accidentally tuned into this show. You are not going to enjoy my show. It’s going to really annoy you.”

Yet, despite their continued prominence on our screens and social media platforms, the appeal of right-wing culture warriors appears to be dwindling. While posters and banners could be spotted around many of the UK’s major cities promoting Morgan’s new show, his daily viewing figures have plummeted. Last Wednesday – some three weeks after launch – just 24,000 people tuned in.

The posters in question stated “love him or hate him, you don’t want to miss him”. It has quickly been made apparent that, whatever the public’s personal opinion of Morgan, the majority did, in fact, want to miss him. And for all the attempts by professional provocateurs to stoke the culture war, perhaps the nation does value experts – and unity – after all.