Millions of Australians went to the polls in the country’s federal election on Saturday to not only punish the hubris and complacency of the country’s two major political parties, but also deliver a hammer blow to the politics of right-wing populism and the global minister of propaganda who drives it – Rupert Murdoch.

This was the election Western democracy so badly needed.

Gone is Australia’s 30th Prime Minister Scott Morrison – also known as ‘Scotty from Marketing’, a moniker earned because of his ties to the advertising and lobby industries.

In the end, it was his refusal to tackle the climate emergency and failures to effectively manage the Coronavirus crisis that ultimately cost him his job.

Voters hadn’t forgotten that he disappeared on holiday in Hawaii as his country battled its worst ever global warming-induced bush fires. They needed even less reminding that he failed to procure enough doses of the COVID-19 vaccine as the Delta variant ripped through the eastern states in September – a catastrophic failure that was exacerbated months later by a failure to procure enough testing kits as Victoria, New South Wales, and Queensland reopened after months of lockdown.

Morrison was a pass-through Prime Minister who had zero policies, zero principles and zero interests in the day-to-day business of governing. He assumed office in 2018 as Leader of the Liberal Party of Australia and earned an unlikely election win the following year because of the power and persuasiveness of Murdoch’s News Corporation, which controls more than 70% of Australia’s newspaper landscape, along with its only national broadsheet – The Australian – and it’s only 24-hour cable news programme – Sky News. 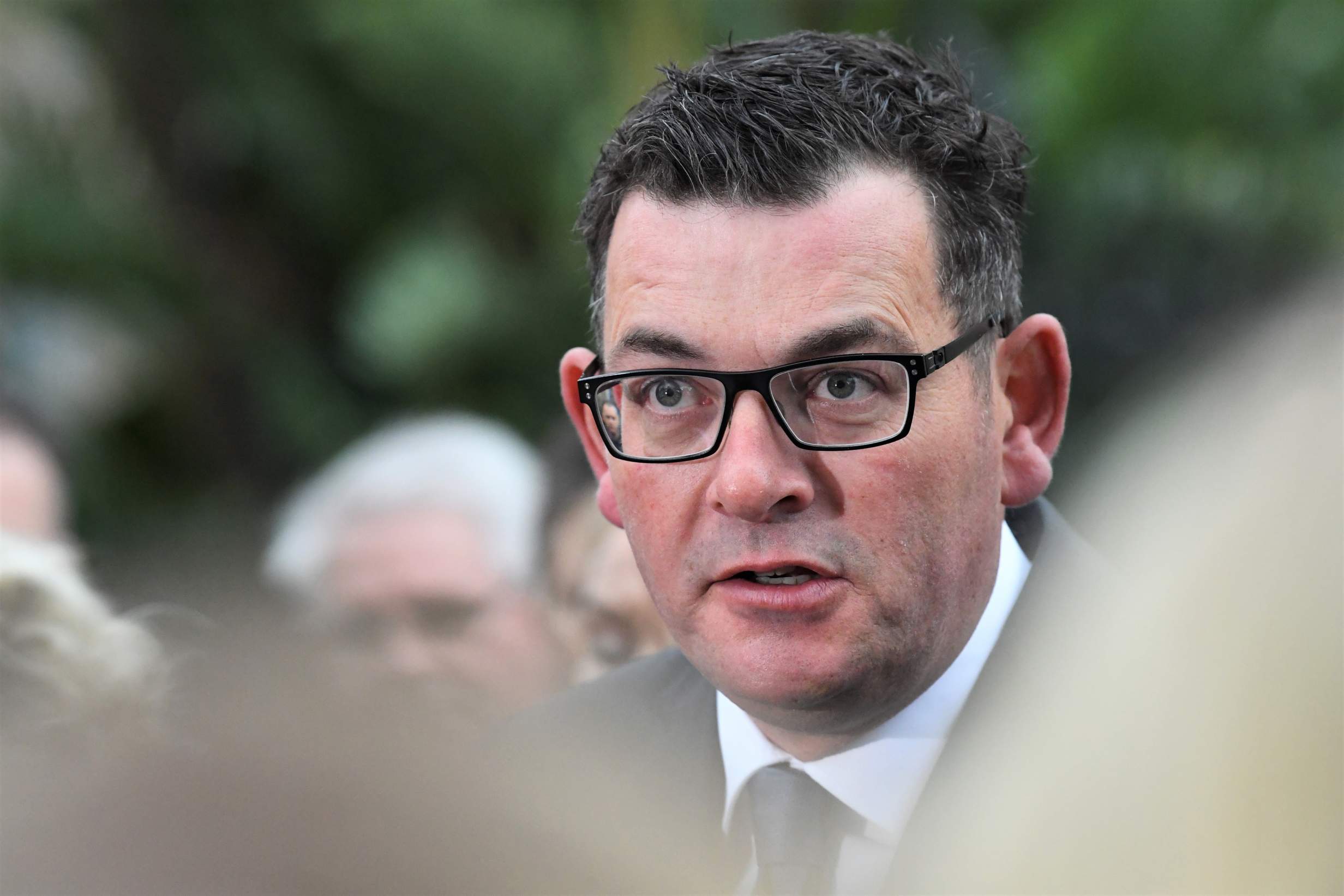 There was nothing subtle about Murdoch’s efforts and strategy to win Morrison a second term. In editorial after editorial, News Corporation writers defended his conservative coalition, while attacking independent candidates in traditional right-wing constituencies, particularly where former Liberal Party members had broken away from the Morrison Government for its inaction on climate change and women’s rights.

In the final stretch of the election campaign, The Australian’s top opinion columnist Greg Sheridan wrote that “the most destructive, harmful and dangerous vote anyone can make in the forthcoming election is for a teal independent or the Greens… They are both a direct threat to our national security”.

“The singular story of election night was how News Corporation, with all its recourses and all its outlets, from newspapers to subscription TV news, couldn’t convince voters to follow its course, at least not in the numbers needed,” observed the Guardian. “Right-wing media no longer wields power as it once did.”

It was a view shared by award-winning journalist Margaret Simons, who asked whether this “could be the election in which the impotence of its [News Corporation] skewered reporting is exposed?”

But as Albanese is sworn in today as Australia’s 31st Prime Minister, Rupert Murdoch’s media machinery telegraphed its mission to scuttle the newly elected progressive Government by offering baseless and hyperbolic diatribes warning of socioeconomic Armageddon.

“Now we are faced with three years of hardcore left-wing government that will destroy the fabric of this nation,” warned Sky News’ Rowan Dean. “We will see our living standards crash, our livelihoods damaged, our cultural institutions devastated, our kids’ future prosperity decimated… because the conservative bedwetters [independents] betrayed their base.”

Herald Sun columnist Rita Panahi told viewers of the same channel: “The very first thing [Labour] said was concerned with race, identity politics, division, and this is what it’s going to be like for the next three years. So, strap yourself in. It’s going to be an interesting period.”

Sky News’ Paul Murray said that Morrison’s loss had caused him to feel “overly emotional” – then again this is the same guy who proudly boasts that his nightly programme is devoted to “stopping the mad left”. On Sunday, he told viewers that “the resistance starts now”.

This is the Murdoch media admitting that, not only does it see itself as the media arm of Australia’s major right-wing political party, but that it is also ideologically and culturally distant from most of the Australian population – given that voters strongly repudiated the politics of right-wing populism and extremism in this election.

“[Former Prime Minister John] Howard kicked out most of the moderates and Morrison kicked out the rest,” said Simon Holmes à Court, founder of Climate 200 – a ​​community crowdfunded initiative established in 2019 to support pro-climate, pro-integrity and pro-gender equity candidates.

Rupert Murdoch’s media is readying itself to finish off whatever remaining claims the Liberal Party had to being a responsible centre-right political party. It will fall upon Australian voters to further reject the politics of right-wing extremism in 2025.