British Politics is Now Awash with Money and Social MediaDo We Care?

This month’s local elections revealed mixed results. Despite losing almost 500 seats, with a backdrop of repeated scandals in Downing Street, the Conservatives maintained residual support sufficient to keep Boris Johnson as Prime Minister. Though opposition parties made progress, it was by no means sufficient to ensure that the Conservatives will lose the next general election. What explains the Tory resilience?

To me, a spectre is haunting British politics – the spectre of money.

Unseen and undiscussed, money has, in the past decade, driven our politics down a new path – undiscovered even by most who work in politics. I was one of them.

For 18 years, I was a Labour MP, a minister, an opposition spokesman and, from 2015, a member of Parliament’s Digital, Culture, Media and Sport (DCMS) Committee which a landmark report on disinformation and fake news – uncovering the new, dark world of social media, its political uses and the money involved. It was only in that final role that the transformation of our politics in the last decade was, piece by piece, revealed to me.

Of course, money has always played a role. The Conservatives have always had more money than other parties but, to some extent, the impact of political spending was mitigated by rules. Our politics has, historically, been governed by strict rules – some of the most important of them related to money.

During meetings with US politicians over the years, I learned that they were astonished by how little UK politicians spent on elections. I explained to them that we had spending limits within our constituencies and that, in the half a dozen elections in which I had been a parliamentary candidate, I spent, usually, about £6,000. The most I ever spent was £12,000 in the hotly contested 2017 General Election.

Those US politicians were astounded. They said they usually spent a full day a week on the telephone, asking people for political donations, and needed hundreds of thousands of dollars to pay for TV advertising – an essential weapon in the US political campaign race. In the UK, I told them, TV political advertising was banned and this was a big reason why I, someone with working-class parents brought up in a council house without political patronage, could be a UK Member of Parliament.

I fear that those days are gone. 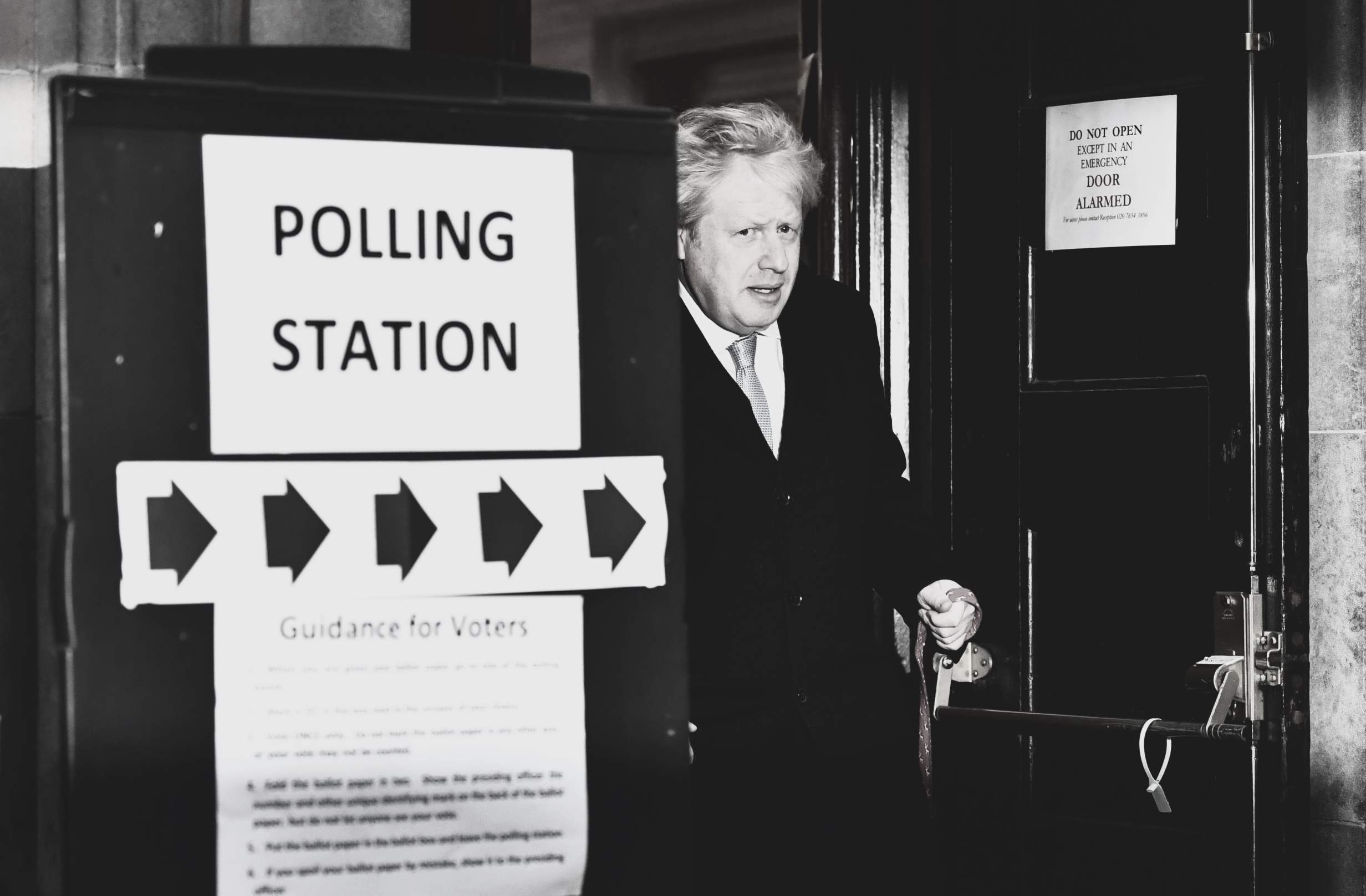 The rules governing elections in the UK now, effectively, no longer apply. The limits on spending that were an intrinsic part of our system are gone. Elections are now being fought in a new way. The traditional methods of canvassing – door-knocking, telephoning, leafletting – have been superseded. The most influential campaigning now takes place online. And, for the most part, online is an ungoverned space.

Campaigning on social media has huge advantages for politicians. Information on voters, their personal preferences, what motivates them and what does not, is now available from online platforms that survey voters’ internet use and use that information to target them with individualised, targeted political messaging.

While targeted political messages have always been delivered, it usually depended on information collected by political parties themselves, explicitly for that purpose or perhaps based on demographic or economic information. It was limited in the numbers of voters reached and the parties’ capacity to individualise its content.

Many social media companies now use surveillance information for targeted messaging, reaching thousands, even millions, of voters daily. They make no distinction between political and any other sort of advertising. This is entirely alien to the political tradition in the UK. We have always treated political advertising differently – that is why we made the decision decades ago to ban TV political advertising.

Online, however, electoral law has not applied in elections since 2015.

Extraordinarily, there are also only very limited restrictions on elections spending, with limits only applying for what the Electoral Commission calls “the regulated period” – the specified few weeks before an election takes place. Outside of this, political spending is unlimited by law. Even within that period, there is confusion about to whom spending limits apply. Does a generic, paid for social media advert from a political party count as a local election expense?

Political campaigning online is now constant. It is delivered inside and outside of electoral periods and Boris Johnson is never happier than when he is campaigning; projecting images of a Prime Minister in a hi-viz jacket, out and about among the voters. Those are the images delivered in films and photos daily on social media platforms; individually targeted at voters chosen as receptive to them, based on their past internet use. The result of bought social media use of this kind has been an explosion of political campaign spending. And it is very clear that enormous amounts of money are now being spent on social media advertising by political candidates.

In the period since August 2018, for example, the Conservatives have nationally donated more than £700,000 for advertising to the West Midland Midlands Conservative Mayor Andy Street, according to the Electoral Commission. Since November 2018, Street has spent more than £104,000 on Facebook advertising alone. Though not a national politician, Street is a strategically important political figure for the Conservatives, one of only two regional mayors and his 2021 re-election was hotly contested. The other Conservative regional Mayor is Teesside’s Ben Houchen who, according to Facebook, bought more than £69,000 of advertising from it in the period from November 2018.

We have limited knowledge of where the donations to individual candidates to pay for these adverts are sourced.

At the Electoral Commission, the source of donations to Andy Street is, unhelpfully, recorded as “the Conservative Party”. This is problematic when considering transparency of those in senior political roles. If we do not know the ultimate source of donations, how do we consider questions such as undue influence? In this way, it is very difficult to get to the bottom of where big donations come from and why they are made.

Spending on social media advertising is a new, significant expense which requires a new income stream for political parties.

Jane Bradley of The New York Times reported this month on a donation of $630,225 by former Conservative Party Treasurer, Ehud Sheleg. Her article states that the donation “originated in a Russian account of Mr Sheleg’s father-in-law, Sergei Kopytov, who was once a senior politician in the previous pro-Kremlin Government of Ukraine. He now owns real estate and hotel businesses in Crimea and Russia”. According to a suspicious activity alert by Barclays Bank to the UK National Crime Agency, $2.5 million was transferred from Kopytov’s bank account in Russia in January 2018. The alert reads: “Kopytov can be said with considerable certainty to have been the true source of the donation.” Sheleg’s lawyers say that the $2.5 million was a gift.

Another Conservative Party donor, Alexander Temerko – described by Catherine Belton in her book Putin’s People as “the ultimate lobbyist” – has, individually and through companies, given more than £1 million to the Conservative Party since 2012. Temerko has been very active in making donations to north-east England Tory MPs but is not recorded as having made donations to Houchen’s campaign.

Both Labour and the Liberal Democrats are now spending more on social media advertising – they have little option if they want to effectively compete at the next general election. Meanwhile, the Conservatives have signalled their intention to largely maintain the status quo by, incredibly, passing an Elections Act which largely fails to address the issues relating to online campaigning and its financing.

The electoral spending race is working for the Conservatives. The question for opposition parties is whether this is the type of politics we want. And, if not, what will they do about it if they have the opportunity?

Ian Lucas’ book, ‘Digital Gangsters: The Inside Story of How Greed, Lies and Technology Broke Democracy’, is published by Byline Books