The EU Plan to Expand ‘Hellish’ Repression of Black Migrants

Despite justifiable outrage over the UK Government’s plan to send asylum seekers who have entered Britain illegally to Rwanda – which has been accused by the US State Department of “impunity” in significant human rights abuses such as arbitrary killings, torture, force disappearances, and beyond – there has been almost complete silence on the European Union’s latest plan to do the same in partnership with a whole variety of African nations.

The plans are alluded to in the EU External Action Agency’s new Strategic Compass for Security and Defence document, released in March shortly after Russia’s invasion of Ukraine, but have received no coverage until now despite their dire implications.

The EU’s migrant partnership with Libya has already been the subject of harsh criticism from Amnesty International, which described the conditions migrants and refugees are being returned to in Libya as “hellish”. According to Amnesty, it is unlawful to return anyone to a place where they face serious abuse.

Yet under the EU’s cooperation agreements with Libya over the last five years, the EU, Italy and Libya have intercepted 82,000 refugees and migrants at sea and sent them back to Libya where they are detained indefinitely with no due process. They then end up facing what Amnesty describes as “arbitrary detention, torture, cruel and inhuman detention conditions, rape and sexual violence, extortion, forced labour and unlawful killings”.

However, in recent comments, the European Commission has defended the policy as being based on a “do no harm” principle, while confirming plans to expand “the effectiveness of the Libyan search and rescue operations.” But according to the EU Observer, the EU’s partnership with Libya has been so aggressive that it regularly put the lives of dozens of people last summer at risk.

Buried within the new EU defence strategy are plans to expand the Libya strategy by establishing new partnerships with a variety of African nations to address “weaponised” migration.

The document offers an openly aggressive stance on migration, repeatedly describing it as an “instrument” of foreign interference and destabilisation, despite no evidence to this effect:

“State and non-state foreign actors are constantly refining their tactics, techniques and procedures, including the instrumentalisation of irregular migration, lawfare, as well as coercion targeting our economic and energy security.”

Migrants, in other words, are depicted as agents of warfare and destabilisation against the EU – which is precisely the stuff of far-right myths such as the racist Great Replacement conspiracy theory, that sees all immigration to Europe as a conspiracy to replace white populations with foreign and Muslim migrants. 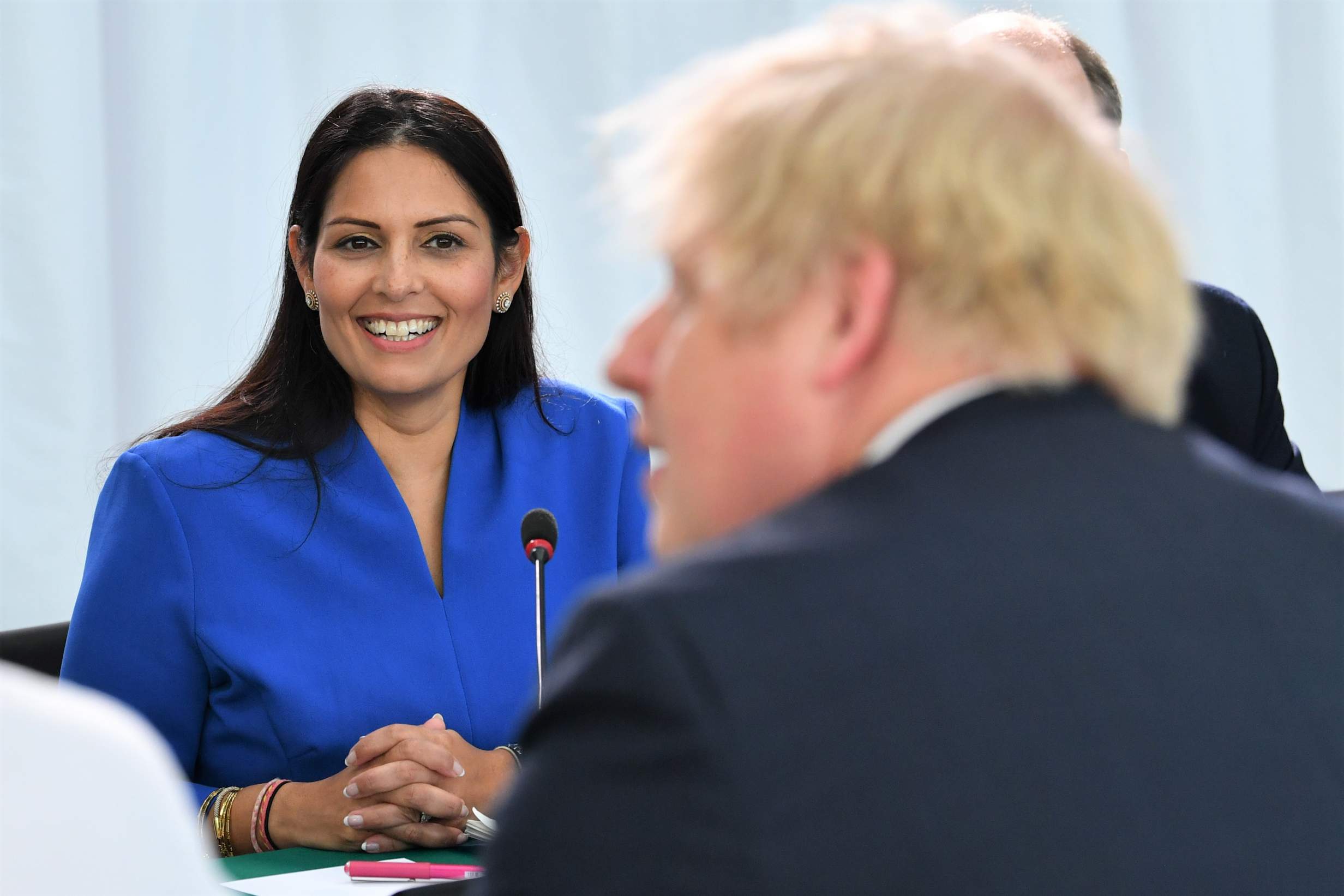 Astonishingly, the EU document proposes that the solution to this is to expand the “positive” policies showcased in its partnership with Libya, by ensuring more cooperation between civilian border forces and military personnel: in other words, militarising the borders:

“Greater cooperation for mutual benefit between CSDP civilian and military operational engagements and the EU’s justice and home affairs actors, such as EUROPOL, EUROJUST and the European Border and Coast Guard Agency (FRONTEX), is necessary. We can build on the positive experiences of border assistance in places such as Libya or the crime information cell established in the EU’s naval operation in the Mediterranean.”

The document further calls for an expansion of its partnerships in Africa to tackle the migration problem, including an expansion of EU military and police operations in coordination with local forces.

“In this context, we will offer more comprehensive security packages to southern neighbourhood partners ready to deepen cooperation on a range of issues, including operational cooperation”, the document proposes.

“We will seek a more robust and balanced security partnership with African partners. To this end, the EU will develop closer operational ties with regional and sub-regional organisations such as the G5 Sahel and the Economic Community of West African States (ECOWAS), as well as ad hoc bodies or coalitions in Africa. We will develop military-to-military and police-to-police contacts with African counterparts to enhance our situational awareness.”

Overall, this suggests that the EU is looking to expand its Libya model across Africa. It also reveals that despite extensive criticisms from human rights organisations, the EU is unrepentant, characterising its horrendous Libya partnership as an example of “positive experiences of border assistance”.

With the EU pursuing this inhumane policy for so many years, it’s no wonder that Brexit Britain has moved in the same direction through its devastating partnership with Rwanda.

A foreign affairs spokesperson for the European Commission promised to provide Byline Times with a comment “clarifying the apparent confusion on the topic, policies and strategies of the EU”. However, they failed to do so.

From Australia to Israel, to Denmark, to the EU and now to Britain, this new model of migrant management has become a fast-growing global trend. Its common denominator in all these regions is the control and brutalisation of vulnerable people of colour fleeing from zones of conflict, terror and poverty.