Dimitris Dimitriadis explores the desperate actions taken by some people, in an attempt to alleviate their financial woes

As millions are forced to choose between paying for their gas bills and eating, a self-described ‘serial entrepreneur’ is spreading seemingly spurious theories among those ‘least likely to cope’, according to experts.

Inflation could rise to as much as 10% this year, according to the Bank of England, as rising energy prices propel a cost of living squeeze expected to drive an extra 1.3 million people into absolute poverty by 2023, including 500,000 children.

Jason Noble, 50, is selling online training courses that range from £45 to £1200, purporting to show people how to opt-out of paying tax and utility bills, and write off their debts.

His supposed solutions involve installing your own energy meter, ‘correcting’ your tax status, and reclaiming money paid through mortgages.

“You’re not paying for the energy, you’re paying for the meter,” Noble said during a Zoom call that was attended by more than 200 people, echoing a conspiracy theory that was recently debunked by Martin Lewis, the Money Saving Expert.

Noble added that once the meter is replaced, suppliers can be charged for every reading.

“You need to send them [the supplier] a notice of intention,” he said on another occasion, “and say […] for each meter reading I will be charging you £200,” adding this was part of a “negotiation”.

Martin Lewis recently tweeted: “There’s a conspiracy theory suggestion I keep being asked about that energy charges are ‘for having a meter’ not for fuel use.”

Noble also describes some taxes as voluntary. “We’re running training courses nowadays explaining to people not to pay your tax,” he said during the same call.

“None of it has any legal validity,” said Dr Edina Harbinja, a senior Law lecturer at Aston University, adding that people following advice like Nobles’ could face “serious consequences” ranging from rapidly dwindling credit scores and bankruptcy, to prison time and the loss of their homes.

She added that people could also end up “being liable for tax evasion, and possibly for the offence of cheating the public revenue.”

Prescriptions for Antidepressants Have Increased by 30% Since 2016 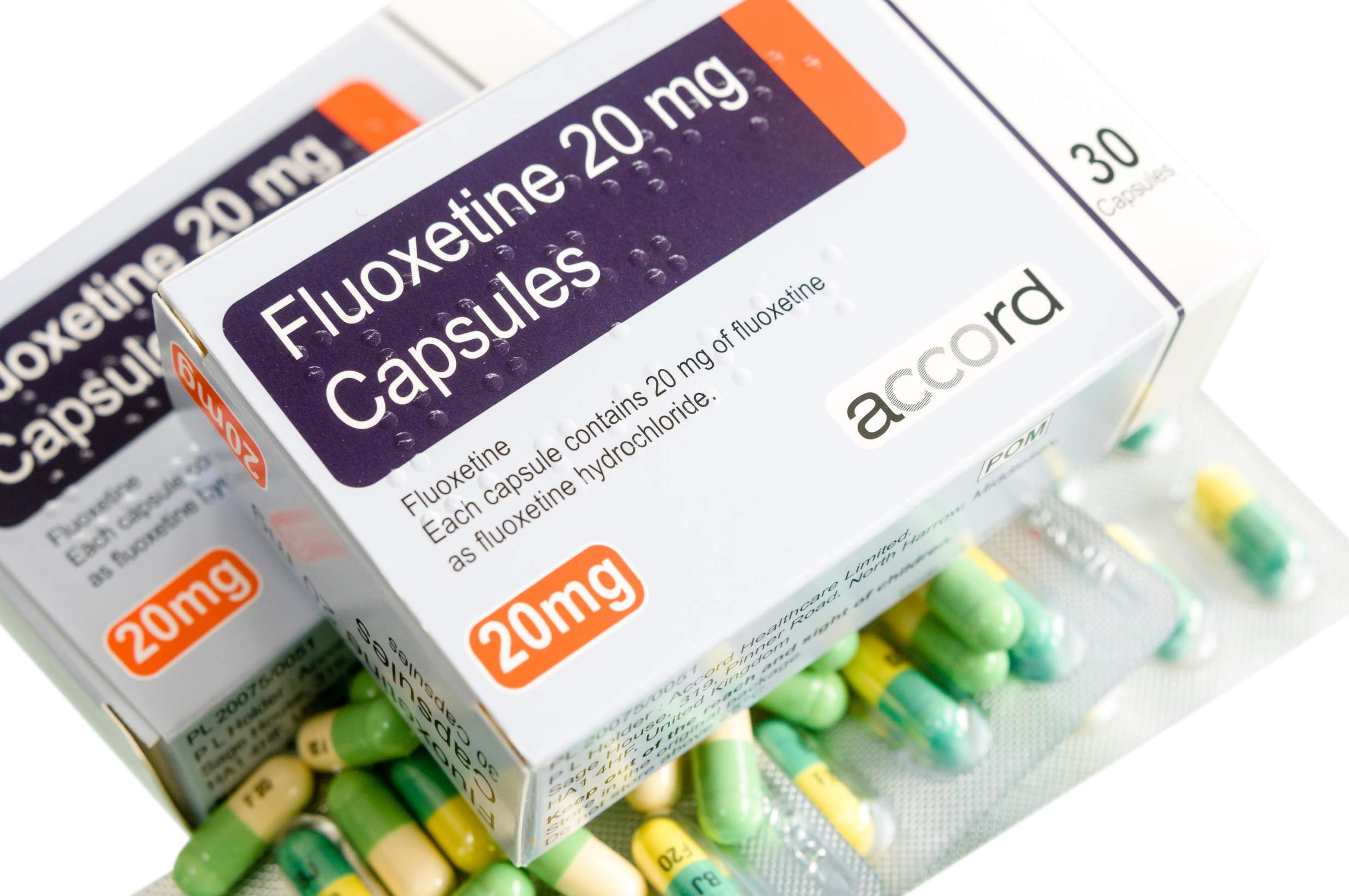 Noble’s followers may also soon learn the hard way that paying tax is not optional, and claiming you can ‘opt out’ or that you are not liable is unlikely to convince any court. This was the case with a Norfolk man who was arrested after he claimed he was a ‘Freeman-on-the-Land’ and therefore not liable to pay council tax which he hadn’t done in two years.

Similarly, people who don’t pay their gas and electricity bills in time – and instead attempt to charge suppliers for their time – will likely face late penalty charges and higher bills.

Noble maintains that he provides information, not advice, and that it is well researched and factual.

But his calls attract some people who find themselves in desperate situations. On a recent call, Dave (whose name has been changed for privacy purposes) asked about a friend of his. “He’s just about to lose his house,” Dave said, “so he wants to know exactly what to do.”

Noble said the situation was “easy to fix” and “if he wants help with it, we can definitely diffuse it quite quickly”, adding that he and Dave could pick it up separately. Noble offers one-on-one mentoring sessions for which he charges between £200 and £495.

To those desperate enough for a solution, Noble’s ideas can seem like a godsend.

“God bless you,” one of his followers told him, “you’re one of the rarest people on earth.”

But none of Noble’s ideas are especially new or original. The information he disseminates has strong echoes in the so-called ‘Sovereign Citizen’ movement, which uses obscure ancient laws and its own version of history to suggest that ‘sovereign’ people do not have to answer to the state, the courts, or the police.

The group is more fragmented in the UK than in the US, but several people invoking this ideology to evade council tax, impersonate police officers or refuse to take a breath test, have ended up being jailed or fined. Others have used it to oppose the COVID-19 vaccines, order vaccine centres to shut down, and call for the Government to be investigated over supposed “lockdown crimes”. None of them have succeeded.

At the centre of this movement is often the outlandish notion that the government has somehow turned people’s birth certificates into a stock market listing and it must now compensate them for the value it has accrued.

“The birth certificate is a registration document for an incorporation of you,” Noble recently told his followers, “that is created by the government and you are traded on a stock market in the US. That’s a fact.”

This conspiracy theory is debunked by the Internal Revenue Service (IRS) which says on its website that: “the notion of secret accounts assigned to each citizen is pure fantasy”.

Noble has also claimed that money can be clawed back from taxes and bills people have paid over their lives. “You can send a bill to the government for all the money you’ve ever paid on the basis of misrepresentation,” he said.

Asked on a Zoom call whether anyone had been successful in writing off their mortgages and claiming back money, Noble said that he had several cases that would soon be going to court, though he admitted that he had never pulled it off.

“What is particularly seductive,” he added, “but also particularly dangerous about Noble’s scheme is that it creates an entire ecosystem, which makes it harder for followers to escape the rabbit hole.”

Noble controls a group on Telegram followed by more than 10,000 people, which in September 2021 helped to organise protests against the COVID-19 vaccine in Watford and Exeter.

The Awareness Foundation, which he set up, pitches itself as something of a safe haven for the ‘non-compliant’ and the unvaccinated, offering everything from “uncensored alternative social media” through to banking, “education” and “wellness support”.

Knight said: “People may well feel empowered by the access to supposedly forbidden knowledge, a sense of community and real-world action, and the promise of a financial reset by erasing their debts.”

Noble’s Zoom calls often run on for hours, with some attendees staying past midnight, clutching cups of tea or lying down in bed. On the Telegram group, people are addressed as “brothers and sisters”, “warriors of light” and “truth seekers”.

Caroline, who was on one of Noble’s recent calls, had been following him for a while and believed in everything he was saying. “But,” she said, “where I’m at, I’ll be honest. I’m scared to do it on my own. If we did it as a group, so to speak, wouldn’t that be more powerful? Where we have support for each other?”

Noble reassured Caroline that she would not be on her own but supported by “proper infrastructure” and people she “could call upon”.

But Knight warned: “Those attracted to miracle cures and financial quick fixes are likely to be the ones least able to cope with the inevitable collapse of both the community and the financial pyramid scheme.”

Noble did not offer Byline Times an on-the-record comment for this article.