The Long BacklashAgainst Abortion in America

The draft decision to overturn Roe v Wade mirrors historical backlashes against abortion rights and is fuelled by an emboldened and wealthy far-right, say Sian Norris and Heidi Siegmund Cuda

“Women are not without electoral or political power,” intoned Justice Alito in the Supreme Court’s draft judgement on whether to overrule Roe v Wade and Planned Parenthood v Casey – two legal cases that guarantee the nationwide right to abortion in the US.

Not without political power. But, potentially soon, without access to basic human rights.

Alito’s comment referred to how if women wanted to keep abortion in their states, they needed to vote for representatives who would secure their reproductive rights.

But how much political power can women have, when they are denied power over their own bodies and fertility? And, when you think about it, is this assault on abortion rights in fact a backlash against women gaining political power? This removal of women’s freedoms is exactly what a backlash looks like. It’s certainly one that has happened before.

Back in the 1860s, when the US criminalised abortion, part of the driver of the ban was a backlash against women’s growing political activism, in the abolitionist and suffrage movements. In 1930s Germany, the clamping down on abortion and contraception was part of a Nazi nation-building effort, but it was also a backlash against women’s increased liberation during the 1920s Weimar period.

Similarly, Mussolini’s ‘bonifed’ campaign to encourage Italian women to have more children was partially a response to women’s growing emancipation. Whenever there has been a whisper of women’s liberation, there’s been an accompanying backlash against reproductive rights.

The legalisation of the contraceptive pill and abortion in the US in the 1960s and 1970s led to what economist Janet Yellen referred to as a “reproductive shock”. It unpinned women from reproductive labour and began to shift the balance of power towards greater equality between men and women. But with that shock came the backlash. Women entering the workforce, taking part in politics and moving from the domestic to the public sphere angered far-right and conservative forces who see women’s liberation as an affront to the so-called ‘natural order’.

Such a backlash is found all over the far-right infosphere, where activists such as Britain First’s co-founder Jim Dowson and various anonymous incels decry “silly” women’s entry into the public sphere as causing the “degeneration” of western society. The best way to stop women and entrench white male heterosexual supremacy, they insist, is to pin women back to sexual and reproductive labour. The best way to achieve that, is by banning abortion.

“The potential repeal of Roe represents a pinnacle of achievement for the cultural war being waged by the fascist international, and has implications from Russia’s war to traditionalist and fascist networks globally,” disinformation specialist Dave Troy told Byline Times. “Americans would do well to look not only at the implications for women’s rights in the United States, but the implications of a cultural reversal globally, and the follow-on effects on women, LGBTIQ people, and other people who may be in the sights of traditionalists”.

The far-right believes that women degenerate society by supporting progressive policies such as LGBTIQ and civil rights. As such, the backlash against progressive politics starts with abortion but – as Troy warns – it could soon spread to other rights.

Anne Nelson, author of Shadow Network, agrees. She told Byline Times: “Americans should pay keen attention to the other elements of the 2016 Republican platform. These include the reversal of same-sex marriage, and the right to deny service to ‘individuals for activities that go against their religious views such as LGBTIQ citizens”.

The far-right’s objection to abortion is fulled by the Great Replacement conspiracy theory, which claims that white people in the US are being ‘replaced’ by migrant people from the Global South. This replacement, the baseless theory goes, is aided by feminists repressing the white birth rate via abortion and contraception – thereby “degenerating” society as mentioned above.

This is not new: in the 1860s, US anti-abortion voices called to ban the procedure due to concerns about rising migration and a low WASP birth rate. At the turn of the 20th Century, President Theodore Roosevelt concluded his Lincoln Day Dinner speech with the proclamation that “race purity must be maintained”. A year later, he warned that the falling birth rate among native-born whites meant the impending threat of “race suicide”.

The far-right frequently discusses the number of white babies needed to achieve ‘replacement’ rates. The terrorist who killed 51 Muslims in New Zealand raged in his manifesto “it’s the birth rates, it’s the birth rates”. White nationalist Ayla Stewart set the “white baby challenge” on her social media channels – saying “as a mother of six, I challenge families to have as many white babies as I have contributed”. The WhiteDating website encourages couples to meet and procreate “to build families and make White babies”. On the Telegram channel, Opposing the Great Replacement, one poster wrote: “three children is said to be replacement rates, personally I want six. If all white nationalists have six, I think we can make a real difference”.

The backlash against abortion rights is therefore inextricably linked to far-right racism and a desire to entrench white supremacy. 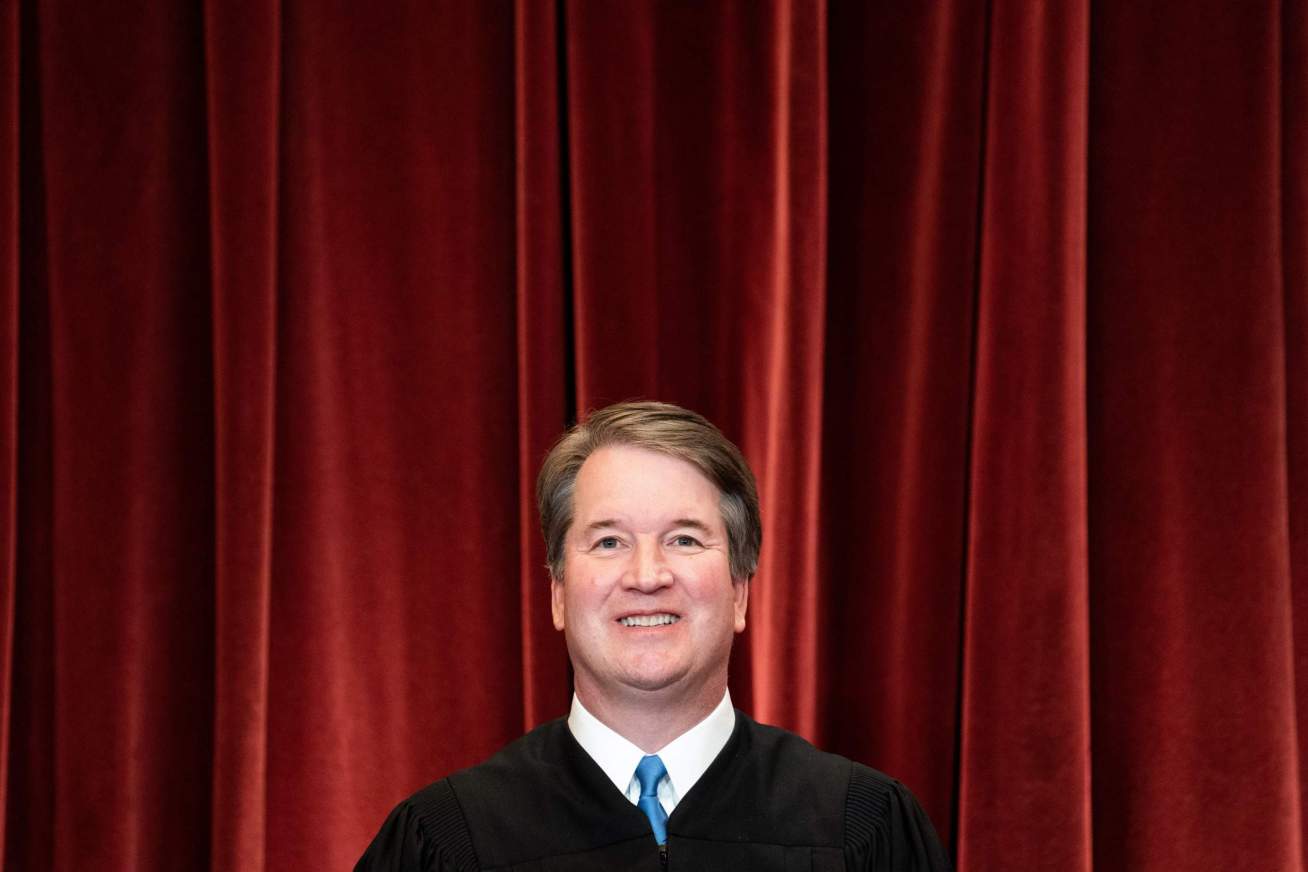 “For decades now, the Koch cadre have known that they could never achieve this radical transformation unless they find voters so they have relied heavily on the religious right and particularly white evangelical protestants who have now slid into Christian nationalism,” Nancy McLean, author of Democracy in Chains, told Byline Times. “This cadre was happy to weaponise the racist response to America’s first black president, to capitalise on that energy they produced to move their political agenda”.

Cynically, they harnessed the anti-Obama feeling of white Christian nationalists to get their men into the Senate. They quickly realised that the candidates they needed – and the voters they attracted – were often anti-abortion and anti-LGBTIQ. So they put their money into funding anti-rights causes.

The writer Anne Nelson found similar patterns when researching her book Shadow Network, which examined the influence of the radical right network the Council for National Policy (CNP).

She explained to Byline Times: “I noted that the CNP described its then-president, Tony Perkins, as ‘instrumental in the development of the [2016 Republican] platform’, adopted by Trump in return for the network’s support. It opposed environmental and food safety regulation and promoted the expansion of the fossil fuel industries”.

Perkins is an anti-abortion, anti-LGBTIQ activist as well, as well as pro-deregulation.

But another element, she continued, “was the involvement of key CNP organisations in the selection of nominees to the federal judiciary – and its principal litmus tests were anti-abortion and economic policies favouring plutocrats”. Nelson’s and McLean’s analysis shows us how the radical right, disaster capitalists have been willing to get into bed with evangelical anti-abortionists in order to get their men into power.

That millions of women will lose their rights is collateral damage they are prepared to accept. If Roe is overruled, Nelson reminded Byline Times, “the lives of countless women will lie in the hands of state legislators who show contempt for their well-being”.