Americans enter the 2022 midterm election cycle in a state of almost unprecedented collective anxiety, with concerns over soaring inflation, rising interest rates, rising crime levels, along with the Coronavirus pandemic’s stubborn persistence, weighing heavy on the minds of voters.

But if attitudes expressed by a focus group of Americans to the The New York Times are indeed reflective of the broader public – and there’s little reason to doubt they’re not – then the fear of nuclear weapons now ranks second among issues that most worry voters, behind the rising costs in household goods and services.

“With the invasion of Ukraine by Vladimir Putin, fresh ballistic missile tests, and Mr Putin’s explicit reference to the use of nuclear weapons and ‘unpredictable’ consequences of opposing him, fear of nuclear weapons has been thrust front and centre,” observes the newspaper.

These fears were sparked when the Russian President placed his nuclear forces on ‘high alert’ on 28 February for the first time since the end of the Cold War – a threat that was heightened three days later, when Russian Foreign Minister Sergey Lavrov threatened nuclear retaliation if the United States or NATO intervenes in Ukraine.

Put simply, American voters want the US Government to do more, militarily, to help the Ukrainian people resist Russian armed forces, but are fearful that doing so will result in a nuclear confrontation with Russia.

One of those surveyed by The New York Times expressed this contradiction, saying: “I think that as long as nuclear weapons exist in the hands of anyone, everyone’s threatened. And just the fact that that threat hangs above the countries’ heads is a terrifying concept. Because it’s like, if you help these people any more than you already are, a lot of people will die.” 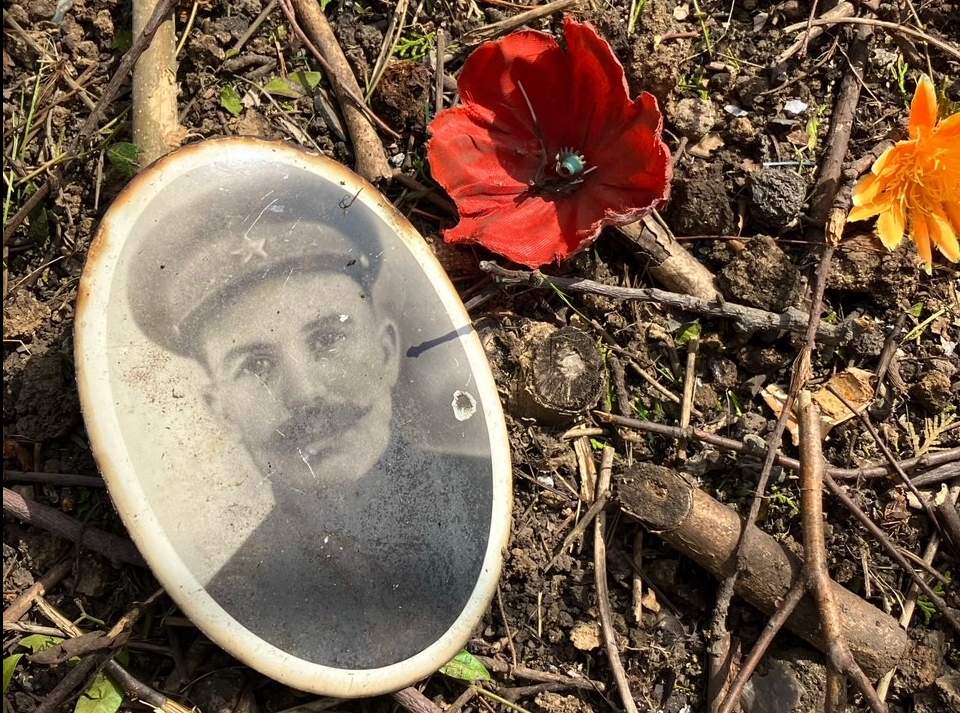 ‘I Looked Outside: Apocalypse’Easter in Odesa

This leaves Americans asking two questions: would Putin use nuclear weapons in or over Ukraine; and to what extent will this fear influence the outcome of the congressional midterm elections on 8 November?

The answer to the first question is complicated and largely dependent on who you ask. While some point to a US Army study commissioned by former US President Donald Trump as evidence that Russia possesses an ‘escalate to de-escalate’ nuclear weapons policy within its military doctrine, others have claimed that no such policy exists, saying that such a proposal has only percolated through an article published in a military journal.

In layman terms, ‘escalate to de-escalate’ means using nuclear threats to deter your adversaries from taking military actions against you, while leaving open the possibility of carrying out that threat.

If you believe the Trump administration’s commissioned study to be accurate, then Putin views nuclear weapons as the “top tier of the escalation ladder” that will be deployed if needed to “protect vital Russian interests”. The Russian Armed Forces reserve the right to use them “in a case of aggression against her with conventional weapons that would put in danger the existence of the state”, it claims.

The US Army elaborates on what Putin might perceive to be an existential threat, including any foreign actions “impeding the operation of systems of state governance and military command and control of the Russian Federation, disruption [of] the functioning of its strategic nuclear forces, missile warning systems, systems of outer space monitoring, nuclear munitions storage facilities, nuclear energy facilities, nuclear, chemical, pharmaceutical and medical industry facilities and other potentially dangerous facilities”.

However, according to Matthew Kroenig, deputy director of the Atlantic Council’s Scowcroft Center for Strategy and Security, “the academic debate about whether there is a formal Russian doctrine or not misses the point entirely.”

In a debate recently hosted by Foreign Policy, he observed: “The real question is, would Russia find it attractive to threaten to use, and in certain circumstances actually use nuclear weapons in order to win a conflict with the West? The answer is unequivocally: yes… In fact, I think Putin would use nuclear weapons in Ukraine, for example, as a last resort in a desperate effort to stave off an embarrassing military defeat.”

Others, including Emma Ashford, author of Oil, State, and War, and Caitlan Talmadage, an associate professor of security studies in the Edmund W. Walsh School of Foreign Service at Georgetown University, argue that Putin is using his nuclear weapons stockpile as an umbrella under the widely held premise that nuclear armed states don’t fight wars with other nuclear-armed states.

As for the second question – about the impact of the looming nuclear threat on the midterm elections – the answer is also complicated, given that foreign policy is the domain of the President, whose name does not appear on the November ballot.

That said, Joe Biden is the Leader of the Democratic Party, which reportedly faces a ‘blood bath‘ in the congressional elections if he’s unable to turn things around in the minds of voters by election day, according to most commentators. A recent poll found that barely 33% of the country approves of his performance, with three out of four national polls showing that his presidency has sunk to its lowest point.

Earlier this month, Biden’s top pollster, John Anzalone, told Politico that unless Democrats deliver something tangible in the hands of voters between now and election day – such as cuts to health insurance costs, prescription drug costs, elderly care or childcare – then the “Ukraine narrative”, along with the “Afghan [withdrawal] narrative”, will ensure that his party gets its “asses kicked” on 8 November.

This view is widely shared by other political analysts, who argue that Biden cannot afford the political cost of a Russian victory or the use of nuclear weapons in Ukraine, given his botched withdrawal from Afghanistan – seen as another foreign policy blunder. Should Putin secure anything that resembles a victory in Ukraine, it will cement the view held by some voters that he is too weak on the international stage.

“People are afraid of being walloped financially, being injured or menaced by criminals, being in a country without strong borders or COVID protections for immigrants, and being under threat of nuclear weapons,” observed The New York Times.

In other words, this is a fear-based election, which means that Joe Biden and his party are headed for political ruin if they are unable to address or alleviate the fears surrounding inflation, interest rates, COVID, crime, and the potential use of nuclear weapons. And time is running out.