The public bodies that are supposed to keep government virtuous have been systematically subverted by crony Conservative appointments, says Brian Cathcart. We must make them independent

One day in the future, when governance in the UK is being reconstructed from the wreckage left by the modern breed of Conservatives, we will need to embrace a whole new way of thinking about independence in the public service.

Thanks to the corrupt conduct of current ministers, a decades-old national consensus about how to maintain basic levels of probity and honesty in government is in ruins, and public trust in important institutions is bleeding away.

Who, for example, believes that the Independent Adviser on Ministers’ Interests, Lord Geidt, is an effective guardian of the ministerial code? Who believes that the leadership of the Equality and Human Rights Commission (EHRC), hand-picked and tasked by Liz Truss, is really ready to defend our human rights?

The BBC, Channel Four and Ofcom play vital roles in maintaining the integrity of our broadcast journalism, yet all three are being compromised by ministerial meddling. So too is the Office of the Information Commissioner, key to protecting our data.

And look at what’s happening at the powerful Charity Commission, where no sooner was a close friend of Boris Johnson’s confirmed as the new chair than he had to resign over allegations of past inappropriate conduct. Credibility problems also dog the Office for Students and the Children’s Commissioner for England, not to mention our laughing-stock national ‘Anti-Corruption Champion’.

This is only going to get worse, because ministers have given Brexiteer and Labour defector Baroness Gisela Stuart the power to oversee senior civil service appointments, while their new Commissioner for Public Appointments, dealing with a great swathe of big public jobs outside the civil service, is Tory crony William Shawcross. In other words, neither of the people supposedly guaranteeing the future independence and quality of those who get the top jobs can reasonably be considered independent. 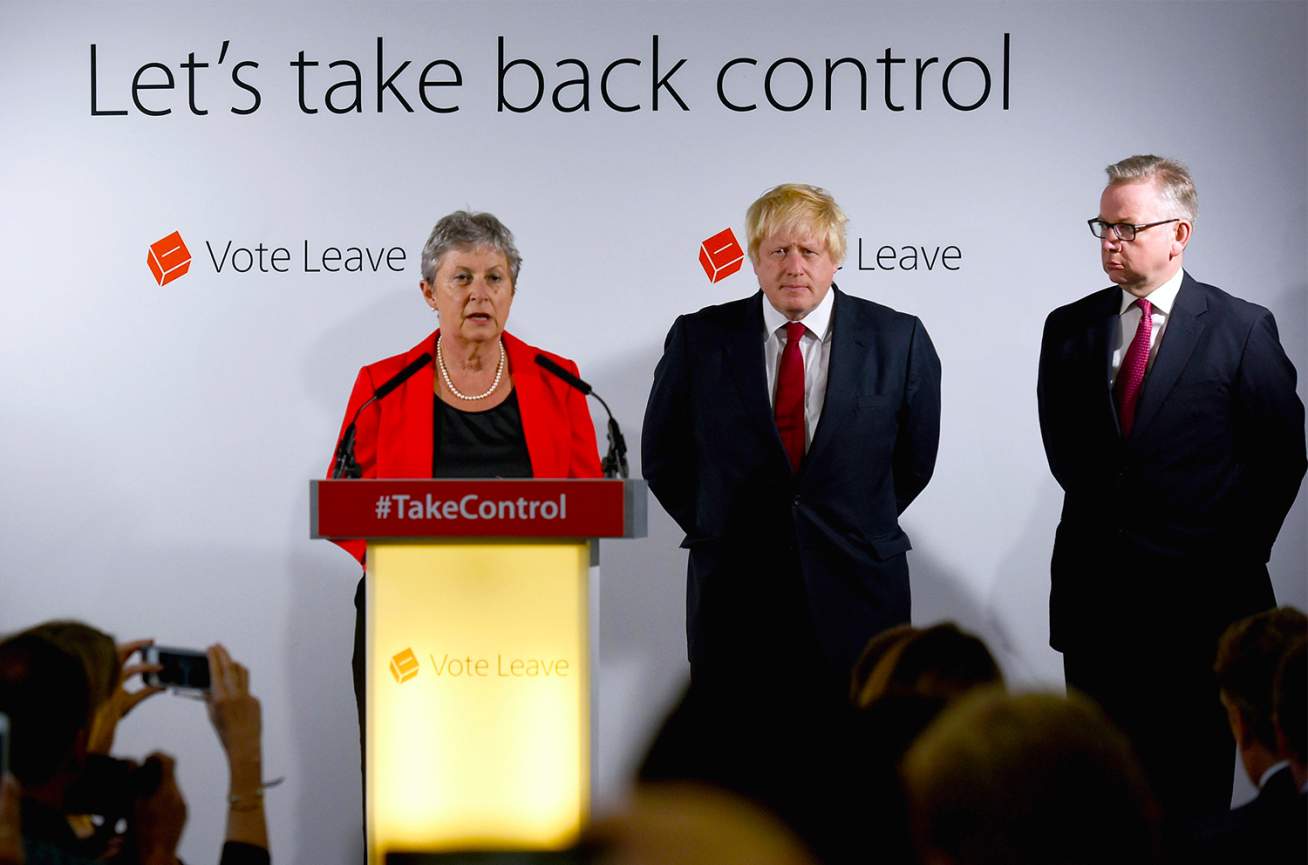 How did things get to be so bad? In truth, the system was wide open to abuse. For example, the Governance Code on Public Appointments allows ministers a whole menu of ways of interfering so that, if they want to, they can shoehorn sympathetic people into key posts. They can influence the appointment process, the job description and the membership of the advisory panel. They can suggest names and insist on meeting the shortlisted candidates – and then this: ‘At the end of the process, ministers should be provided with a choice of appointable candidates.’ That’s right, they get to pick the winner.

The government has exploited these corrupting opportunities to the full, as the then Commissioner for Public Appointments, Peter Riddell, warned in October 2020. Riddell wrote that ‘some at the centre of government want not only to have the final say but to tilt the competition system in their favour to appoint their allies’, and he gave a whole list of tricks that were being pulled.

Ministers barely bother to conceal it: what we are witnessing is a well-planned ‘long march through the institutions’ by a visceral hard-right clique whose aim is to capture the important public bodies, many of which are statutorily mandated to operate as regulators of government conduct, and turn them into servants of their ideology. It’s a two for the price of one: ministers are not only made less accountable, they also become more powerful.

You may be thinking, but wasn’t it always like this? It was and it wasn’t, I would say. It has always been theoretically possible for governments to do this sort of thing – this is, after all, a country with no written constitution where any party with a Commons majority reigns supreme. And yes, to a degree past governments have taken their chances. But it has never been so systematic.

In the old world, where governments could be embarrassed by dubious choices, attempts were usually made, if not to achieve consensus, at least to avoid open conflict. An awareness also prevailed that if one government overstepped the mark it was licensing its successor to do the same. So some caution was exercised.

Even if you consider this a rose-tinted view, there can surely be little argument (outside Tory circles) that what is happening today is wrong and unsustainable. We need bodies and offices such as the EHRC, Ofcom, BBC and the Information Commissioner to keep government virtuous, and to do that job properly they must be independent of government. More, they have to be seen to be independent.

Since the system we used to rely on is broken, for the future we will need to replace it with a new system. We have to create processes that, so far as practically possible, deliver public appointments in a way we can trust, and we need to entrench those processes so that politicians can’t tamper with them at will.

Never again should ministers have any role in choosing the people charged with holding their government to account. The very idea should be anathema.

Instead, we need rigorously independent and transparent appointments processes, with criteria that stress the need for independence of mind and public service. They should apply across the public service and the civil service, and if that seems a bold departure then blame the politicians who by trashing the old system made reform essential.

Is this undemocratic? Should our elected representatives not have the power to hold such public bodies accountable? Two answers. First, there are other, more transparent forms of accountability – through select committees, by judicial review, through mandates and contracts. And second, giving ministers the powers they currently enjoy has proved to be a disaster for democracy and it is obviously not a fit system for the 21st century.