Britain’s ability to fight a modern war has been compromised by massive failings and delays in a key £5.5 billion contract to deliver a new generation of armoured vehicles, a report by the National Audit Office (NAO) reveals today.

The report comes as the UK is having to increase its contribution to NATO forces following Russia’s invasion of Ukraine.

Nearly 600 digitised Ajax armoured vehicles were ordered to work together with Challenger and Boxer vehicles at the centre of a new co-ordinated digital war network allowing far better reconnaissance and surveillance across land, sea and air.

The vehicles were ordered in 2010 and were supposed to be in service five years ago in 2017. So far, just 26 vehicles have been delivered and the Ministry of Defence (MoD) has admitted to the NAO that it has no idea when the order will be completed.

What’s more, faults in the 26 vehicles have injured 310 soldiers – 11 of them seriously enough to no longer be available for full military duties. The vehicles suffer from excessive noise and vibration, which appear to have caused the injuries.

The level of vibration on the new vehicles led to soldiers reporting motion sickness, while those using the headphones reported having headaches and suffering from tinnitus during firing operations. A number have now reported loss of hearing.

The NAO report said: “By December 2021, Ajax vehicles were restricted by 27 ‘limitations of use’, of which 22 related to safety… Limitations included no ‘enclosed’ operation of the vehicle, no night driving, no heavy items to be stored on the roof, no discharging of weapon systems other than the cannon and no stowage or carriage of munitions.”

It said that the MoD expects “to gradually remove these limitations of use for subsequent capability drops, but the delays to trials have prevented planned progress in addressing these limitations.”

Many of these failures were not reported to the top brass at the MoD, which only recently realised there was a problem. 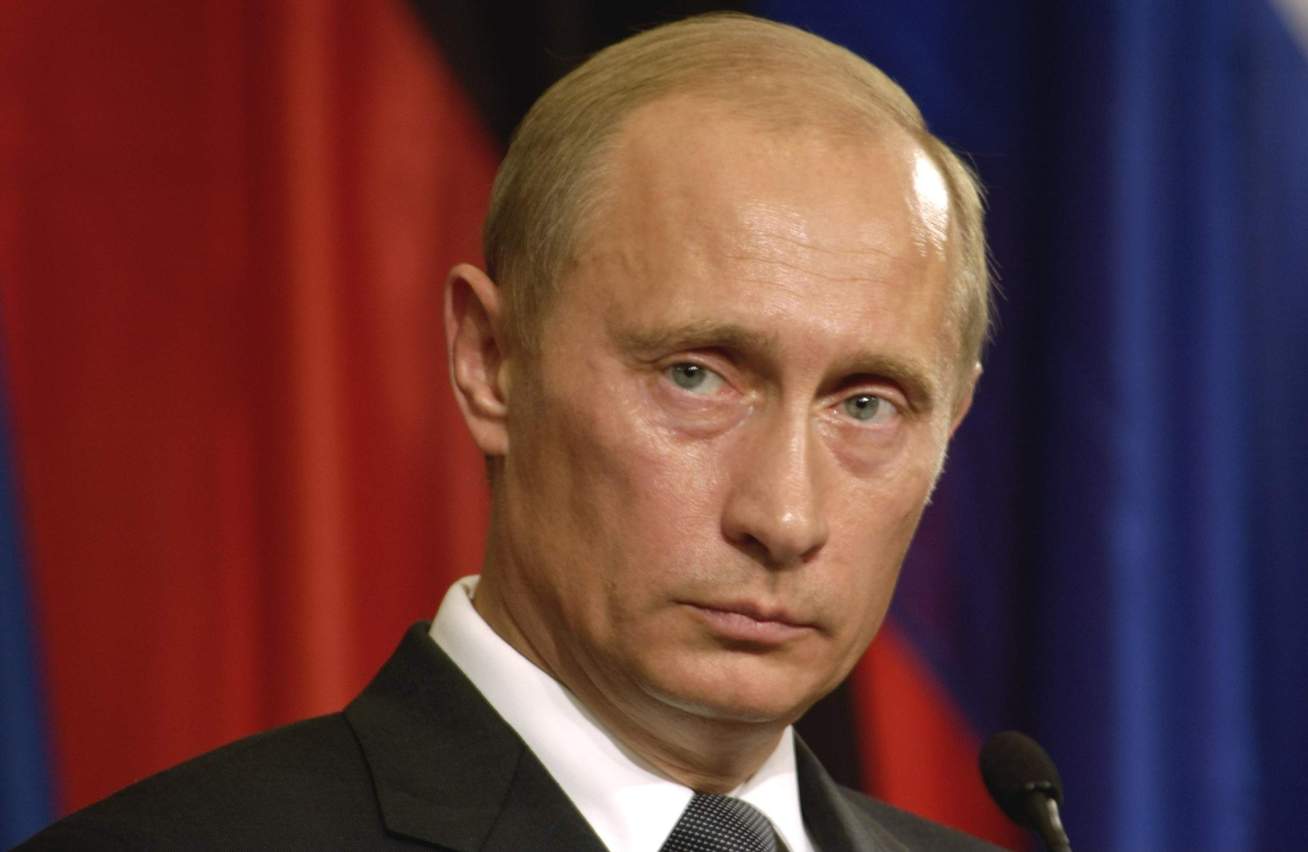 These failures have led to a big dispute between the MoD and the company that supplied the vehicles, General Dynamics Land Systems UK (GDLS), which has further delayed their delivery. GDLS disputes whether their design has caused the injuries to soldiers and the order has been bedevilled by changes in the design – with both sides blaming each other.

“The MoD and GDLS-UK did not understand the scale of work or technical challenge, which meant that sufficient contingency was not built into the programme schedule,” the NAO says. “Milestones were missed because it took longer than GDLS expected to undertake design work, complete testing, resolve defects and manage supply chain disputes. GDLS told the NAO that this was because the MoD’s standards were not fully defined and subject to change. However, the department repeatedly found GDLS’s safety documentation insufficient.”

So far, taxpayers have paid more than £3 billion for the vehicles while only 26 have been delivered. Others have been completed but are undergoing factory checks.

“The Ministry of Defence and GDLS’s approach was flawed from the start. They did not fully understand the scale or complexity of the Ajax programme and a series of failures have led to delays and unresolved safety issues that will have a significant impact on the Army’s ability to use the vehicles,” said Gareth Davies, the head of the NAO.

Dame Meg Hillier, chair of the House of Commons Public Accounts Committee, linked the dispute to the UK’s ability to take military action should the Ukraine crisis spread.

“Despite over £3 billion spent so far, the in-service date is over four years late and there is still no end in sight. The Army is forced to continue using increasingly old and obsolete equipment which, aside from adding cost, reduces our capability at a time when dangers are only increasing.

“The MoD has not paid the contractor for over a year and with both sides at loggerheads, there is real pressure building in the programme. Both parties must find a way out of the deadlock, work together to rescue the programme, and ensure the Army gets the equipment it needs.”