Russia’s War Has Been an Objective FailureHere’s Why

The Russian Federation invaded Ukraine eight years ago. It came to occupy Crimea and parts of two regions in the east, Donetsk and Luhansk. Two weeks ago, on 24 February, the Russian invaders launched an offensive.

The goal of the offensive was to seize the capital Kyiv, overthrow the Government, and install a puppet regime. The Russians have failed in this objective.

Russia’s offensive is a disaster because it relied on the wildly unrealistic expectation that the Ukrainians would capitulate within days. The robust defence put up by Ukrainian armed forces exposed systemic weaknesses in Russia’s armed forces: poor logistics, dismal morale, corruption which leads to widespread theft of material, outdated battle doctrine, incompetent military leadership and delusional political direction.

Russia devoted most of its forces to the invasion in the north of Ukraine. That battlefront has been the least successful for the aggressor state.

With the capital Kyiv as the objective, Russia’s invasion force launched four attacks, on the Kyiv, Chernihiv, Sumy and Kharkiv regions.

The attack through the Kyiv region started in Belarus, seized Chornobyl, and approached the city of Kyiv from the north west. Ukrainian defenders halted the Russian advance in this direction at the Irpin River. The invaders have caused massive damage and many civilian casualties in Bucha and Hostomel.

The city of Chernihiv has not been taken by the Russians, which was a surprise to them. They were forced to bypass this objective and advance on Kyiv from the north east with their rear unprotected.

The Russians also have failed to take the city of Sumy. Farther north in Sumy region, the invaders are held up at the Desna River by a vigorous Ukrainian defence.

Although it is only 30 kilometres from the Ukraine-Russian border, Kharkiv is another objective Russian forces have failed to reach. The city remains in the control of Ukrainian forces. It has been heavily damaged by Russian bombing, missile attacks, rocket attacks, tank and artillery fire. Many civilians have been killed and injured. 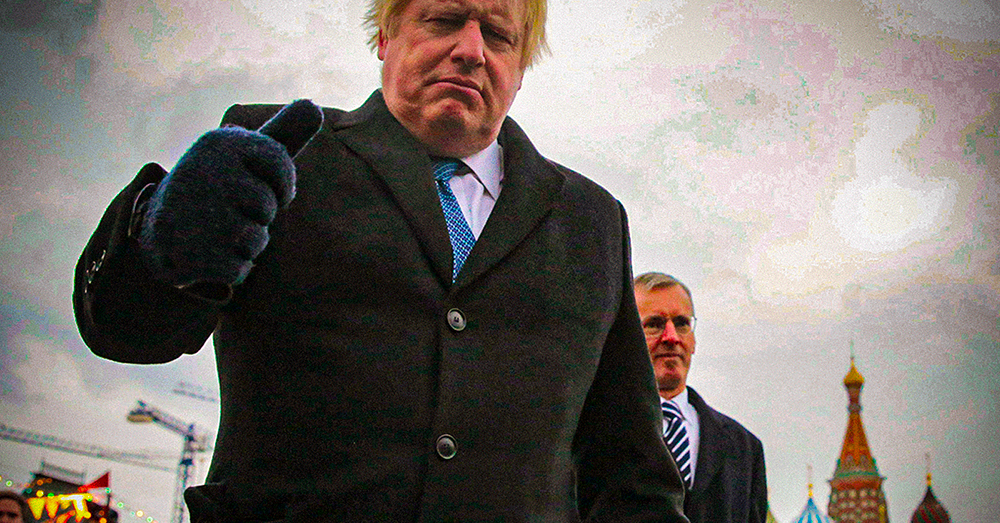 Russia’s offensive in the south has been the most successful, although slower than projected.

Kherson, 100 kilometres north east of occupied Crimea, is the largest city in Ukraine to have been captured since 2014. But the invaders only control the city centre and some roads, not the region of Kherson. Ukrainian forces were able to attack Kherson’s airport on the night of 6-7 March and destroy many Russian helicopters.

The Russians pushed north west to Mykolayiv, where they must attempt a crossing of the Southern Buh River. After days of intense fighting, Ukrainians defenders of Mykolayiv held the city, and the drive of the invaders towards Odesa has stalled.

Pushing north east from occupied Crimea, the Russians captured Melitopol and then Berdyansk on the Sea of Azov coast. Failing to storm Mariupol, the Russians have instead caused a humanitarian catastrophe in the city. The invaders have cut off water, electricity and heat, and have shelled the ‘humanitarian corridors’ established to evacuate civilians.

With offensives driving north from Melitopol and west from occupied Donetsk the Russians are trying to occupy the cities of Zaporizhia and Dnipro on the Dnipro River. This offensive has been stopped by the Ukrainians.

One of the objectives of the Russian offensive was to extend occupied territory in the Donetsk and Luhansk regions. This campaign has gone slowly for the Russians, with Ukrainians strongly defending Severodonetsk – the temporary administrative centre of the Luhansk region.

Russian dictator Putin would like to open another front in the west of Ukraine, into the Volyn region, but to do that he needs the help of his puppet, Belarusian President Alexander Lukashenko. There are several battle groups of the Belarus army in the vicinity of Brest that could join the invasion. What’s preventing their involvement is a lack of will: Belarusian soldiers don’t want to fight Ukrainians and their morale is abysmal. Putin may order Belarusian forces into battle but it is unlikely such an order will be carried out.

The Russian offensive has lost all momentum. Ukrainian forces are counter-attacking in some areas. Russian forces are taking considerable casualties and suffering unsustainable losses to weapons and equipment. Meanwhile, more than 200,000 Ukrainians have volunteered for the territorial defence forces and the first batch of combat-experienced troops are already deployed.

Russian invasion troops do not truly occupy any Ukrainian territory other those held before 24 February, which is Crimea and parts of the Donetsk and Luhansk regions.