‘Almost none of us have got justice. The first was Sarah Everard’, said Marcia Rigg, who is part of a new campaign to secure justice for people killed in police custody

This week marks a grim anniversary: one year since the murder of Sarah Everard. The killing by a serving policeman, PC Wayne Couzens, shook the country. But for the families of others that have died at the hands of the police, it was exceptional for another reason: it is one of the few times in England’s history that a policeman has been sentenced for killing a member of the public.

Christopher Alder was an ex-British Army paratrooper, training to become a computer programmer. He had served in the Falklands War and was commended for his work in Northern Ireland. He served the state, and was killed by it, dying in police custody at Queen’s Gardens Police Station, Hull, in 1998.

After being assaulted outside a nightclub, he was taken to hospital, where his behaviour became unstable, potentially as a result of his head injury. He was dragged into police custody, unconscious and handcuffed.

CCTV footage showed officers making monkey noises at the young black man. These officers would later argue – successfully – they were only laughing. Then they realised he wasn’t breathing.

The post mortem indicated that the head injury alone would not have killed him, and a coroner’s jury in 2000 returned a verdict that Alder was unlawfully killed. Five officers went on trial in 2002. But all were acquitted.

A 2006 IPCC report found that four of the officers in the custody suite when Alder died were guilty of “unwitting racism” and the “most serious neglect of duty”. Five years later, the Government formally apologised to Alder’s family in the European Court of Human Rights. And yet after all these years, no one has been brought to justice.

Christopher’s story is sadly one of many. Since his death in 1998, more than 1,300 people have died while under the apparent ‘care’ of the police in England and Wales, according to figures compiled by the charity Inquest.

These were all people, with families, futures and lives. Yet they are at risk of becoming just a set of statistics, as we become immune to their deaths.

“They’ve fallen by the wayside. We see a pattern. Our families have been dismissed and ignored,” Janet Alder, Christopher’s sister, told Byline Times.

The families of those killed in custody have dedicated years of their lives fighting for justice. Many are traumatised, with their trauma compounded by their treatment at the hands of the state.

Janet, for example, was put under surveillance, with investigators following her at her brother’s inquest. “I was staying in a little hotel,  and the police were there,” she explained. “They had orders to follow me around Hull, using video equipment”.

In 2019, Humberside Police apologised to Janet, a year after two of their officers were cleared of gross misconduct for the “unauthorised surveillance” on her and her barrister.

Despite this, the Crown Prosecution Service said there wasn’t enough evidence to prosecute. Unsurprisingly, the decades of injustice have taken their toll.

“I’ve got children I’ve had to let down. It has affected my life immeasurably,” Janet told Byline Times.

Not only was Christopher unlawfully killed, 11 years after his death, the family made a shocking discovery. They had been mourning the wrong body.

The authorities had buried the wrong body: that of Grace Kamara, a 77-year-old Nigerian woman. She had died a year after Christopher, from natural causes. As Janet wrote in the wake of the George Floyd protests, it was not until 2012, 14 years after his death, that the family could mourn his actual body. Once again, nobody was charged for the ‘mix up’.

The cases follow a depressing pattern: the Independent Office for Police Conduct investigates. In many cases, it finds wrongdoing. Then, it goes nowhere. They have no power to sack officers so instead, it goes back to the force to police itself.

It is more reflective of a court martial system than an independent process. The Police Federation defends its officers vigorously, and shorn of the power to strike, the trade off is that sacking an officer is incredibly difficult even when the will is there. “Not many people are willing to take officers on, because they’ve got the Federation on side,” said Janet.

That same closing of ranks in recent weeks after the ousting of Met Police boss Dame Cressida Dick. Sadiq Khan had declared he had no faith in her plans to reform the force, after the damning Operation Hotton investigation found sickening racist and sexist messages shared by serving officers.

Nine of the 14 officers investigated kept their jobs, including two who were promoted. The IOPC was clear: this was not a case of a few bad apples. The barrel itself is rotten.

Cressida Dick and the wider Met had lost the public’s trust. Yet instead of recognising the scale of change needed, the Metropolitan Police Federation hit out at the mayor, saying it had “no faith” in him. 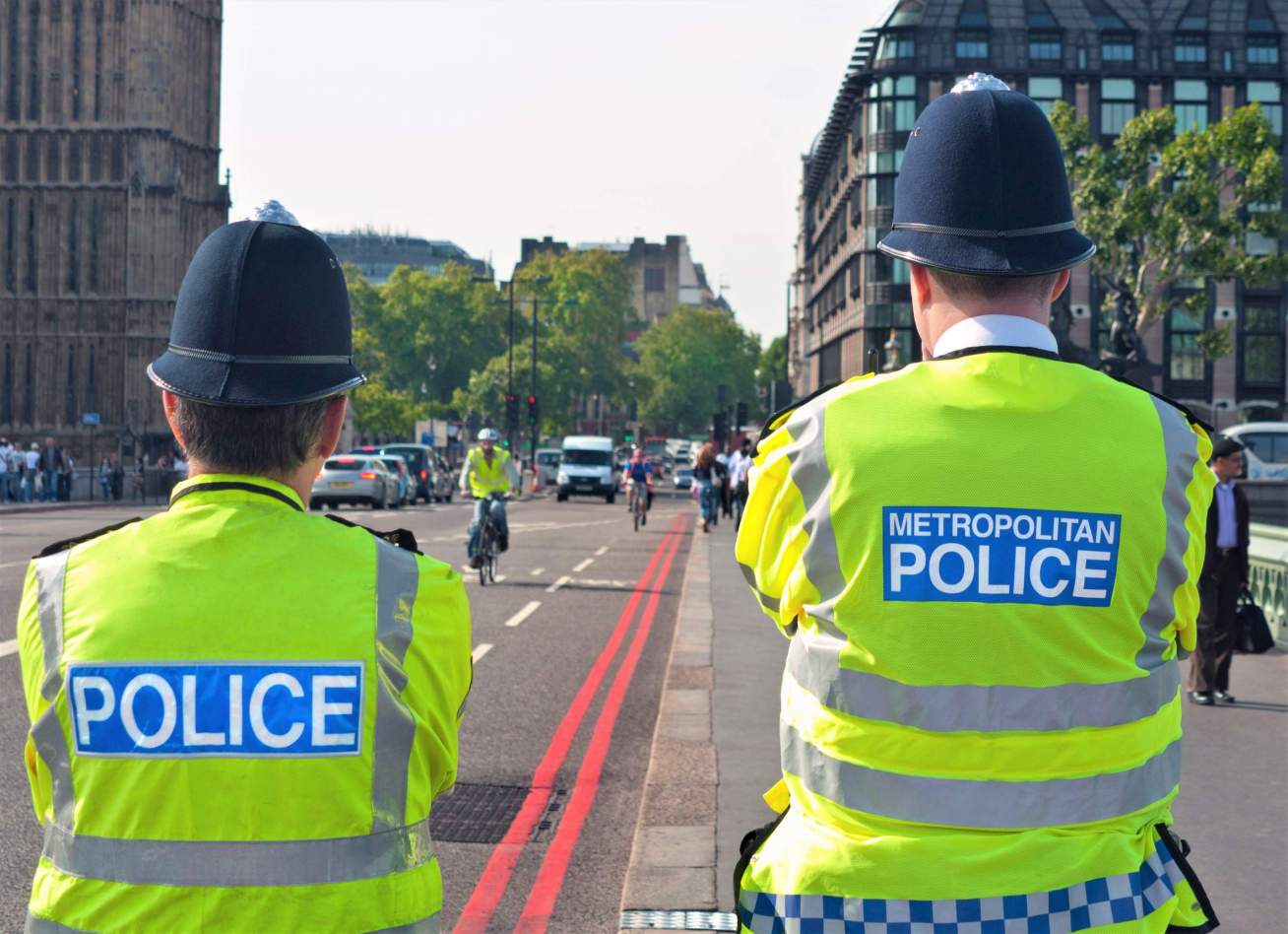 Families of those who died in police custody were not surprised by the row.

Marcia Rigg is the sister of Sean, who died in Brixton police station in 2008. Police had applied pressure to his neck and shoulder areas for around eight minutes. Decades later that would be echoed in the police murder of George Floyd, who was choked for nine minutes by law enforcement. George Floyd’s killer went to prison, while three former Minneapolis police officers were found guilty for failing to intervene as they choked Floyd to death.

All the officers involved in Sean Rigg’s death were cleared of gross misconduct. Marcia has never been afforded a meeting with the Met commissioner over what happened. This month we learnt that half of police employees found guilty of gross misconduct were not dismissed. Of 118 cases where a clear breach of rules was proven by forces’ internal disciplinary panels, just 55 led to the officers being sacked.

Marcia says the IOPC report has “laid out the Met’s dirty washing” for all to see. But there is more foul play yet to come out, not just in London, but across England and Wales.

Taking Matters Into Their Own Hands

The United Friends and Family Campaign is a group of families – including Janet Alder and Marcia Rigg – working together after the death of their loved ones by the state. They are united not just by the deaths, but the fact that none have seen “any accountability whatsoever”.

This year, families failed by the state are set to take matters into their own hands. The UFFC’s People’s Tribunal – launching this October – aims to give families of those who died in police custody a voice. They will show evidence that hasn’t yet been shown in court. “We need transparency, accountability. And a will to do something. The state just stonewalled us all,” Janet says.

“We intend to put the state on trial. We will be the witness and present the facts on 20 deaths in custody,” Marcia adds.

The hope is that if people see, for instance, the video of officers making monkey noises about Christopher Alder, the groundswell for institutional, root-and-branch reform could grow. That footage was never shown to the jury.

“We were a family brought up in care. We have always been at the hands of the state,” Janet said. The state has led them down, repeatedly, and catastrophically. Perhaps this will be the year that starts to change.

Josiah Mortimer is a journalist, and City Hall Editor for MyLondon. He has a particular interest in the police and social movements.