Six British businesses recently championed by Boris Johnson have seen their profits slashed by 99% since 2019, the Byline Intelligence Team can reveal.

With surging inflation, a cost of living crisis, a war in Europe, and the aftershocks of the pandemic still being felt, Johnson’s promise of a “high wage, high skill, high productivity economy” seems almost mythical.

Countries around the world have suffered due to the COVID-19 pandemic, but Britain has been hit harder than most.

What’s more, while other European countries bounce back, the UK is forecast to lag behind – hindered by our departure from the EU. Indeed, the Government’s independent economic forecaster – the Office for Budget Responsibility – estimates that the long-term impact of Brexit will be more than twice as great as COVID.

The Byline Intelligence Team investigated the ordinary businesses that Johnson has visited in 2022, to assess whether they are experiencing the economic boom promised by the Prime Minister – and found a large gap between rhetoric and reality.

As Britain prepares to be “squeezed”, Johnson’s go-to claim at Prime Minister’s Questions (PMQs) in recent weeks has been that the UK has the fastest growing economy in the G7.

But Johnson’s boast doesn’t present the full picture: the British economy is growing relatively quickly because it collapsed so significantly in 2020 – experiencing the worst economic contraction since the 1921 depression.

In fact, since the start of the pandemic, the UK’s economic growth has been among the slowest in the G7 – correlating directly with the Government’s poor handling of the pandemic, that has seen the UK record the most deaths in Europe.

And this state of affairs has been suffered by British firms – with Companies House records showing that all but one of the six businesses visited by Johnson have seen their profits fall since 2019.

The one firm to have improved its profit/loss position is Blackpool Transport. However, though the firm’s loss after tax was reduced by 15% between the 2018/2019 financial year and 2020/21, it still did not make a profit last year, reporting a loss of £567,701. 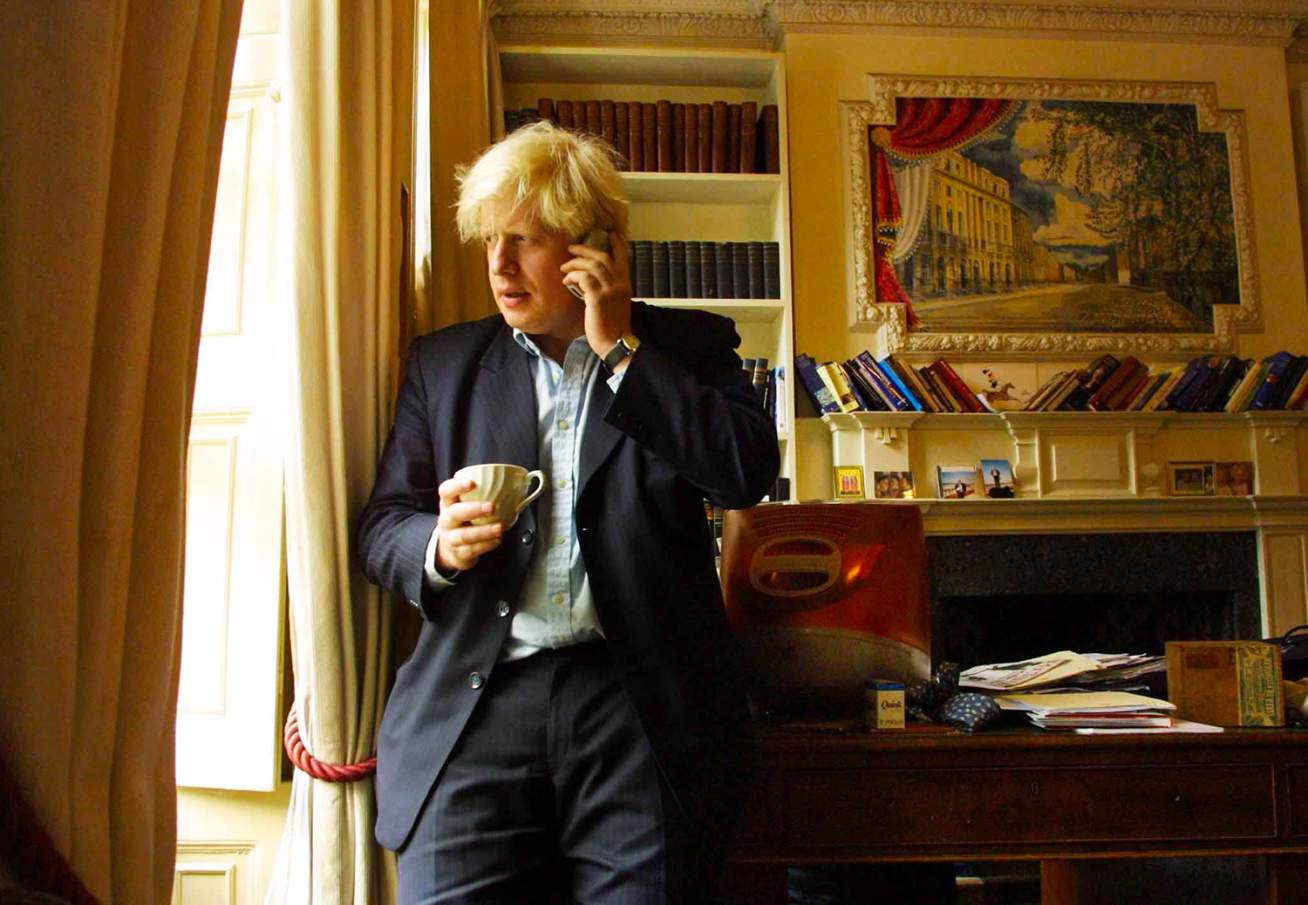 Additionally, comparing the company’s 2014/2015 accounts to its latest filing, reveals that Blackpool Transport’s profits after tax have fallen by 147%, perhaps indicating that Brexit hasn’t helped British businesses to “build back better”.

Business’ frustration about Brexit was recently highlighted in a British Chamber of Commerce survey, in which 71% of exporters said that the UK’s trade deal with Europe was not enabling them to grow or increase sales.

Despite the Prime Minister’s recent visit, Hanson Quarry Products Europe has also not yet found the Conservative promise of Brexit’s sunlit uplands, with profits after tax falling by 81% between 2014 and 2018.

By December 2020, the company – which had previously reported a profit of more than £6 million in 2014 – was operating at a loss of £52.3 million after tax. With the pandemic in full swing, to what degree the EU withdrawal played a part in this is – of course – conveniently inconclusive.

Johnson donned his workman gear yet again for his February visit to Blackpool – a town not city, contrary to the Prime Minister’s recent gaffe – one of the country’s most deprived areas.

After arriving by private jet, Johnson headed to the Talbot Gateway regeneration project, where he posed on an Adana Construction digger, wearing a Muse Developments branded hard hat and an orange jacket emblazoned with Robertson’s logo.

All these companies’ balance books were hit by the pandemic, with Muse Developments reporting a 50% fall in profits after tax and Robertson’s profits declining by 94%. Adana Construction fared the best, with only a 28% reduction in profits.

Yet, instead of “turbocharging” Robertson’s growth, Brexit has not protected the business from the impact of COVID: the company made a £9.5 million profit the year before the EU Referendum but by June 2020 this figure had been reduced by 90%, to £972,000.

In yet another example of the prime minister’s empty words, Johnson captioned the Instagram post of his visit to Tilbury Docks in Essex with, “we’re maximising the benefits of Brexit”.

The docks are owned by Forth Ports – a firm that recorded a 44% reduction in profits over the pandemic and a 23% decline since the Brexit Referendum. In December 2018, the company pocketed £81.8 million in profits, but two years later, according to Companies House filings, this had fallen to £45.9 million.

Although Johnson visited Orthios Eco Park on 28 January, the company was excluded from our analysis as it did not file information about its profit and loss for 2019.

Forth Ports, Hanson, Blackpool Transport, Muse Developments, Robertson and Adana Construction declined to comment, when approached by Byline Times. 10 Downing Street did not respond to our request for comment.