A top American Russia analyst has warned that targeted advanced sanctions on Vladimir Putin’s regime are likely to be a “total flop” due to the abject dependence of the British economy on finance from Russian oligarchs.

News of the comments comes just as Prime Minister Boris Johnson announced “a massive package of economic sanctions designed in time to hobble the Russian economy”, as well as efforts to “collectively cease the dependence on Russian oil and gas that for too long has given Putin his grip on western politics”.

According to Paul B Stephan – a Distinguished Professor of Law at the University of Virginia who served from 2020 to 2021 as Special Counsel to the General Counsel of the US Department of Defence, with previous Russia-oriented roles in the US State Department and Treasury over decades – it is Britain that is likely to be the biggest drag on any Western sanctions initiative against Russia.

Professor Stephan has also served as a frequent expert witness in international arbitration cases involving Russia. He previously served as a CIA analyst, taught Soviet law, and helped Russia and other post-Soviet states design their tax systems after the Cold War.

According to Prof Stephan, the most likely sanctions will be targeting individuals in positions of leadership in Russia, as well as “people in close contact with Putin” including “their families and their firms”.

This – the easiest form of sanctions – would be extremely difficult to implement due to Britain’s intimate financial relationships with Russian oligarchs.

“I think that the US would have difficulty, for example, getting the British to go along with that,” he said in an interview with the University of Virginia.

“The British services economy is so dependent on Russia – from educating their kids, to providing litigation and British courts for disputes among Russian business leaders, to processing investments. I just am really sceptical that the City of London would permit such targeted advanced sanctions to happen. I think an attempt to ban the export of Russian oil and gas would not be successful.”

Blocking Russian oil and gas exports and cutting Russia off from the international banking system are among the harsher measures on the table which, however, Prof Stefan sees as least likely.

“It will be interesting how the response plays out, and I’m not sure the United States has given itself much wiggle room here,” he said.

Speaking about the City of London’s opposition to the sort of advanced sanctions described by Boris Johnson, Prof Stefan said that US President Joe Biden’s administration “is taking stock of this very carefully because I think they don’t want to announce sanctions that turn out to be a total flop” and that “from Putin’s perspective, he’d love to embarrass the United States and make it seem to be impotent”. 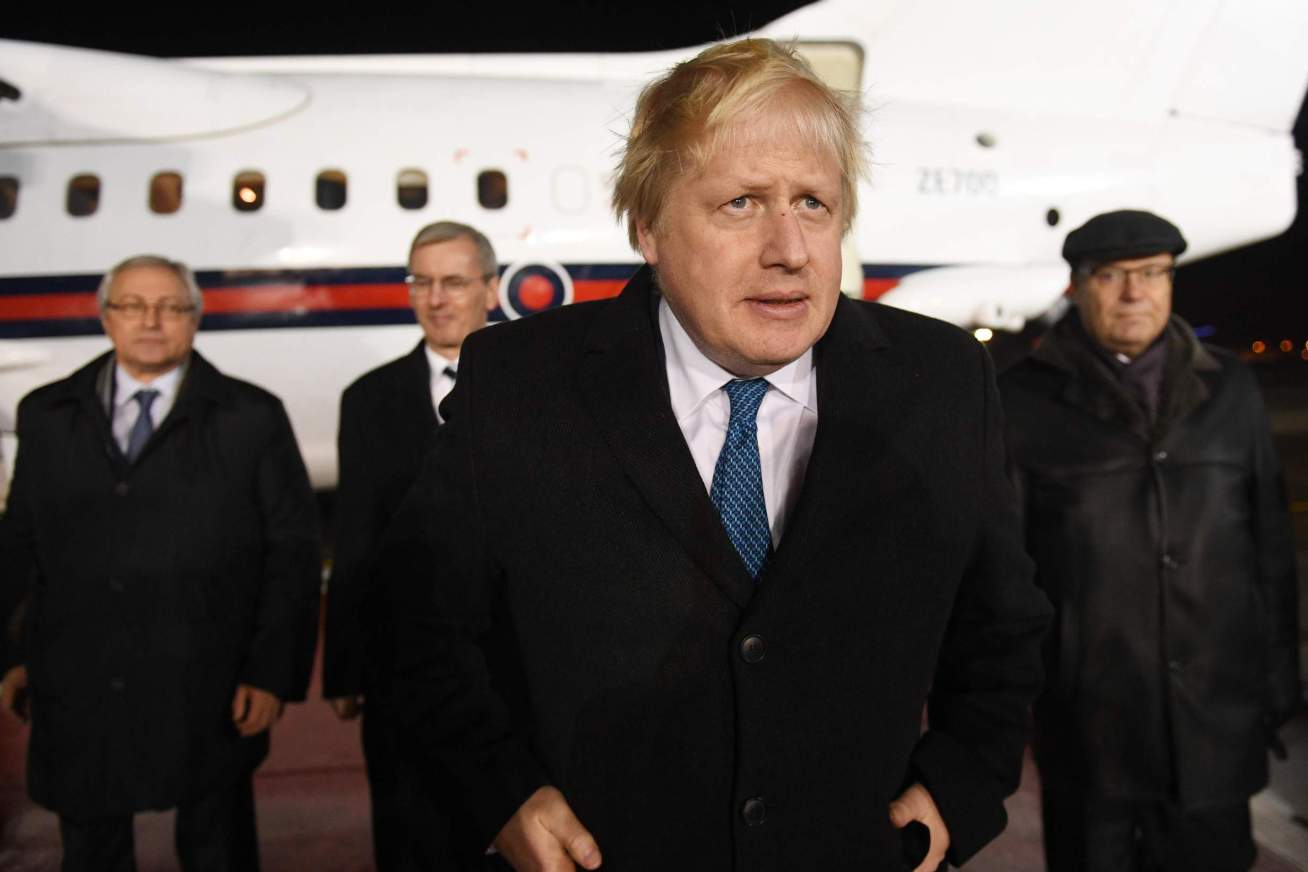 “I’m sure the people in the administration are very much aware of that, so I think they’re going to find themselves constrained in what kinds of sanctions they can impose,” he added.

After the collapse of the Soviet Union, Prof Stephan was involved in a variety of projects involving law reform in former socialist states. He worked in Russia, Georgia, Ukraine, Albania and Slovakia on behalf of the US Treasury, and in Kazakhstan and Azerbaijan on behalf of the IMF. He also organised training programmes for tax administrators and judges from all of the formerly socialist countries for the Organisation for Economic Cooperation and Development. This has given him an extraordinary familiarity with the scope of Russian investments.

As Adam Bienkov has reported in these pages, both Boris Johnson and the Conservative Party have played a key role in facilitating the influence of Russian money on the British services economy. Prof Stephan’s comments provide important context for the Prime Minister’s invitation to City of London executives to Downing Street on Wednesday to reassure them about the impact of sanctions.