The Benin Bronzes were plundered from what is now Nigeria in a brutal act of violence by British forces in 1897. The unavoidable conclusion of any honest assessment of the invasion of the Kingdom of Benin late in the reign of Queen Victoria is that they must be returned.

All arguments against the return of the Bronzes amount to an attempt to hang on to the highly valuable artefacts regardless of right and wrong. Indeed, the leading barrister Geoffrey Robertson QC is clear that the attack on Benin was a war crime under the legal standards of both 1897 and the present day. Despite this, some interested parties work to retain the Bronzes in Britain on questionable grounds, such as the loss of public accessibility should they be returned to Nigeria.

These efforts are based on the assumption that Britain would lose out if these artworks were to be sent home: a priceless collection of cultural treasures would no longer be on British soil.

I would like to suggest that, on the contrary, we would also benefit greatly by returning the Bronzes to Nigeria. It could be a landmark step in what has been the long and sometimes difficult process of Britain finding its place in the world as it is today.

As a country, we have not properly reconciled ourselves with the legacy of the British Empire. One reason may be because there has never been a decisive break with the imperial era, such as a comprehensive military defeat or a revolution. Britain has had no such moment of forced reflection and reorganisation: we have shed an empire but otherwise our state and society remain much the same.

This factor has arguably allowed us to feel an inappropriate national ambivalence about the realities of the imperial project, and we have not addressed the violence and oppression that were an integral part of it. Witness, for example, the numerous books and articles in recent years that defend the existence of the British Empire on the grounds that we built some railways in India, or some other ‘balance sheet’ claim.

The Story of Brexitis the Story of EmpireWhy Did So Many Asian Immigrants Vote to Leave the EU?

In the cultural realm, we do not always handle our past with total honesty. Consider our consumption of countless remakes of Jane Austen novels on television and in the cinema, which are presented with almost no recognition that the lives of luxury enjoyed by the characters depicted were very often paid for by the labours of enslaved African people being worked to death on a Caribbean sugar plantation.

Much worse than this cultural complacency is the way in which politicians of all stripes resort to empire-flavoured rhetoric to flatter the electorate (most egregiously on display in the Brexit campaign) – a factor that helps explain our tendency to remember only the most photogenic parts of the British Empire story.

Thus, we can celebrate our involvement in ending the slave trade after 1807 without also recognising that Britain was for decades the leading slave-trading nation in the world.

Political decolonisation – the retreat from imperial rule that began in the 1940s – should ideally have been followed by a socio-cultural process of coming to terms with our new position in the world and the impact of the colonial period. This could be thought of as collectively decolonising our minds and outlooks, commensurate with our reduced political claims on the world.

One important element of that would be putting right some of the wrongs that we committed during the long colonial era. Naturally, the legacy of empire is so deeply imbued in British history and culture that we cannot even think of reversing it entirely, but we can tackle some of the most glaring injustices – and certainly those within easy reach. Sending the Benin Bronzes home to Nigeria is one such case.

By amending the British Museum Act of 1963, the Government could make it happen without delay and follow the lead of Germany, which has committed to returning the large collection of Benin pieces in its public museums.

The campaign to achieve this outcome has, of course, been led by several Nigerian figures over the decades, not least the Oba of Benin himself, and they have recently had some notable successes in securing the return of artefacts from several institutions. The people of Nigeria have the most direct interest in seeing their priceless heritage return home; the people of Britain, on the other hand, have the most direct responsibility to undo the wrong committed by British forces in 1897.

To Alabama and BackThe Memorial that HoldsUp a Mirror to Racism

This was brought home to me when I began the research for what would become my book, Blood and Bronze. I was profoundly shocked by what I found in the National Archives.

In the Foreign Office files, I came upon a set of papers that show beyond doubt that a senior British official was guilty of inflicting a reign of terror upon the Niger Coast Protectorate in the early 1890s. Among his many lawless acts, surely the most egregious, was a truly grotesque sexual crime of great cruelty. What was even more astounding was that, alongside this evidence, I unearthed documentary proof that the Prime Minister of the day – Lord Salisbury – had personal knowledge of these crimes but conspired to cover them up. The official in question was never punished and retired early on a pension.

In addition to this particular case, I found multiple instances of extreme violence by British officials, coupled with profound racism, greed and hypocrisy, all leading up to the conquest and destruction of the Kingdom of Benin. These unpleasant phenomena were not entirely new to me, being familiar with British Empire history, but the scale and severity of the bloodshed in West Africa in the 1890s was a surprise.

The process of researching and writing this book therefore caused me increasing shame: it is impossible to read endless reports of villages being burned, and of women and children being starved to death, without feeling appalled.

Shame and guilt are in themselves useless impulses, however, unless they prompt change or action. British citizens must acknowledge our collective culpability and demand a change in the law to return the Benin Bronzes to their rightful home.

‘Blood and Bronze: The British Empire and the Sack of Benin’ by Paddy Docherty is published by Hurst Publishers 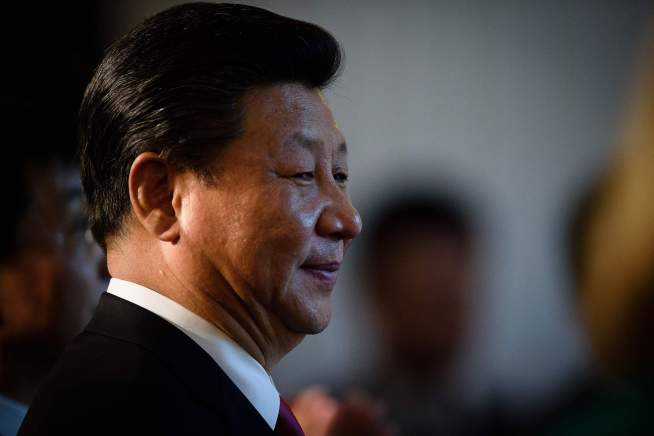 Rachel Morris, 13 May 2022
Rachel Morris considers the malaise of modern Britain as the Conservatives initiate Austerity 2.0 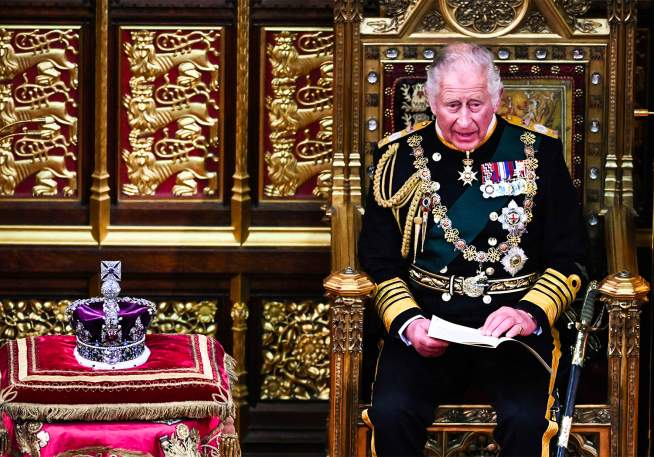 ‘They're all the Same’: How Political Cynicism Breeds Extremism

Sian Norris, 11 May 2022
A lack of faith in politics is dangerous for democracy, argues Sian Norris, as it paves the way for 'strongmen' to take authoritarian control 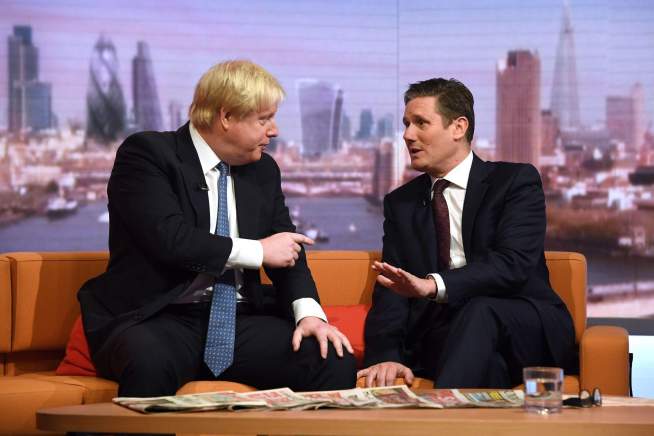