A committee of MPs has found that HMRC is failing to deal with an ‘avalanche’ of fraud by businesses during the pandemic, reports David Hencke

The Government’s plans to recover some of the £6 billion fraudulently claimed in COVID payments and loans by businesses during the pandemic are “unambitious” and send the message that HMRC is “soft on fraud”, a committee of MPs has said in a damning new report.

The Public Accounts Committee warns in a report published on Friday that HMRC’s failure to recover the cash “risks rewarding the unscrupulous and sending a message that HMRC is soft on fraud”.

It says that the Government’s recovery plans are “not clear” and that they raise serious concerns about HMRC’s capacity to clear backlogs while tackling the “avalanche of error and fraud it now faces on the COVID-19 scheme.

“The level of fraud and error in furlough that employers will get away with is a real concern”, Labour’s Meg Hillier, chair of the committee, said. “What signal does it send when HMRC rolls over on billions of pounds of fraud and error directly related to COVID support packages? With the current parlous state of the public finances we can ill-afford to be so cavalier over so much taxpayers’ money. Every taxpayers’ pound lost to a fraudster will lead to honest ordinary people feeling the post-pandemic pinch harder and harder.”

The highly critical report follows a National Audit Office investigation which found that HMRC was unlikely to recover more than £2 billion of the £6 billion lost in payments to companies. This figure is bound to be an underestimate because HMRC has yet to report on the level of fraud since April 2021.

It also reveals fraud in other areas, notably in claims for tax relief for developing research and development programmes. The report states that some £336 million has been lost to fraud and suggests this is an underestimate.

HMRC told MPs that it blamed advisors who approach businesses and suggest, incorrectly, that some expenditure can be re-characterised as R&D to get tax relief. HMRC explained that, when it challenges a claim, it can find the advisor has gone and the business does not know a great deal about the rationale for the claim. 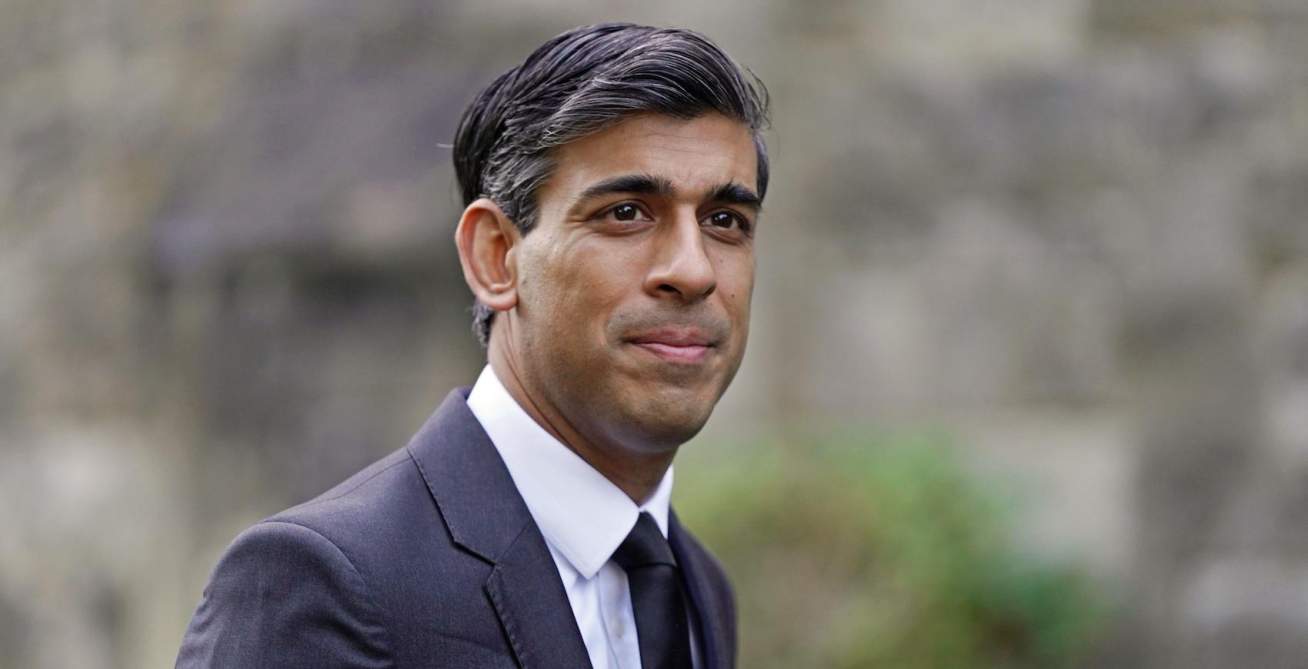 The report is also critical of HMRC’s customer services and tax compliance record. It said the combination of cuts in staffing and diverting staff to handle COVID-19 support and Brexit saw “customer service collapse” with long delays in replying to correspondence.

Yields from tax compliance activities – chasing up people who had not paid the right tax – fell 18% between 2019 and 2020 to just over £30.4 billion. Again, moving staff to help administer furlough led to the decline.

The report highlights a growing problem of people being conned by illegal tax avoidance schemes sold to unsuspecting people from overseas companies, some in tax havens.

The HMRC told MPs that there remains is a core of about 20 or 30 promoters, many of whom are based offshore and hide behind complex corporate structures.

A Government spokesman rejected parts of the report.

“While we acknowledge lessons that need to be learned in this report, we reject many of the statements made by the PAC”, they said. “No fraudulent payments have been written off and we’re taking action on multiple fronts to recover overpayments, and our Taxpayer Protection Taskforce is expected to recover up to £1 billion from fraudulent or incorrect payments.

“The vast majority of payments in the schemes were made correctly to employers, and most error and fraud was legitimate claimants making mistakes or inflating their claims, often small amounts per case.”