Boris Johnson’s spokesman refuses to confirm that details redacted from the inquiry after intervention by the Metropolitan Police will ever be published, reports Adam Bienkov

Sue Gray’s full report into illegal parties in Downing Street may never be published in its entirety, Boris Johnson’s spokesman has indicated.

A redacted “update” on her investigation is due to be published by the Government on Monday, with the Prime Minister set to respond to its findings in the House of Commons at 3.30pm.

However, the most critical parts of Gray’s report were removed after the Metropolitan Police asked her to only make “minimal reference” to those parties under investigation by officers.

Asked whether Gray’s full report would ever be published, Johnson’s spokesman said on Monday that he “can’t confirm” that if would be. 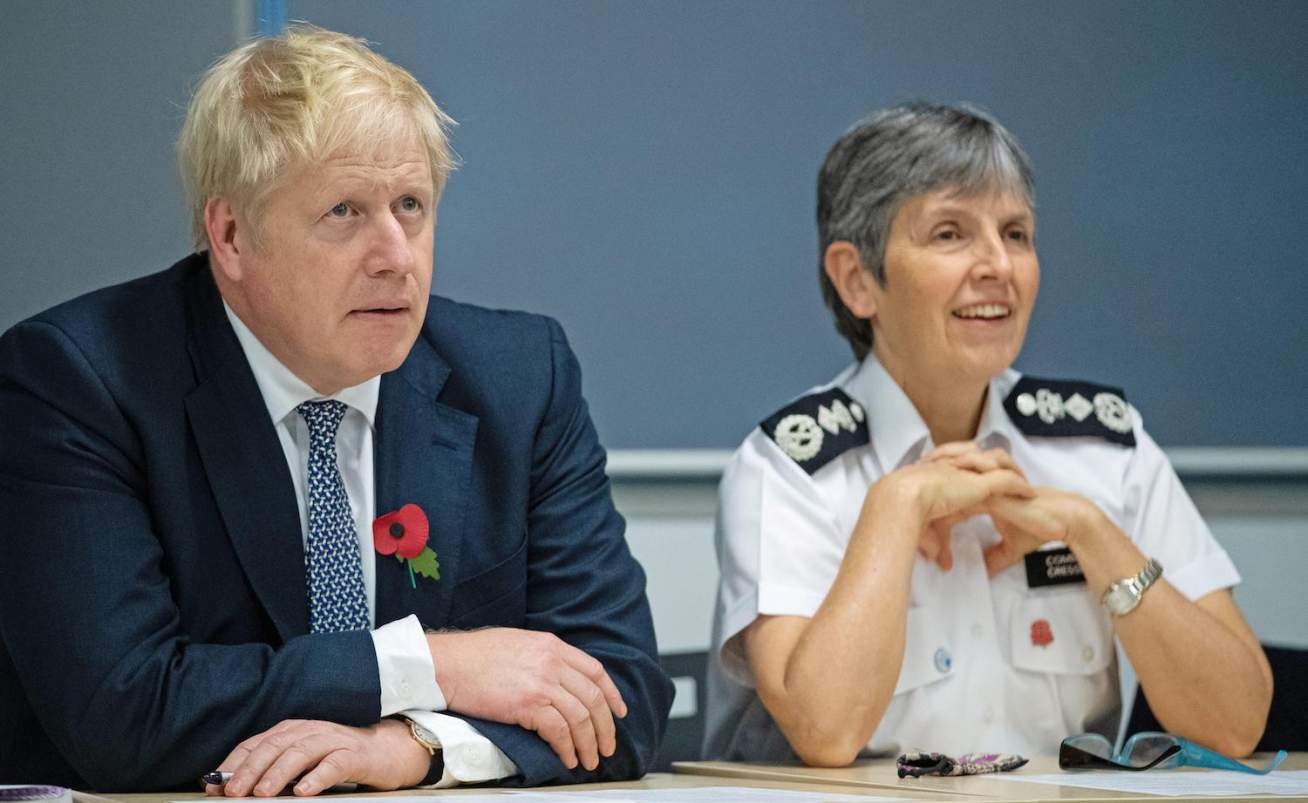 He added that the Government would review “what would be appropriate” for publication, after the Met Police has concluded its investigations.

Significant numbers of Conservative MPs had been preparing to submit letters of no confidence in the Prime Minister once Gray’s full report was released, party insiders had told Byline Times.

However, the Met Police’s intervention last week means that any challenge against Johnson will likely be delayed, at least until the conclusion of the police investigation.