Engulfed in the scandal of the Downing Street parties, the Prime Minister is living on borrowed time, exclusive polling by Omnisis commissioned by this newspaper suggests

Some 64% of voters believe that Boris Johnson should resign as Prime Minister even before the conclusion of the police investigation into lockdown parties held in Downing Street – according to exclusive polling by Omnisis for Byline Times.

Respondents were asked whether they would rather see the Prime Minister resign now or stay in his position until the publication of the results of the police investigation. A clear majority called for Johnson’s resignation.

Every age bracket under 65 said they thought that Johnson should resign before the police report is published, with 72% of 25 to 34 year olds believing that he should go immediately. Even 39% of those who voted for the Conservatives at the 2019 General Election said that they believe Johnson should resign now.

These views hardened even further, when Omnisis asked whether Johnson should resign if any laws were broken in the course of these Downing Street soirees.

When presented with this scenario, 84% of those surveyed said that Johnson should step down, including a majority in every age group, social classification and nation/region. If laws had been broken during these parties, even 70% of 2019 Conservative voters said that they would call for the Prime Minister’s resignation. 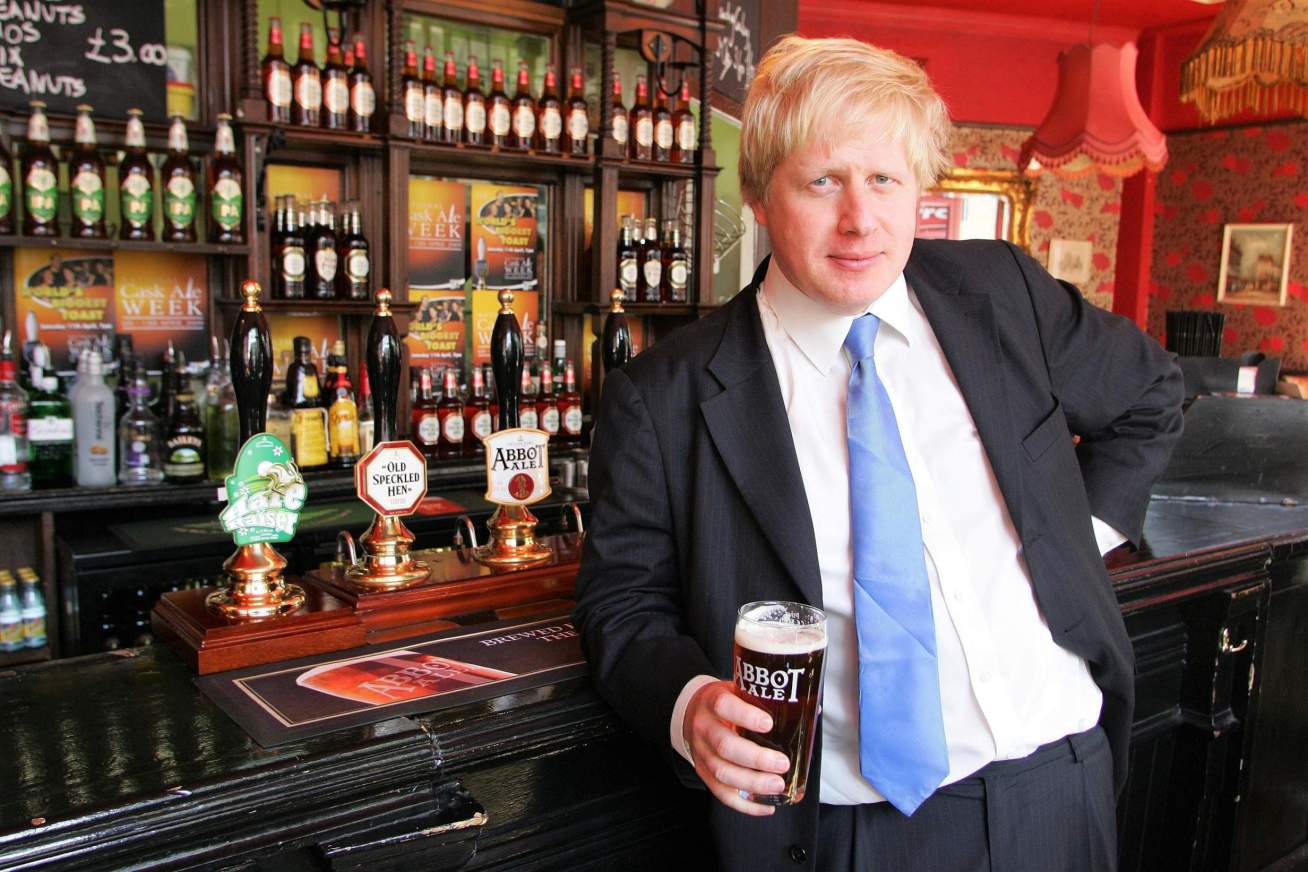 The Metropolitan Police announced earlier this week that it had now launched a formal investigation into several lockdown-breaking parties held in Downing Street and across Whitehall during the Coronavirus pandemic. This investigation was triggered by evidence provided by Sue Gray, who has been drafting a separate Cabinet Office inquiry into the events, who believes that a potential criminal offence, or offences, may have been committed.

There have been reports of the Prime Minister and his staff taking part in several gatherings on the Downing Street estate while the nation was forced to follow tough lockdown restrictions.

This includes two gatherings that reportedly took place in Downing Street on 16 April 2021 – the night before the Queen was forced to sit alone, due to COVID restrictions, at the funeral of her husband of 73 years, Prince Philip.

One of the events marked the departure of James Slack as Downing Street’s head of communications. Slack has since been appointed as deputy editor of the Sun newspaper. The two events were held in different parts of the Downing Street complex but later merged in the garden, with around 30 people reportedly attending both gatherings combined. An eyewitness reported that one partygoer broke the swing belonging to Johnson’s son, Wilfred.

However, although the people polled by Omnisis said they believe that Johnson’s fate should be swayed by the Met’s investigation, they said they do not have full faith in Met Commissioner Dame Cressida Dick’s operation.

Some 58% of people surveyed said that they do not have faith in the Met Police to conduct a proper investigation into the Downing Street parties, including a majority of people in every age bracket. London was the only region that had faith in the Met’s report, with a slim majority – 51% – of people polled in the capital saying that they believe it will properly investigate.

Speculation earlier this week suggested that Sue Gray’s inquiry may have been delayed until the conclusion of the Met’s report. Some 91% of people polled by Omnisis stated that Gray’s report should be published as soon as it is completed, if no objections are made by the police.

Indeed, reports suggested that the pressure to delay the Gray report was coming from Downing Street, rather than New Scotland Yard. The Gray report is now expected to be published imminently, and certainly before the conclusion of the police investigation.

Chancellor Sunak came out top with 36%. He was followed by ‘someone else’ (22%); Justice Secretary Raab (12%); Foreign Secretary Truss (11%); Health and Social Care Secretary Javid (10%); and Levelling Up, Housing and Communities Secretary Gove (9%).

Sunak is clearly the top choice among 2019 Conservative voters, backed by 49%, and was supported roughly equally in the Omnisis poll by those who voted Remain and Leave at the 2016 EU Referendum.

The full methodology and tables can be found here